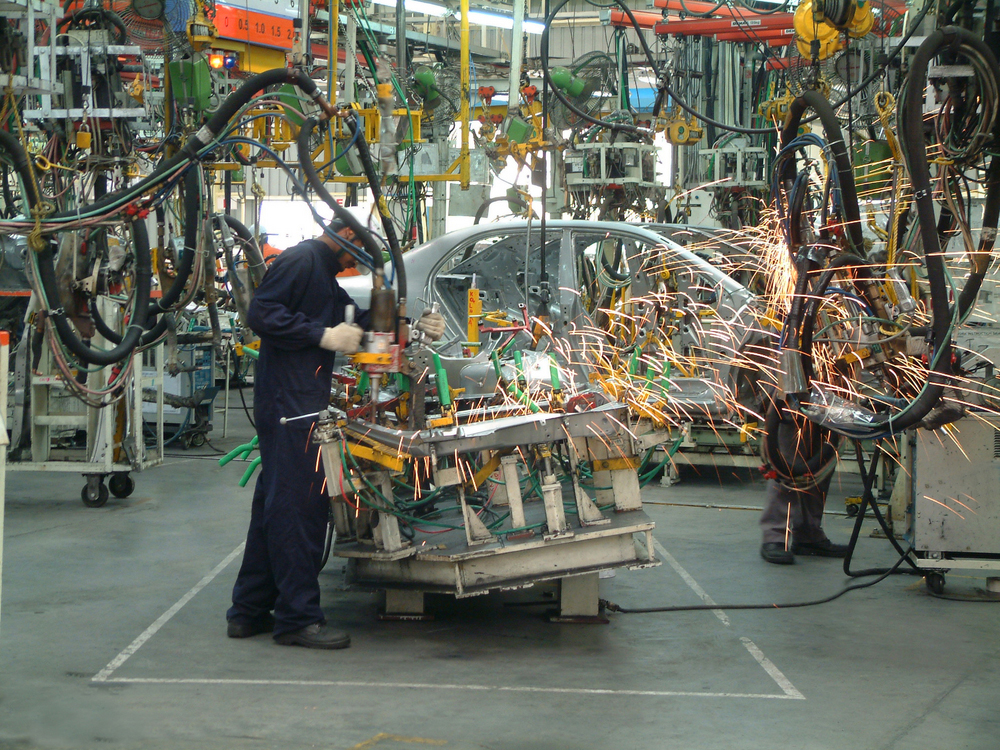 Acma has sought a uniform GST rate of 18 per cent for the entire automobile sector, which has witnessed 10 months of continuous decline in sales
(Shutterstock)
Our Special Correspondent   |   New Delhi   |   Published 24.07.19, 07:25 PM

Auto component manufacturers have warned that around 10 lakh people could be laid off if the prolonged slowdown in the industry continues and have asked the government to stimulate demand by reducing the GST to a uniform 18 per cent.

“The automotive industry is facing an unprecedented slowdown. Vehicle sales in all segments have continued to plummet for the last several months,” Ram Venkataramani, president of the Automotive Component Manufacturers Association of India (Acma), told reporters here.

As auto components depend on the vehicle industry, a 15-20 per cent cut in production has led to a crisis-like situation, Venkataramani said, adding “if the trend continues an estimated 10 lakh people could be laid off”.

Acma has sought a uniform GST rate of 18 per cent for the entire automobile sector, which has witnessed 10 months of continuous decline in sales.

At present, around 70 per cent of components are under the 18 per cent GST slab. However, around 30 per cent remain in the 28-per-cent bracket. Besides, automobiles attract a peak GST rate of 28 per cent with additional cess of 1-15 per cent, depending on the length, engine size and type.

“The sense that I get from talking to our members is that there has been job losses of 10-15 per cent in the last ten months. Whenever there is a production cut of 20 per cent by OEMs, there are job losses across the value chain of component manufacturers,” Venkatramani said.

“Seventy per cent of the workers in components are hired on a contractual basis. When there is a ramp-up, the manufacturers hire more. When there is a production cut of 20 per cent, job losses will be around the same region. I have never seen component manufacturers maintain production shutdown before,” Vinnie Mehta, director-general of Acma, said.