The nasty responses of famous and powerful people

In these thin-skinned times, we are all infected to some degree by our leaders' inability to take criticism or challenge 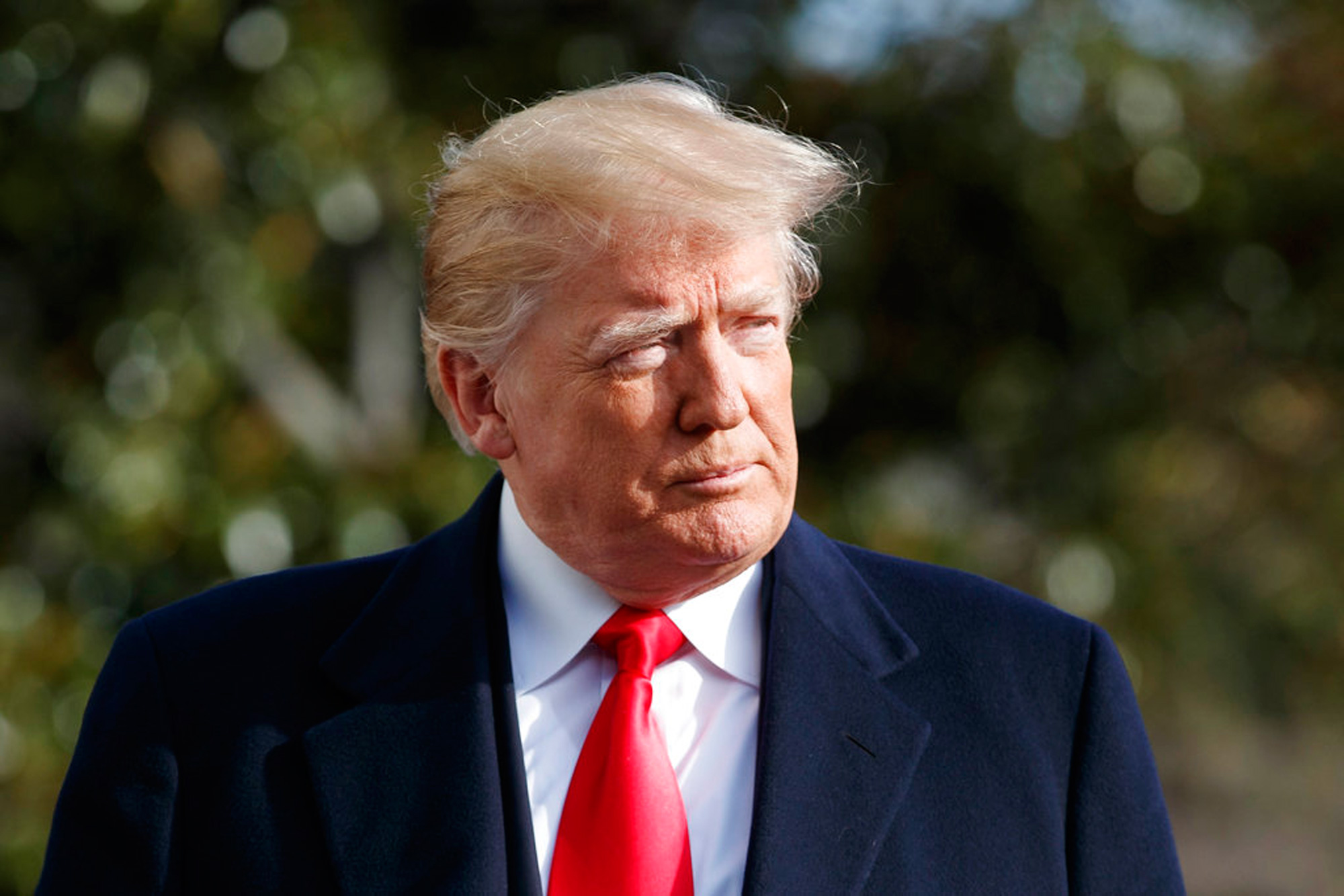 President Donald Trump walks to speak to the media before boarding Marine One on the South Lawn of the White House in Washington on Saturday, December 8, 2018, for the short trip to Andrews Air Force Base en route to Philadelphia to attend the Army-Navy Football Game.
AP
Ruchir Joshi   |   Published 11.12.18, 03:57 AM

Watching Virat Kohli’s team win the first Test should have caused elation. I don’t know when was the last time that India began an away series against a major cricketing rival with a Test win; Cheteshwar Pujara, a batsman for whom I, for one, have a lot of time, played out of his skin and yet well within his zone in both innings; in contrast, Rishabh Pant was a pleasure to watch as he briefly tore apart Nathan Lyon; our bowling attack did a calm, professional job to win us the Test and we were deserving winners albeit of a match that should not have been so close at the end. Yet, I found myself unable to savour the win fully. Thinking about it, I traced the reason to Kohli’s ill-tempered comment a few weeks ago when he reacted to a fan saying that he preferred batsmen from other countries. That this Indian team is relentlessly aggressive is a good thing; the fact that these men, who are supposedly full of ‘self-belief’, are also so thin-skinned is dismaying.

Moving away from cricket, I began to think of all the authoritarian leaders we see prancing around the world today: Trump, Erdogan, Netanyahu, Putin, Duterte, Modi, the cabal of Chinese bosses in Beijing and M.B.S. in Saudi Arabia. Each and every one of these men is hypersensitive to criticism of any sort. In case the list above shows undue gender bias and internationalist outlook, let’s not forget examples close to home in the shape of epaar Didi and opaar Didi. Let’s not forget how touchy J. Jayalalithaa was or how sharp Madam Mayavati has been towards anyone who’s ever dared to say a critical word. One can expect a nuclear reaction from out and out dictators but surely an elected leader (or pretending to have been elected leader) should understand that part of the job (and, therefore, part of the pretense) is that you are there to take, absorb and address constant criticism and questioning? No, don’t let’s be silly, that is an obsolete notion from the 20th century, one that has gone the way of the audio cassette. Today, to write or speak publicly against these strongmen type of leaders is to invite the full range of furious responses from them. The retaliation a critic can get ranges from vicious barrages on Twitter to incarceration on false charges to exile to assassination.

What’s odd about this nasty and often violent response from famous and powerful people is that in this age of shrinking attention spans and minuscule public memory, they simultaneously — often successfully — count on people forgetting their brazen misdemeanours quite quickly. A regional leader can foment or preside over grotesque violence in his area and yet rise to the top of the power pile; an incompetent businessman can speak of ‘grabbing’ women in this way and that and remain undented in his rise to the highest office in his country; yet another leader can send out hit teams to switch off people he doesn’t like and continue to rule with impunity. And, yet, these people will stomp on anyone who dares challenge their acts; for some reason their faith in programmable mass amnesia doesn’t stretch to letting the criticisms pass; something in their hard-wiring needs always to wreak revenge.

The fact is, high and mighty or not, no one likes being on the wrong side of bad notices. A sudden memory came back to me of the feared theatre critic, Dharani Ghosh, who once ruled Calcutta from his pulpit at an English-language broadsheet. In the 60s, 70s and into the 80s, anyone putting up a play in this city would have one ear and one eye open for when the dreaded figure in dhuti-panjabi would walk into the hall and occupy his seat, adjusting his thick glasses to focus his baleful stare (as it was perceived) upon the stage. It didn’t matter whether you were a great thespian and dramatist of Bangla theatre or an amateur English theatre gang trying to pull off a Neil Simon comedy, Dharanibabu was an equal-opportunity eviscerator. The man would come, he would stare, occasionally not nice sounds would escape from his throat as he jotted notes in the dark and then he would go, impassive, revealing nothing about what he was thinking. At some point in the next few days, a review would appear in stark black type, unleavened by any photograph. The English amateurs would be derided, their efforts curdling in comparison to some report of the same play done on off-Broadway in 1966, the Bangla doyen would be pulled up, the spotlight of some post-Brechtian dramaturgy focused on his unoriginality, the small Hindi ensemble would find itself blessed with parsimonious but unmistakable praise. The thing is, at functions and parties that Mr Ghosh attended, people who had suffered at his hands would mostly be quite warm and friendly towards him, or at least civil.

This was in sharp contrast to what a well-known writer told me a few years ago. This man from another country has partly made India his home and he is successful and well-regarded both here and in his country of origin. ‘If someone gives me a bad review, I just cut off from them. If you are a friend and you give me a bad review, that’s it, I’ll never speak to you again.’ I hadn’t reviewed any of his books but I immediately offered to give his next one a stinker. His wife jumped in, alarmed. ‘Oh, please don’t! I’d like not to lose your friendship!’ Similarly, after my first (and so far only) novel came out, I received a bad dismissal in a London broadsheet. Alighting from a train to attend a literature festival in southern England, one of the festival volunteers steered me towards a couple and asked if I would mind sharing a cab with them to the hotel. I recognized the man as the editor of a books section and his wife as the woman who’d given me the bad review. I smiled and nodded hello only to see the couple recoil in horror — clearly they expected the shared taxi ride to be neither salubrious nor safe for themselves. I stepped back and let them go before I took another cab, marvelling at the fear they themselves had generated. Talking of couples, a few years later in Delhi, I witnessed how a famous media couple ran an aggressive pre-emptive defence of an interview the wife had recently given, something for which she expected to be criticized. No one had actually said anything to her, yet this left-liberal duo were already anticipating punches and landing verbal counter-blows to stamp out any nascent criticism. A few years later, I saw something similar yet again, this time from another ‘liberal’ media person who was embroiled in a scandal, who made sure the opponent in the matter was shamed and undermined by every means, fair and foul, mostly foul.

Connecting these people and incidents to the relentless brutal actions of the wannabe and actual strongmen, one realizes that these are grotesquely enlarged symptoms of these thin-skinned times, that by some process of history we are all infected to some degree by this inability to take criticism or challenge. Not that this provides any kind of justification for the criminal misuse of authority and influence, but it’s perhaps useful to know that the removal of this or that figure from power will not necessarily mean the end of the malaise in our society.