Advertisement
Home / Opinion / Stray cats: Conservation is only half the battle

Stray cats: Conservation is only half the battle 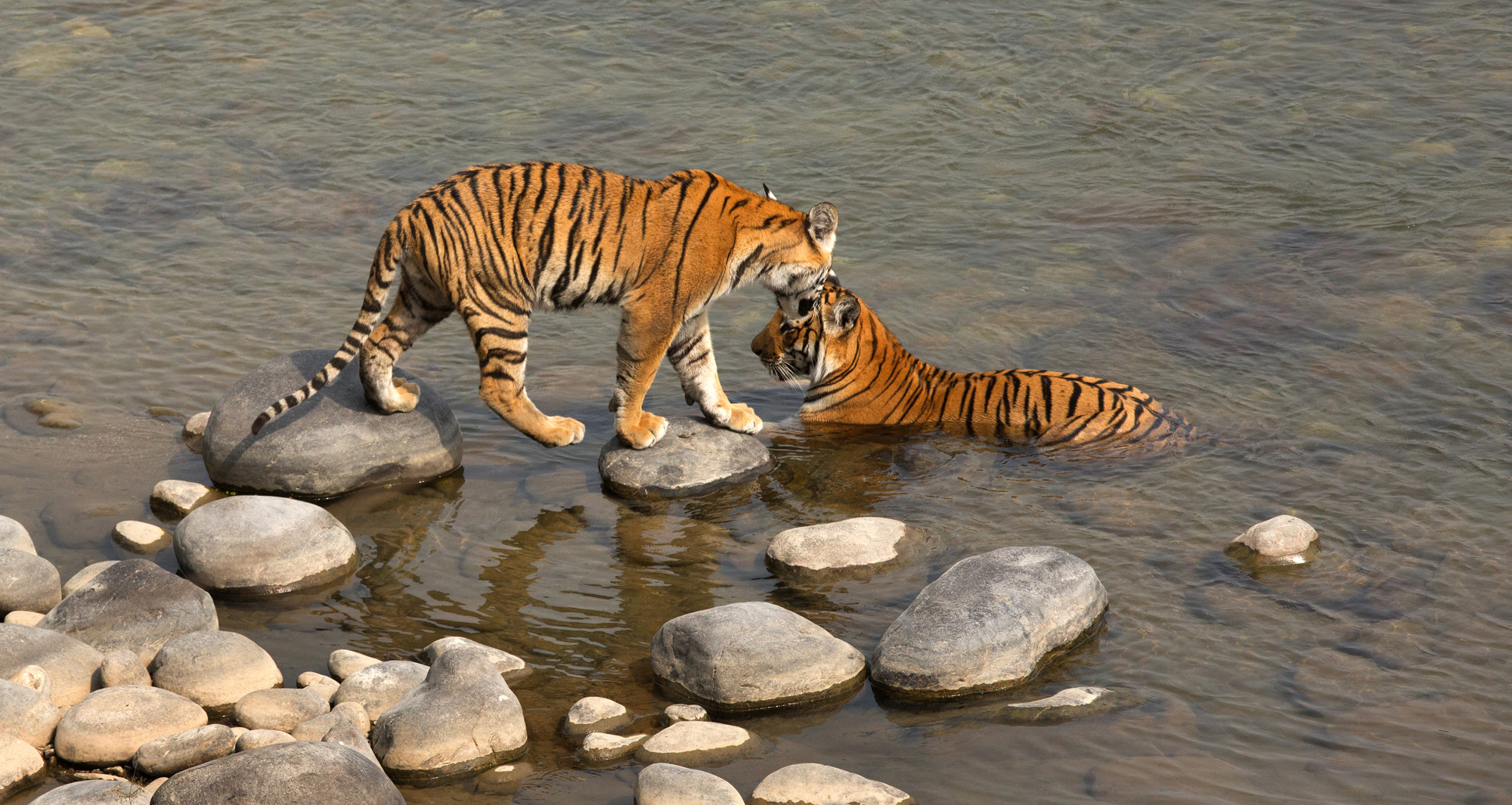 Tiger tiger, burning bright, outside the forests of the night. Reports of an increasing tiger population — it has grown from 1,411 in 2006 to 2,226 in 2014 and is expected to touch 3,000 after the latest census — bear testimony to the success of Indian laws in protecting the species. However, the rise in numbers brings with it challenges that India is ill-equipped to tackle. For instance, alongside the spurt in tiger population, the loss of dense forests in India accelerated from 2,206 square kilometres in 2005-07 to 6,407 sq km in 2015-17. Unsurprisingly, a survey puts at least a third of the 204 tigers in Maharashtra outside protected areas. (The state is in the spotlight after an apparently man-eating big cat that strayed into human habitation was shot dead recently.) The same can be said of at least 29 per cent of India’s tigers. Bolstering India’s actual forest cover — excluding man-made plantations — is mandatory for preserving its growing tiger population. But shrinking forests are not the only problem. Protected areas are marked in a haphazard manner without considering animal behaviour, leaving out routes used regularly for movement. The tiger corridor between the Corbett and Rajaji tiger reserves is a case in point; the passage is touted to have more than twice the tigers than the Rajaji reserve. Add to this the high dependence of people on these tracts, for everything from fuel to grazing, and the stage is set for a conflict between man and beast. Further, each tiger carves out a territory which must have enough prey base to sustain it in order to avoid conflicts among the predators. This has become impossible owing to the fragmentation of forests and a degradation in their quality.

Compounding the woes of the tiger are beleaguered forest departments that lack the manpower and funds to protect them. Why else was a private sniper engaged to deal with the ‘problem’ tiger in Maharashtra? This must change. One way of invigorating the force protecting tigers could be to encourage community participation. Communities, if not through awareness campaigns or by dint of a cultural respect for nature, can be enticed to develop a stake in conservation with tangible economic benefits. Positing man and beast on opposite sides — both developmentalists and conservationists are guilty of this — will make matters worse. Another constituency that could change the fate of the big cats is that of tourists. Intelligent tourism cannot just fund conservation, but it must also keep governments and officials who depend on this resource on their toes.