Advertisement
Home / Opinion / Those things in our skies

Those things in our skies

LittleBoy. FatMan. Each one was just one. And each was enough. And it came from the sky. Like the pigeon. 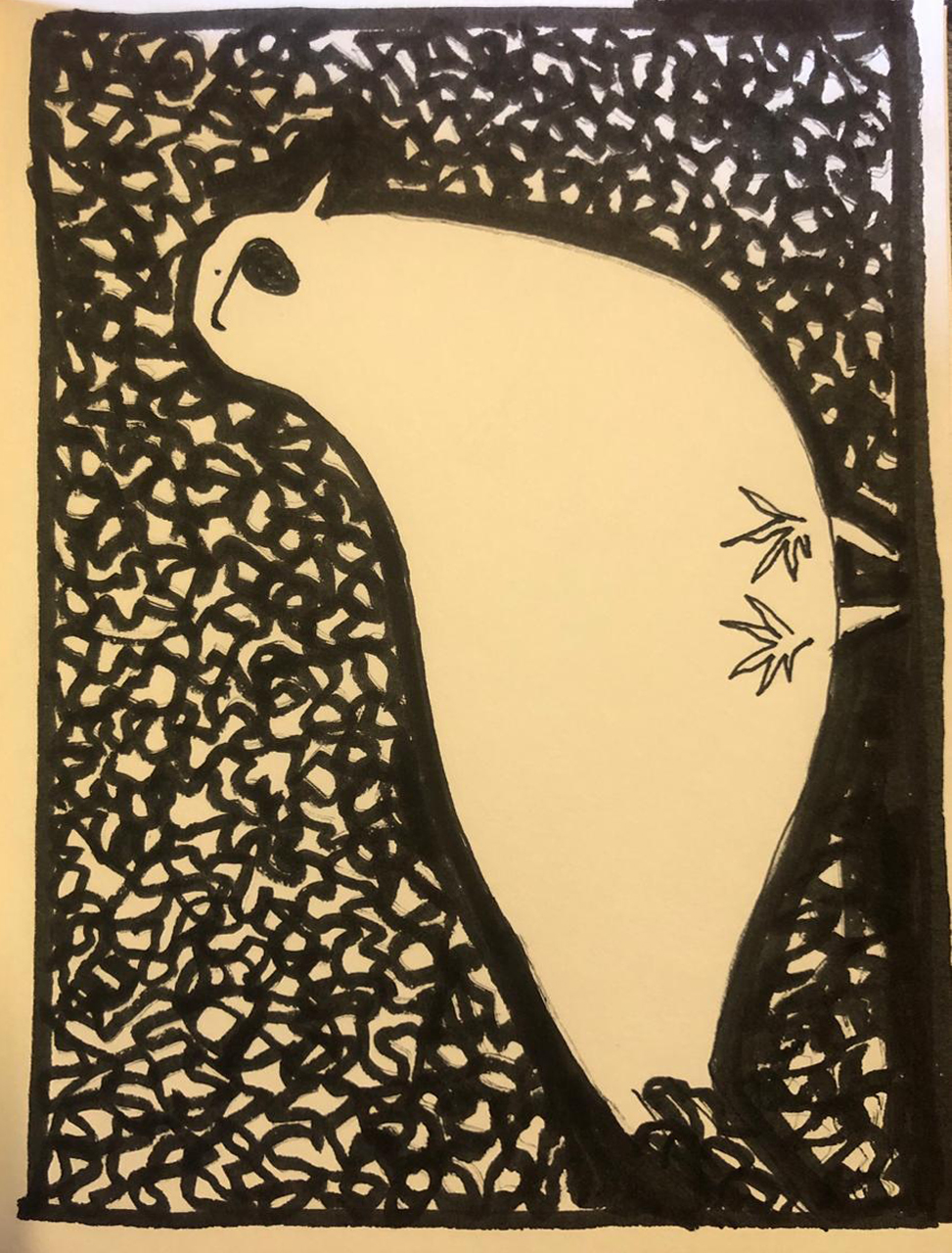 Dangerous things. Never make light of them. Although you might be tempted to think they are light because they are floating about in the sky. They are not all airy things. Or fairy things. Ever heard of LittleBoy? Or FatMan? Both came from the skies. Flying. And before anybody knew... Bomboclat! Kaput! We fear them still, after all these years; and we have learnt the crude art of threatening others with a repeat. With things that come from the skies. Agreed they might be butterflies. But they could also be locusts. Agreed they might be swans. But they could also be pigeons.

Pigeons? Pigeons!! Someone, sound the sirens please, rightaway, and order the columns to fire!! The pigeons are here!

Or one pigeon. That one! Enough. One was enough. LittleBoy. FatMan. Each one was just one. And each was enough. And it came from the sky. Like the pigeon.

Never underestimate the pigeon. Where there is one pigeon, several congregate. Always. And when there are several, they become many multiples of several. Pigeons duck, you see, they duck all the time and they make more pigeons. And because they make more and more, they need more and more. They get into spaces you would imagine anyone would get into. And having gotten there, they duck and duck and make more pigeons. There are no ducks that come out of their incessant ducking. Only pigeons come off it. And we give the duck a bad name. Poor duck. Do you now understand how devious pigeons are? They pretend they are ducking but what happens as a result is pigeons. Duck. And pigeon. Duck. And pigeon. Duck. And pigeon. Subterfuge at its most sublime.

Many of them pretend they only sit and waddle about in that ungainly fashion of theirs and gutter and squirt whatever it is they squirt from their hind parts, and peck at whatever they can peck at. But don’t be taken in. Pigeons, they can be, you know, pigeons. Many pretend they can only fly the shortest distance and then they need to alight. Perhaps many do, because their wings can no longer carry the humongous weight they acquire while they are around. What do they do but eat and fatten? Ah, but they duck too, and produce more of their kind. But never be misled by pigeons. Some of them can fly, some of them don’t squat about squares and pose for pictures. They have more important things to do. And they know the squatting and ducking ones are only decoys. There are pigeons and there are pigeons.

Some of them are Carrier Pigeons. They carry. You know what carrier and carrying means in these mean times, of course. I am sure you know, you ought to know. For your own good and for the good of your near and dear ones. Or if not dear, merely necessary ones.

So there are pigeons and pigeons and some of them are carriers, and they carry different things. They can even, on occasion, carry love, or missives of love, in their rancid wings. They can carry worse. They can carry epidemics, or the seeds of them. Don’t believe me? All right. Imagine the possibility of one of them having had a one-night stand with a bat. Imagine that bat having flown off its natural habitat — no, let us not be racist here, let us not name races and peoples and their eating habits or their geographies — in search of love. A kiss, no more. A cuddle, no more. A night’s cohabitation, no more. A bit of love, no more. And imagine that pigeon. Carrying. Imagine that pigeon being a carrier pigeon.

And so the song we must sing
With a loud tra la la la laa!
To safety upon all of us bring
Is kabootar ja ja jaaa!!