The war in Ukraine might have moved to the back of your mindspace and the newspace, but it is very much on 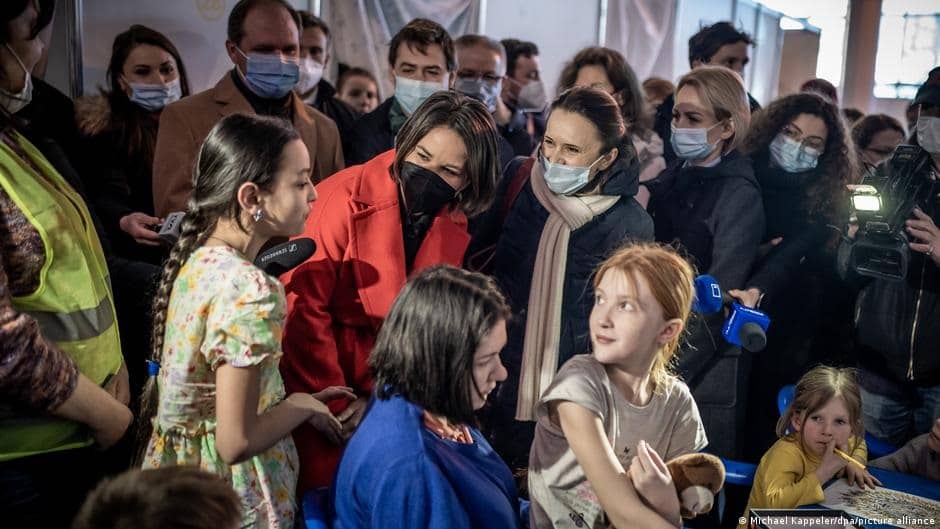 No, the rest of the world cannot be on pause just because there is a war in one part. Film festivals must go on and scams and squabbling over palimpsests. Australia went to polls and Biden to South Korea. Depending on which part of the map you inhabit, the news of the Chinese army building a second bridge on the Pangong Lake in eastern Ladakh would have elated or alarmed you. And while you were looking away, the Russians took Mariupol. Important port city and export hub. It used to be home to 4,00,000 before the invasion. Now 1,00,000 remain; and satellite imagery reveals a growing mass grave. Ukrainian doctor, Yuliia Paievska, used a body camera to record the war atrocities in Mariupol. She was eventually captured by the Russians but the data card was handed over to a team of Associated Press journalists and found its way out of Russia and into Ukraine inside a tampon.

Around the time when Deepika Padukone was making everyone sit up with her “one day Cannes will be in India”, Kremlin announced that the Azovstal steelworks had been finally “liberated”. Today, you might say Azovstal who, but tomorrow who knows which spare part you will be missing by way of collateral damage. After all, the Azovstal plant is one of the “largest metal work factories in Europe”. A community centre in Kharkiv was attacked, injuring among others, a child. Speaking of children, till April there were reports of close to 200 children killed in Ukraine. We are in May-end now.

And that is how wars grow...
Advertisement

Schools have been bombed. Two-thirds of Ukraine’s 7.5 million children are reportedly displaced. Some have gone “missing”. There have been several reports of trafficking and rape of minors. According to Ukraine’s Human Rights Commissioner, Lyudmila Denysova, more than 1,21,000 children have been forcibly deported to Russia. And last week, the Unicef released a report wherein it warned that because of the war, not just in Ukraine but the world over, the number of malnourished children is sure to increase. Right now, around 13.6 million children under five years suffer from wasting or acute malnutrition. But you are not listening, are you? You are too busy devouring information about Mr Melon… sorry Mr Elon’s robust denial of allegations of sexual misconduct.