The trouble with the cash transfer scheme for girls' education 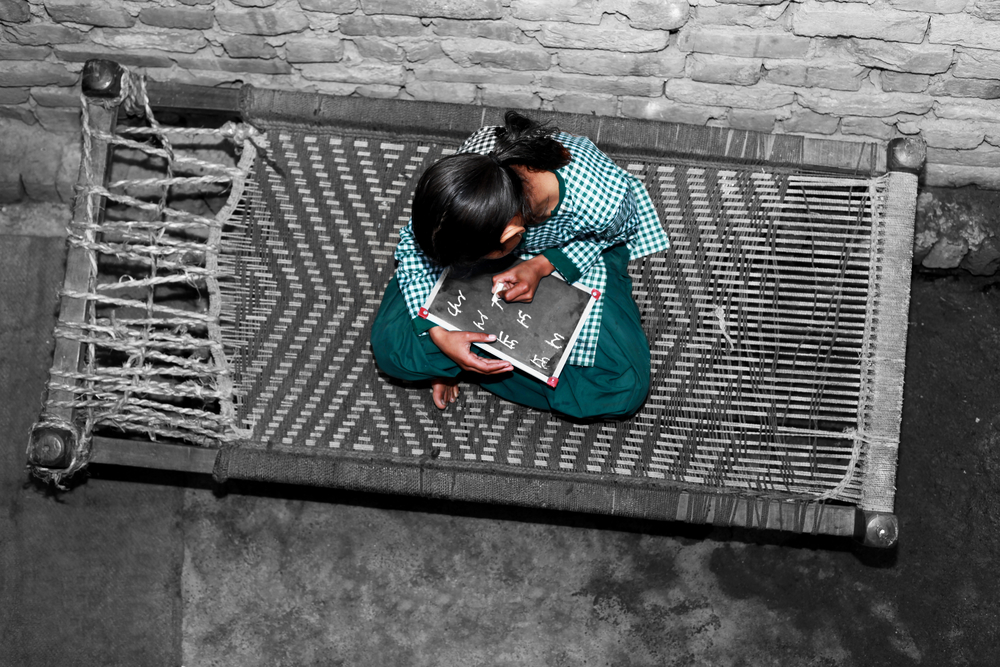 Questions of safety, monitoring and, indeed, sensitization of stakeholders — victims, police and government, civil society and so on — must be integral to the plan
(Shutterstock)
The Editorial Board   |   Published 08.03.19, 03:19 AM

Good intentions cannot, by themselves, solve pressing problems; they must be accompanied by clear thinking and effective execution. This gap between righteous thought and execution seems to be plaguing the Kanyashree Prakalpa, the conditional cash transfer scheme aimed at ensuring underprivileged girls stay in school, thereby delaying their nuptials till they are 18 years old. The goals of the scheme — it has nearly 57 lakh beneficiaries according to the West Bengal government — are undoubtedly noble. But there are credible concerns about its ability to curb trafficking. There is a line of thought, among experts and activists, that the mere provision of monetary benefits is inadequate when it comes to addressing a layered, complicated phenomenon like trafficking. It is not difficult to see why. For one, overlapping problems — poverty, entrenched apathy towards safety and the lack of autonomy over the body — render young girls vulnerable to trafficking, often by their own kin. Is it possible for a scheme to effectively combat such a deep-rooted problem in less than six years — Kanyashree was launched in October 2013 — as is claimed by the authorities? The funding, after all, is not particularly generous. Under one of the categories, girls between the ages of 13 and 18 are paid Rs 750 annually. Is the sum enough to steer young women away from the false promises of lucrative careers made to them by traffickers?

The failure, then, is one of imagination. Policy makers have failed to take into account the complex nature of ground realities while designing this cash transfer plan. Interestingly, Swayangsiddha, a programme designed to specifically combat trafficking, seems not to have gained the visibility or received the benevolence that Kanyashree enjoys. The consequences can be telling. In 2017, a young girl from the South 24 Parganas was kidnapped outside the bank she had visited to check whether benefits under the Kanyashree programme had reached her account. As such, questions of safety, monitoring and, indeed, sensitization of stakeholders — victims, police and government, civil society and so on — must be integral to the plan to curb the menace. Existing social conditions must also be studied carefully so that the knowledge gleaned can be used to design appropriate interventions. Moreover, what about the question of choice? A number of rescued women have willingly been drawn back into the trap. Education and awareness, among family and citizens, may go some way in breaking the vicious cycle.

Law against human trafficking must look beyond rehabilitation of survivors

Eradicating child marriage will take more than education and awareness