Advertisement
Home / Opinion / NGMA: The silence of artists is not a sign of tranquillity

NGMA: The silence of artists is not a sign of tranquillity 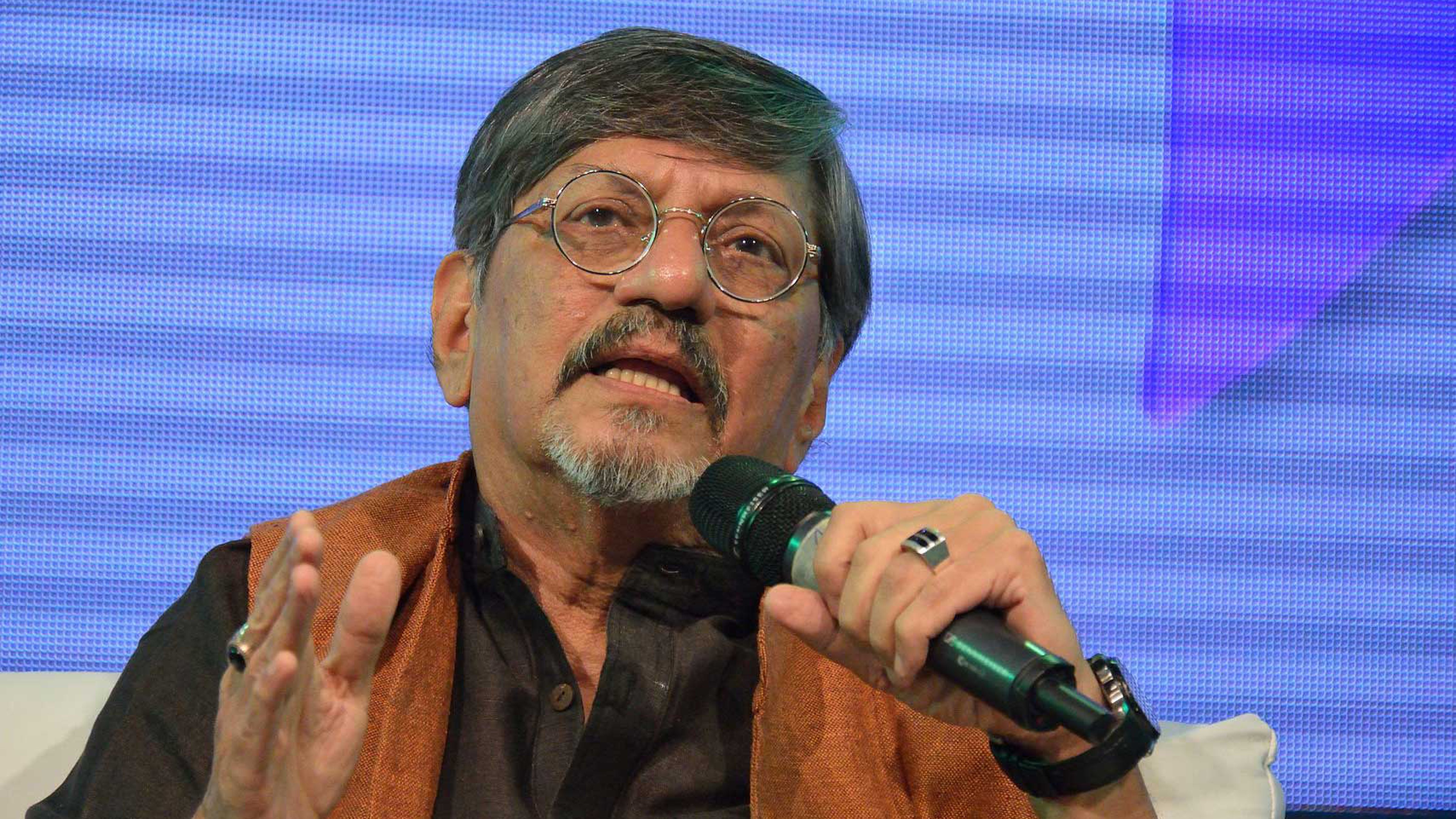 Amol Palekar had made some pointed remarks about moral policing, institutional lapses as well as the proliferation of certain kinds of ideology in the guise of artwork when he was asked, rudely, to stick to the script, as it were.
(Wikimedia Commons)
The Editorial Board   |     |   Published 14.02.19, 02:52 AM

Some kinds of silence can be deafening. Consider the silence of the senior artists, who refused to intervene when the director of the National Gallery of Modern Art and the former head of an artists’ advisory committee connived to prevent Amol Palekar, the distinguished actor and director, from being critical of those who, evidently, cannot be named. Mr Palekar, who was the chief guest at the function, had made some pointed remarks about moral policing, institutional lapses as well as the proliferation of certain kinds of ideology in the guise of artwork when he was asked, rudely, to stick to the script, as it were. Unlike some other docile members of his fraternity, Mr Palekar chose to digress from the official agenda. He decided not to continue with his speech; he has, quite correctly, also raked up the issue of the silence of artists towards explicit transgressions. The hush that Mr Palekar alluded to is not a sign of tranquillity. It should, on the contrary, be read as a cipher of subjugation, or even complicity, to the powers that be. This is particularly worrying because a forthright exchange of views, no matter how critical, is considered to be one of the kernels of a democratic set-up. In the course of history, the constituency of artists — writers, thinkers, philosophers, film-makers, painters, theatricians and so on — have borne the onerous responsibility of being the voice of the subjugated. There can be no greater proof of patriotism than standing up for the dispossessed. But such ‘dissension’ has often exacted a heavy price in totalitarian societies. New India has experienced its fair share of repression on those with free minds. Activists are being hounded; film sets attacked; journalists and rationalists have been silenced — permanently. Fortuitously for Mr Palekar, he was only asked to toe that ominous, invisible line.

It appears that a significant number of votaries of the freedom of expression have become paralysed with fear. The instruments at the State’s disposal to extract subservience are, indeed, formidable. There can be another, equally distressing, explanation. Perhaps the capitulation has been brought about by the assimilation of artists into the lucrative corridors of power. ‘Embedded’ artists, much like embedded journalists, are especially useful when it comes to distorting the reality confronting a restive country. During the Emergency, it had been famously said that the fourth estate, when asked to bend, had crawled. In New India, it seems that pliant artists have joined journalists in the crawl that continues.