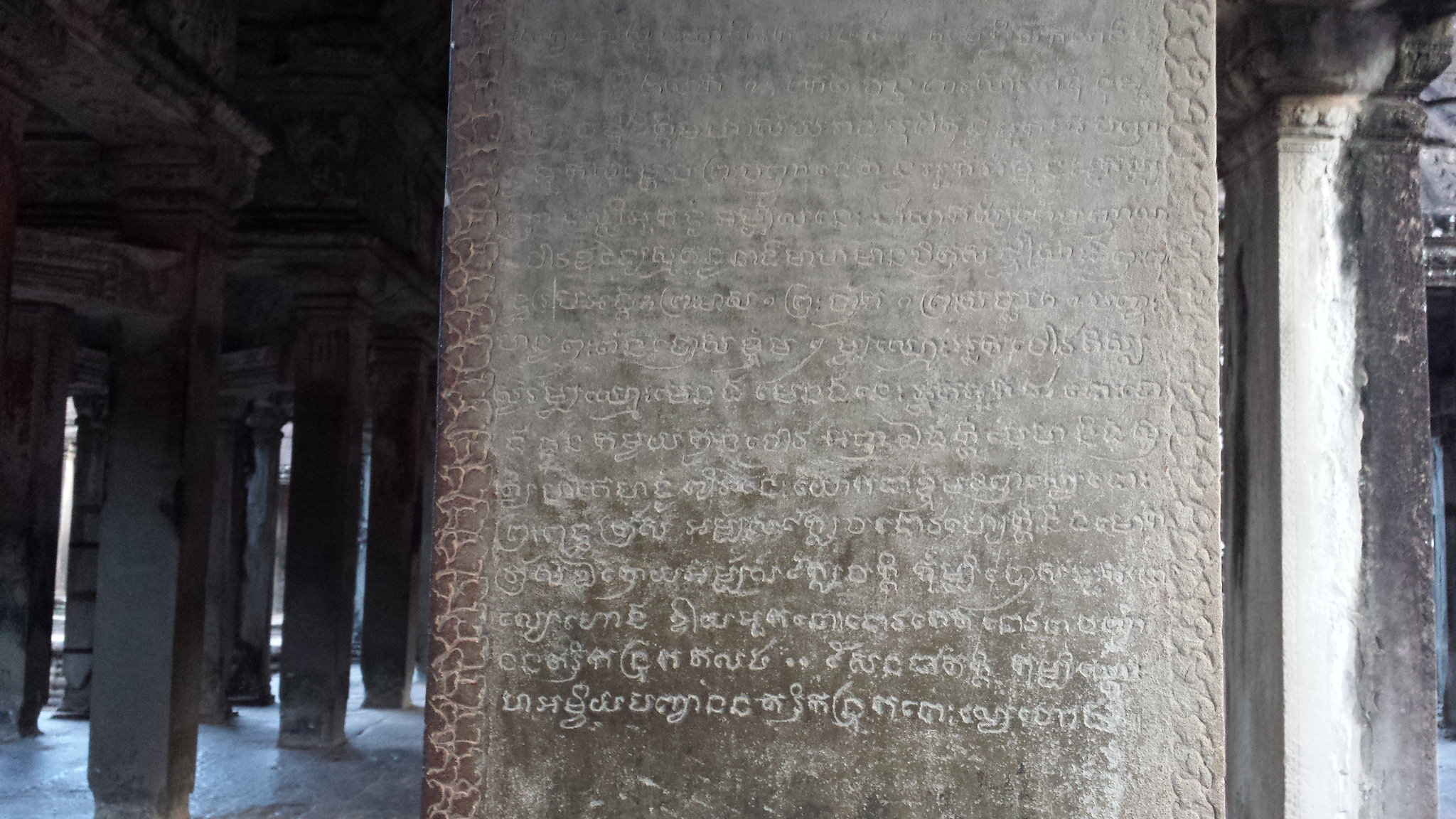 The news that the Archaeological Survey of India discovered a monolithic Shiva linga dating to 9th century AD in the My Son complex in Vietnam received a great deal of attention in India last month. To a group of scholars, about a century ago, this may have been the cause of even greater gratification but the discovery itself would not have surprised them.

Certainly in the early decades of the 20th century, the sense of fraternity in India with Asia was possibly stronger than ever before or after. That was a period of great intellectual ferment in India. Emergent nationalism combined with a belief in the re-emergence of Asia with Japan’s military victory over Russia in 1905. This was alongside knowledge of what Dutch and French archaeologists and linguists were revealing about India’s deep connections with the history of territories that now comprise Indonesia, Cambodia, Vietnam and so on. One offshoot of this was that scholars in India embarked upon the study of the expansion of Indian culture and influence across Asia, especially in Southeast Asia. The monumental remains in Angkor Wat and Borobudur, a rich literature with a vast corpus of inscriptions in Sanskrit, were only the most visible of the markers of an Indian cultural footprint of the past in the core of the area we call the Indo-Pacific today. From the mid-920s, a group of scholars consolidated themselves under the umbrella of a ‘Greater India Society’ but the scholarship predated and anticipated the formation of the society in 1927. Its leading lights were amongst many of India’s best-known historians of the time — R.C. Majumdar, Kalidas Nag, U.N. Ghoshal, Nalinaksha Dutt, Prabodh Bagchi, Himansu Bhusan Sarkar and others. This was predominantly a Bengali and Calcutta-based fraternity, and in its coming together the establishment of a postgraduate department of history in Calcutta University in the second decade of the century had contributed a great deal. Neelkantha Sastri in Chennai was also a regular contributor and he provided the balance to restate that the historic connections with Southeast Asia had a strong flavour of the South to them. Others such as Bahadur Chand Chhabra from Kohat in the then North West Frontier also contributed to its cosmopolitan flavour. The ambit of the Greater India Society was wide, and some of its most prominent scholars specialized in Central Asia, Afghanistan, Tibet and China. Nevertheless, what constitutes Southeast Asia today had a fascination of its own and accounted for a very significant part of their scholarly endeavour.

The scholars of the Greater India fraternity combined a mix of impulses: nationalism, pan-Asianism, Rabindranath Tagore’s influence and others. Yet, each of these was also underwritten by a strong commitment to objective history writing and not getting carried away beyond what the facts revealed. An early dispute between — both relatively unknown then as compared to their later nationwide reputations — Radhakumud Mookerji and Rakhaldas Banerji is revealing. This happened in 1917, about a decade before the formation of the Greater India Society (and neither was ever formally to be associated with it). The issue was about the illustrations in Mookerji’s book on Indian shipping. Mookerji had captioned the photograph of a frieze from the Borobudur stupa: “Indian adventurers sailing to colonize Java.” The main text refers to the “Hindu colonization of Java” as one of the most glorious achievements of the country. To Banerji, “such an account of the Indian colonization of Java is obsolete and useless” since “anyone who is aware of the nature of a Buddhist Stupa would have hesitated to publish such a statement”. His point was that relief sculptures on stupas depict religious, not secular, themes. Banerji’s objection was not denying that there was an enormous Indian influence on Java — rather that Mookerji’s methodology in establishing this was defective and nationalist enthusiasm was overriding scholarship.

The scholarship of the Greater India Society was marked by a readiness to work with unfamiliar territories and languages — the principal archaeological reports for Indo-China and Java were in French and Dutch. Over time, the ‘nationalist tag’ came to characterize and depict the enterprise as a whole and weakened its scholarly impulse. The critique was that the study of Greater India was a reaction to India’s subject status and these scholars sought to compensate this by evoking supposed triumphs of the past in the form of Indian colonies in Southeast Asia. Other factors also played a role. Indians in the post-colonial Bay of Bengal region, from Ceylon to Burma to Malaya, were suddenly vulnerable to a whole host of nativist pressures from indigenous populations against Indian settlers. In Southeast Asia, the Cold War also stepped in, and the erection of Seato meant new barriers. Newly sovereign countries, having just got rid of their colonial masters, found references to ancient and medieval colonizers unpalatable. Perhaps most of all the study of non-Indian history never really took off in Independent India. This meant that overall interest in the themes that had so fascinated the scholars of the Greater India Society flagged even if political and public enthusiasm with the concept remained strong but with a superficial knowledge base.

The Journal of the Greater India Society ceased publication in 1959. Himansu Bhusan Sarkar was to write later (in 1970) that “the subject of Greater India has always evoked more enthusiasm than seriousness.” The enthusiasm has remained, but diminishing scholarship has meant that it is divorced from newer research that sees the Indian cultural presence not as a ‘colonial’ enterprise but rather one in which agency and choice remained with forces and people indigenous to Southeast Asia. But howsoever this process is described, the fact remains of its relevance to Indian history as a whole. The truth or factual veracity of India’s ancient connections with Southeast Asia is self-evident. Yet, it is also useful to recall Rabindranath Tagore’s advice, perhaps even admonition, to the scholars of the Greater India Society at a reception they hosted for him prior to his tour of Southeast Asia in 1927: “To use a truth as a material for our self glorification is to insult it.”

The nationalism tag and the condescension that accompanied it certainly undermined the legacy of the Greater India Society as a scholarly enterprise. But similar impulses were, and are, part of all past and present scholarship across the world. French archaeology and scholarship on Indo China, the Dutch on Indonesia and the British on India cannot be separated from the colonial and imperial framework they were embedded in. In retrospect, perhaps we need to separate the nationalism and the triumphalism about Indian ‘colonies’ from the scholarship of the Greater India historians. The true legacy of the Greater India fraternity is one of scholarship — of historians carefully studying regions and societies remote from their own and doing so in different circumstances against obstacles we cannot imagine today. That legacy certainly needs not just to be celebrated but also revived.