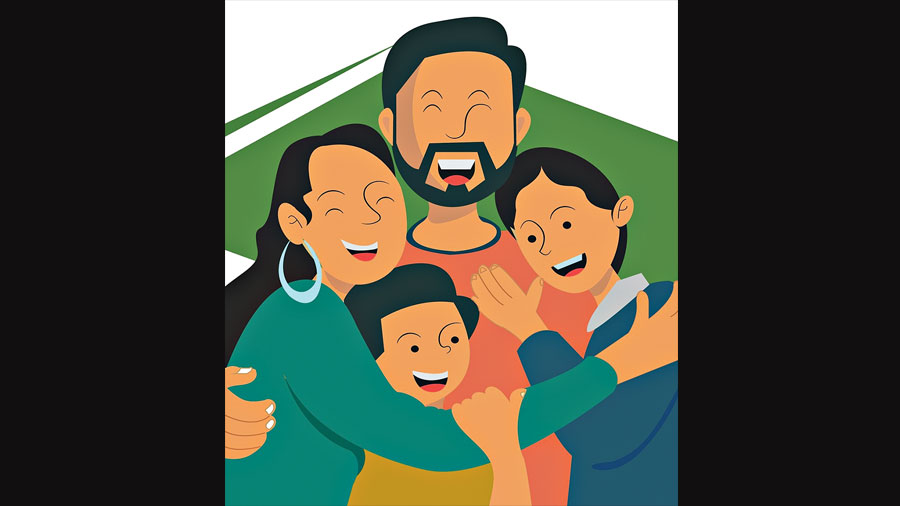 A moment of crisis is often seen as a call to realism, a summons to the moment of truth. But crisis in recent times has been more a pretext for fictions, a strengthening of stereotypes.

The first site for such fictions, which serve as quick myths, is the Indian State. In this Olympiad of death we call Covid, the Indian State was portrayed as reasonably competent. Between lockdown as legend and the myth of statistics, it was seen as a functioning, not as a failed, State. Its ignorance of the tragedy of the informal economy was totally ignored. The fact that Covid created the second biggest migration after the Partition is hardly cited. The fact that these migrants became non-citizens and companions in narrative to the Rohingya refugee was rarely recognized. In fact, the dualism of formal and informal economies has become one of the great tragedies of this decade, creating a genocide whose memory is erased. Whether it is State, media or academia, they all cling to the idea that they are catering to the middle class. The margins, the nomads and the migrants disappear in these narratives. What we are fed is the happy narrative, that Narendra Modi is in power and ‘all’s right with the world’.

Within this world, classifications become the legitimations for genocide and indifference. But what is more intriguing beyond the taken for granted of policy and sociology is the active fictions that a section of the media tries to create. This Pollyanna class always looks for the happy story as the human interest story. It tries to use the narrative of media icing to create more seductive fictions. One of the most successful of these has been the construct one labels the ‘Post Truth Family’.

The Post Truth Family is a new, saccharine construct built on old dualisms. Modern industrialism is basically built on the three oppositions of the informal/formal, public/private, office/home. In a gendered sense, men generally went to work and the housewife stayed at home. Covid has frozen certain dualisms. While it ignored the informal economy and its travails, it played up the hyphenation of office and home. The home became a place for office work and breathed a certain conviviality. Years ago, Nirad C. Chaudhuri observed acutely that Indian couples are divorced and don’t know it. Consigning the acuteness of Chaudhuri to the dustbin, the media invented a new sociological simulacrum. A simulacrum in communication theory is an imitation of the real which feels more real than the real. There is something seductive about it as a construct. The Post Truth Family is a classic example.

The narrative begins with two quick tactical steps. In the first, the migrant family in its nomadic temporary state is swept aside. Citizenship and respectability belong to the middle-class office goer. The newspaper supplements literally create a new leisure class around this phenomenon. Husband and wife work happily to create and share leisure time. In a reversal of the old home science, husband and wife cook together as a recipe for conviviality. The Covid city brings the two genders together by bridging office and home and by creating leisure as a cultural way of being together. The impersonality of work is wished away at leisure as children join parents in rediscovering the family. To the home as play, one adds a spell of tourism to express the joy of togetherness.

What advertising does as a construct, Bollywood has to replay as a more convincing myth. Bollywood replays the Covid crisis as being resolved by conspicuous consumption and conspicuous sexuality. The film star’s body is emblematic of that as young couples play out the myth of Maldives. But mere romance is not enough. It is an expected icing to domesticity. One sees relationships which would normally be frowned upon than being given legitimacy. The independent woman provides a resilience to this aspect of sexuality. Whether it is Disha Patani or Malaika Arora, the new woman comes out strongly. A touch of liberty and liberation is provided by these narratives to the Sunday supplement. This Post Truth Family in private space creates conviviality which as togetherness, an intimacy, is the opposite of the official policy of social distancing. It is claimed that the successful Indian State glues families together in such a way that no Covid crisis can tear them apart.

Advertisements add a final touch. The amount of property advertisements, the epidemic dream of the ideal dream house, erases any sense of the homeless migrant. The sense of paradise is intensified with Bollywood stars buying new homes, serving as a model for the aspirational class. In fact, Covid has now become a form of urban cleansing, setting the stage for Modi’s aspirational era.

To add a sinister touch, the old are now constructed not as a family cycle but as a dispensable part of the family. In the industrial lingo of today, they are obsolescent.

When one hears about the varieties of anxiety, one realizes the need for an oral history project of its own. We substitute social science as management and talk overtly of spiritual techniques and hand books of anxiety management. Social science, like the State, has stopped listening, or even understanding, that silence speaks in many voices and has to be listened to. Whole domains of life have been silenced, the varieties of violence inside the family have been ignored, because of cost benefit models of violence.

Once you flatten the family and the State, it is easy to capture the intermediate spaces. Amit Shah is set up as exhibit A to add machismo to the cooperatives. Cooperatives will be treated like cadre and lose the nuances of work they created. Cooperatives are a unique blend of family and work. Everyone is involved in different ways. Children learn to work as they grow up. In that sense, the cooperative hinges on a different kind of pedagogy. To treat it as industry destroys the diversity of work. All this is done in the name of normalcy, rechristened as the new normalcy. There is nothing more Orwellian than the word, normal, in this regime. It allows a moral imperative which permits you to ignore dissent, suffering, distress. New normal is the language of policy whitewash signalling everything is fine. The sadness is that as a middle class we believe in such fictions.