The problem with comparing Modi to the Dark Knight

Would India’s democratic processes be able to make Batman accountable as the head of state? 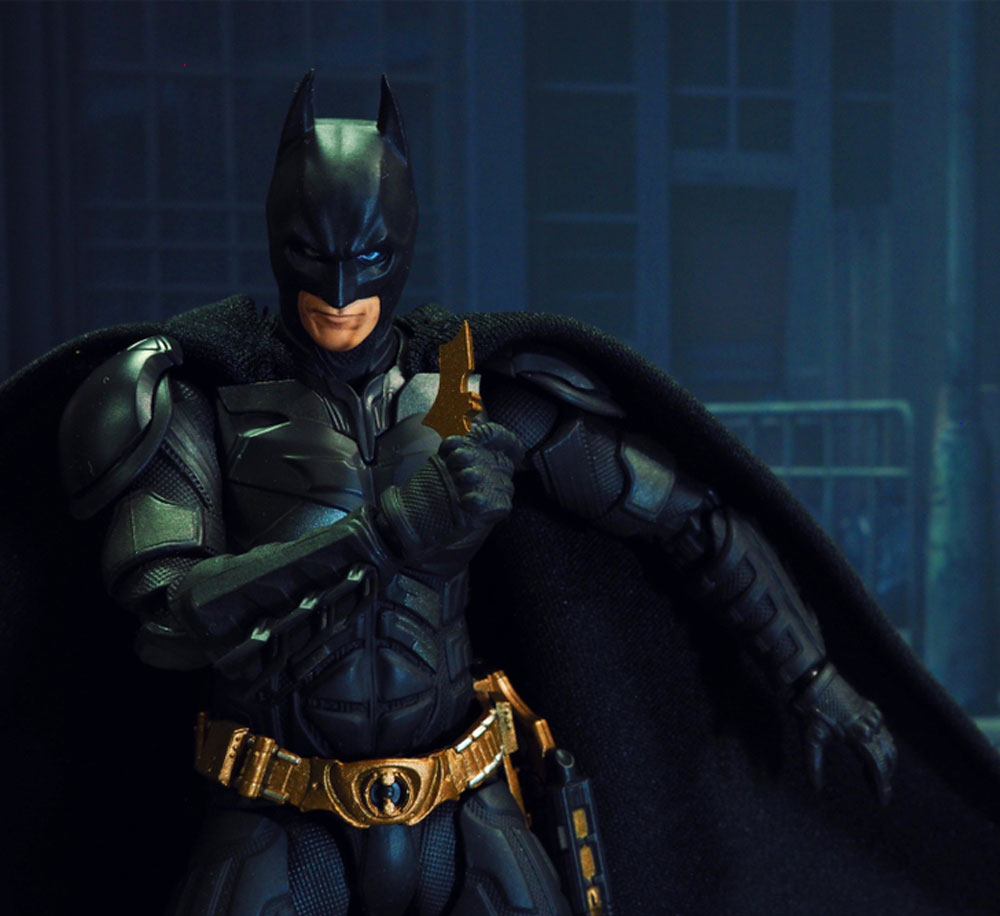 The problem with a superhero being a country’s prime minister is that the nation’s welfare becomes secondary to the hero’s code of personal ethics
(Shutterstock)
The Telegraph   |   Published 11.02.19, 04:42 AM

Sir — A recent tweet from the handle of the Bharatiya Janata Party compared Narendra Modi with none other than Batman. The comparison was made with regard to the swift extradition of Deepak Talwar, an accused in the AgustaWestland case, from the United Arab Emirates. Perhaps the comparison is not unjustified. After all, the Dark Knight is averse to operating within the ambit of the law. His vigilantism thus lies outside the sphere of accountability. Is this position not aptly reflected in the BJP’s continued opposition to the Supreme Court’s orders in the Sabarimala case or, for that matter, its inclination to keep its violent cadre unaccountable?

The problem with a superhero being a country’s prime minister is that the nation’s welfare becomes secondary to the hero’s code of personal ethics. Things appear rosy as long as this ethic agrees with that of your own. Would India’s democratic processes be able to make Batman accountable as the head of state?

Sir — The West Bengal government celebrated World Wetland Day on February 2. Ironically, a day later, the mayor of Salt Lake expressed concerns about realtors filling up what remains of the East Calcutta Wetlands. Shockingly, the mayor went on to add that complaints to the ministry of environment had no effect. There can be no greater proof of the absence of political will to protect the wetlands — a Ramsar site. The state government should explore stringent measures to stop such transgressions. Extravagant celebrations can wait till then.

Sir — Red flags were waved at the Brigade Parade Grounds recently (“Buddha peps up Brigade crowd”, Feb 4). The Left leadership, which gave a call to overthrow the governments both at the Centre and in the state, seems to have forgotten that the present challenge confronting the communists in Bengal is to remain afloat and win back people’s faith in them. The Left, which was relegated to the third spot in the last election, is in no position to dislodge either government at the moment.

The Left should understand that it is difficult to turn away from the lure of identity politics in the Indian context. It must come up with an alternative political view to fight the fire of identity politics. Arm-chair theoreticians must prepare themselves for a struggle at the grass roots. The general-secretary of the Communist Party of India (Marxist-Leninist) Liberation, Dipankar Bhattacharya, was among the speakers at the rally. This is a good sign because the time is ripe for a consolidation in the ranks of leftist parties. The Left must ignore the short-term gains in parliamentary democracy and think of a long-term political route to gain back the ground that has been lost.

Sir — The Election Commission’s decision to provide Braille-enabled voter slips to visually impaired and blind voters for the Lok Sabha elections is welcome (“Braille plan”, Feb 4). Such a measure would undoubtedly benefit a large number of citizens. Furthermore, the EC also has plans of giving Braille election photo identity cards to visually- challenged voters. These interventions by the EC deserve praise .

Sir — These days, youngsters are free to express their love in public unlike earlier times when couples would hide themselves from the scrutiny of family members and acquaintances. On winter afternoons, balmy summer evenings or, say, Saraswati Puja, young boys and girls can be seen walking slowly on pavements clinging on to each other.

Unfortunately, these slow-moving creatures are often a hindrance to those who are in a hurry. The love birds, however, remain oblivious to the difficulty they cause or, for that matter, to their surroundings.

It becomes tricky to walk past these pairs in love given the narrowness of the streets.

Love, indeed, is a malady without a remedy. Those in and out of love are affected equally by it. 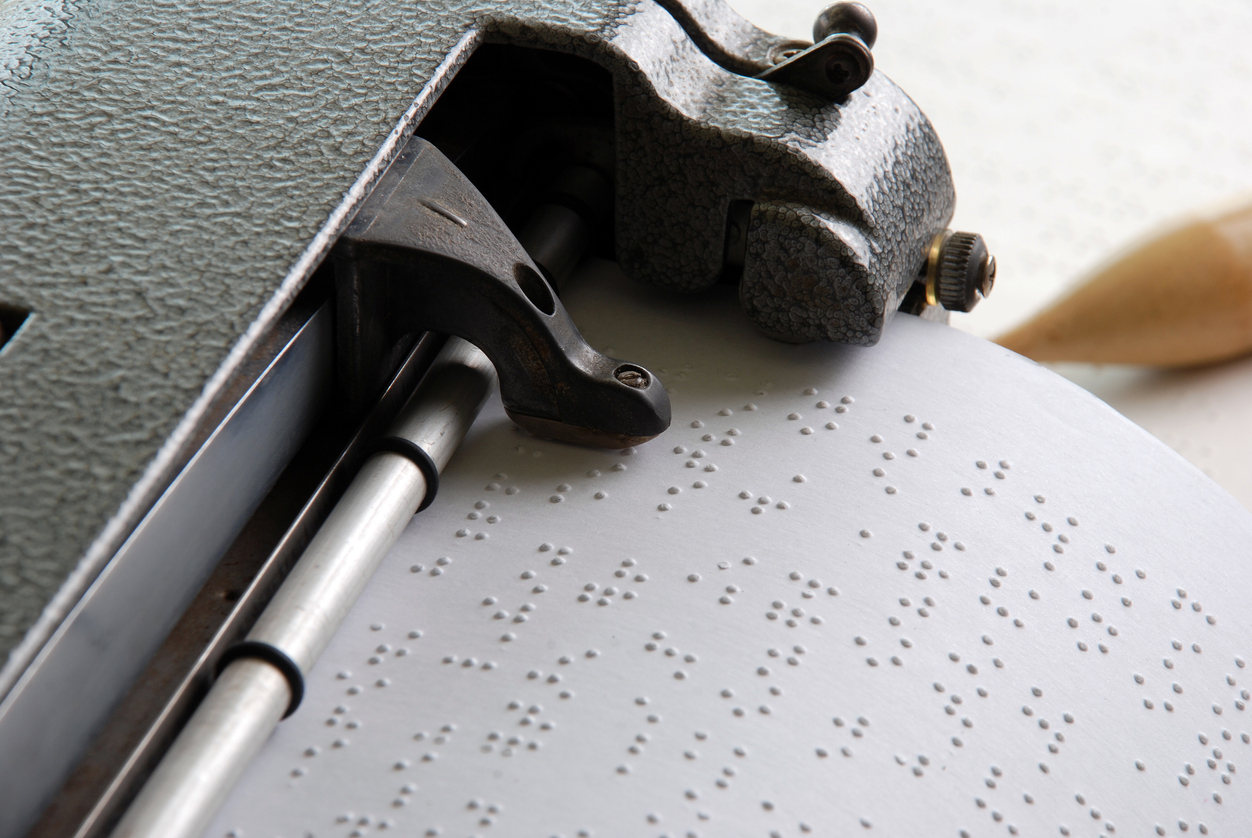 Sir — As many as nine rare vultures feeding on a cow carcass next to a railway track were mowed down by a train a few kilometres away from Siliguri (“Train runs over birds”, Feb 1). The victims, in this instance, were Himalayan Griffons. A thorough postmortem examination of the dead birds will yield more details.

It is important to note that many species of the vultures, including the Oriental White-Back, the Slender-Billed vulture as well as Griffons, have been declared as ‘critically endangered ‘ by Birdlife International. This is because these species have suffered a precipitous decline, especially in the Indian subcontinent.

The Bengal forest department should take up the matter with the railway authorities so that such mishaps can be avoided in the future.