The polar bear invasion of human settlements is not surprising 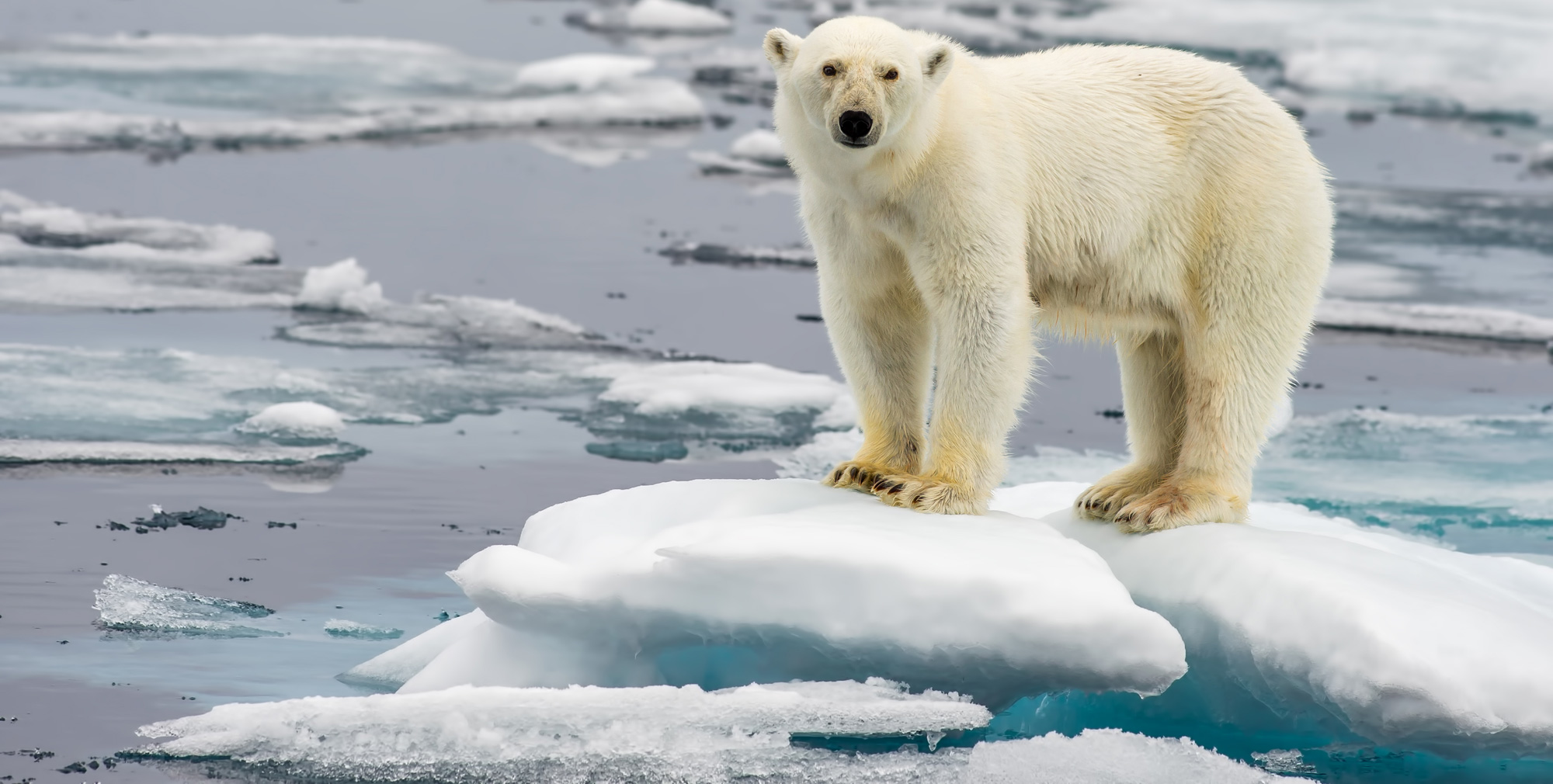 Sir — The fact that some 50 polar bears have invaded human settlements in Russia is not surprising. For centuries, the self-centred actions of human beings have contributed to global warming. With the melting of Artic ice, polar bears have been forced to migrate in search of food. The scene is not very different in India. Unbridled deforestation has been driving creatures like leopards and elephants out of their natural habitats. One hopes that this incident will make people sit up and notice the damage being done to the environment. After all, humans have always needed something dramatic to shake them out of their stupor.

Sir — An internal note of the ministry of defence from 2015 shows that the Prime Minister’s Office conducted parallel negotiations in the Rafale deal (“Dead horses stink”, Feb 11). This undoubtedly weakened the hands of the team of expert negotiators who were looking into the matter along with the defence ministry. The sequence of events — from this note to the final sudden announcement that the prime minister made in France — increasingly makes it look like established norms were diluted for the personal benefit of one corporate entity. The allegation levelled by the Congress president, Rahul Gandhi, sounds like a valid one. His demand for a thorough probe by a joint parliamentary committee is thus reasonable. One hopes that the recent revelations will make the Supreme Court reconsider its earlier “clean chit” to the government.

Sir — Latest reports show that the PMO played an active role in drafting the Rafale deal in spite of the misgivings of the defence ministry. What has the PMO got to do with a defence acquisition? The Opposition parties have rightly demanded an explanation for this interference. But, once again, the defence minister has dismissed their concerns. It will, however, not be so easy to ward off the queries of the electorate. Why did the prime minister take a unilateral decision on how many fighter jets would be purchased from France and how will the reduced number of jets affect the country’s defence establishment? The choice of Reliance Aerospace as the offsets partner is mired in controversies as well.

The government seems to think that it can defer answering such uncomfortable questions till after the upcoming general elections. This is not going to work. The Opposition should put more pressure on the government to come clean about its dealings instead of stoking the matter to reap electoral dividends.

Sir — The report about the PMO’s interference in the Rafale deal has added fuel to an already raging fire. Spirits in the Opposition camp are likely to be reignited. One hopes that the Congress and the other parties in the Opposition keep up the heat and force the government to come clean about its dealings. While the Congress claims that a joint parliamentary committee is enough to probe the Rafale deal, this is unlikely to be enough. Nothing short of an apex court-led investigation will satisfy common people. The prolonged political turmoil over the deal has given rise to uncertainties in the minds of common people who are eager for the truth to come out at the earliest.

Sir — The Supreme Court has correctly observed that the Bahujan Samaj Party supremo, Mayavati, should return to the state exchequer the money that had been spent building statues of herself and her party symbol all over Uttar Pradesh. It is not uncommon to have commemorative statues built after a popular leader passes away. But to have one’s own statue built in one’s own lifetime is strange. If it was statues that she was after she could have chosen any number of personalities like B.R. Ambedkar.

But Mayavati is in no way alone in spending money on ostentatious symbols for publicity. Money that can be spent on public welfare is often used by political parties for such meaningless gestures. The apex court should ensure that not just the BSP but also other political parties do not spend public money to do party propaganda.

Sir — It is heartening that the apex court thinks that Mayavati should return the money she spent on erecting her own statues to the exchequer. The court should look into similar misuse of public funds — there are numerous such instances — by both the Central and state governments and hold them accountable. This will not only boost India’s failing economy but also come to the aid of the thousands who still live below the poverty line in India.

Sir — Constructing statues and memorials to pull wool over the eyes of the public has become a trend. Crores of public money is spent on this. This money should instead be used to construct hospitals, roads, bridges and other infrastructure which will be of some use for the masses. Constructing statues will not help anyone. Politicians should know that people want welfare not empty gestures like building statues. The mindset of India’s political class needs to change fast.