The nuclear cloud hanging over the human race 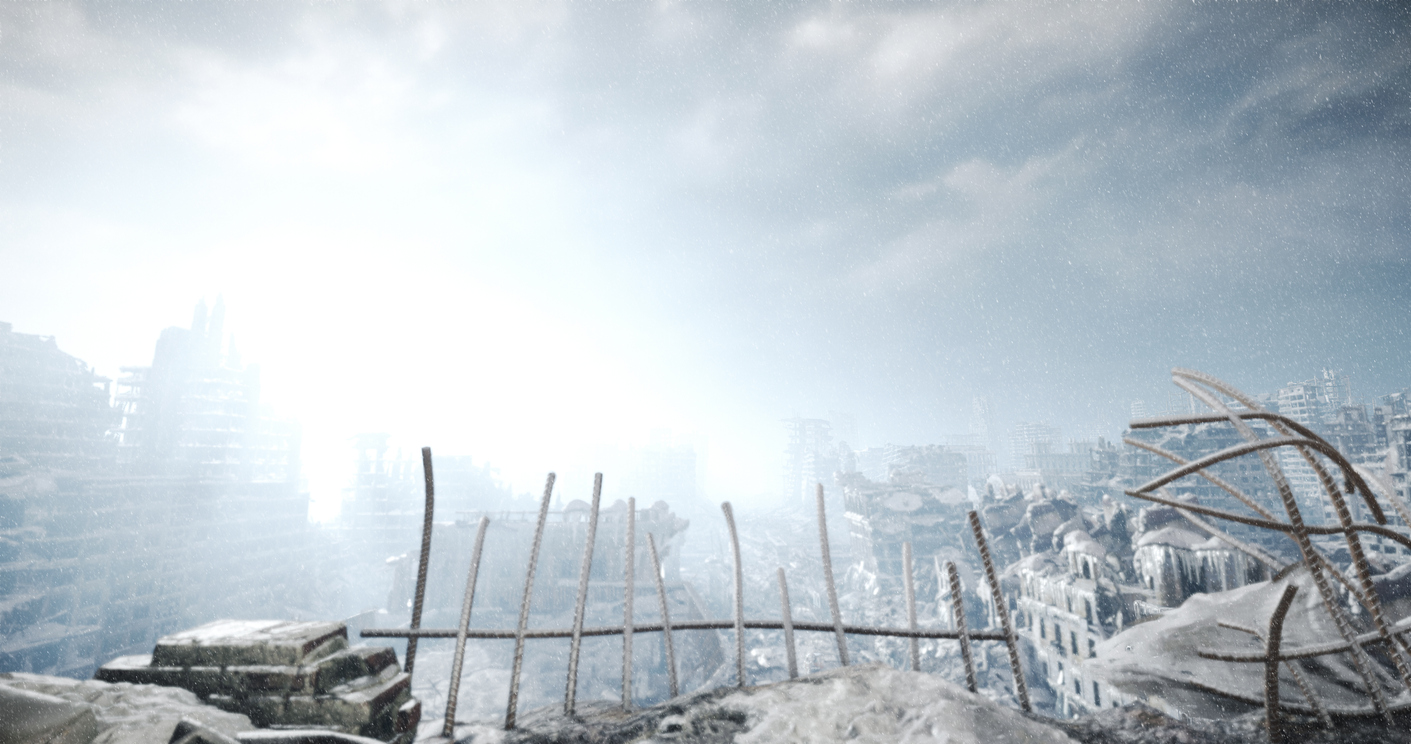 The smoke injected into the stratosphere due to a nuclear attack would block the sunlight and result in a ‘Nuclear Winter' - freezing temperatures that pose an existential threat. One study estimates that in an India-Pakistan exchange, the immediate casualties could number 125 million lives
iStock
Prakash Menon   |     |   Published 15.11.19, 08:04 PM

With the recent administrative changes in Jammu and Kashmir, Indo-Pak hyphenation has come back to haunt India’s aspirations to break out of that narrow mould and be perceived as an independent player on the global stage. The clubbing of India with Pakistan is an echo of India’s political and strategic confinement to the sub-continent. Pakistan has always attempted to paint the Indo-Pak situation as a nuclear flashpoint essentially to invite international intervention in what India insists is a bilateral issue.

A recent report in the Bulletin of Atomic Scientists by Toon et al entitled 'How an India-Pakistan Nuclear War Could Start and have Global Consequences' provides grist to the mill of the nuclear flashpoint theory. But it also raises an issue that has yet not found its place in the public imagination nor has sufficient cognisance been taken by the political and military leadership of nuclear weapon powers – the climatic consequences of nuclear explosions.

It is well known that nuclear powers have and continue to base their targeting requirements of nuclear weapons on calculations that are restricted mostly to the major but immediate effects of nuclear explosions – blast, heat and radiation. According to General Lee Butler, the former United States, Strategic Forces Commander, during the cold war, the Standard Integrated Operation Plan (SIOP) had targeted Moscow with 400 nuclear weapons and Kiev with 40. Several scientific studies of the impact of nuclear explosions since the 1980s up to the present which utilises advanced computer models, confirm the effect of smoke injected into the stratosphere that would block sunlight from reaching the earth’s surface and is described as ‘Nuclear Winter’. In essence global temperatures would plunge below freezing point thus posing threats to life support systems especially food production. In short, it threatened human existence itself.

Later studies that focused on regional nuclear wars especially in the Indo-Pak context, have indicated that the impact of a nuclear exchange would have an immediate significant and catastrophic impact in terms of death and destruction. The latest Toon study, estimates that in a situation where around 350 warheads are used by India and Pakistan, the immediate casualties would vary between 50 to 125 million lives depending on the yields of the weapons used which could vary between 15-100 Kilotons. (a Kiloton being the explosive equivalent power of 1000 tons of TNT).

Such scales and speeds of destruction for both parties would indeed be of an existential nature. Therefore, both India and Pakistan despite the rhetoric during times of tension have so far displayed caution and refrained from getting into situations where nuclear weapons are alerted. The speedy de-escalation after Balakot is indicative of a cautionary approach. Of course, this is no guarantee that the next round would not witness a different outcome. For as long as nuclear weapons exist in the arsenals of both countries, the possibility of use remains, however low the probability.

It is now well known (but widely ignored by the strategic cognoscenti) that even a regional Indo-Pak nuclear war with hundreds of low yield nuclear explosions can also pose an existential threat at the global level. The latest study states “In the India-Pakistan scenario, we calculated a total of 16.1 TG (1 TG is equivalent of one million tons of smoke) of black carbon injected into the upper atmosphere (11 from India and 5.1 from Pakistan) for weapons with yields of 15 kilotons; 27.3 TG (19.8 from India and 7.5 from Pakistan) for 50 kiloton weapons; and 36.6 TG (27.5 from India and 9.1 from Pakistan) for 100 kiloton weapons. The smoke would be heated by sunlight and lofted high into the stratosphere, where it could remain for years, since it does not rain in the stratosphere”.

The Climate Model indicates that global average temperatures and precipitation would be significantly lowered and comparisons are drawn to the ice age that prevailed thousands of years ago. Agriculture around the world would be impacted and billions of people could face starvation. In earlier studies, even 5 TG of smoke produced (which is one third of what is expected in a lower scale Indo-Pak conflict), food production would change in China and the US for specific crops causing widespread shortages at the global level. Moreover, the ozone layer would be degraded as the rising smoke absorbs the sunlight and heats up the stratosphere that would permit ultra-violet rays of greater magnitude to reach the earth causing negative effects.

The political and strategic implications of the long-term impact on climate change challenges the foundations of the edifice on which nuclear weapon strategy has been constructed. It is obvious that any deliberate initiation of nuclear war has a high probability of posing an existential threat to humanity. Even with the achievement of the complete destruction of an adversary’s arsenal through a first strike, the initiator cannot itself escape the existential threat posed by long term climate change. This indicates that the First Use doctrine in the name of strengthening deterrence stands fully exposed for its incredibility and the utter stupidity of the use of nuclear weapons.

There are of course arguments that predicate the possibility of a nuclear war between nuclear powers being limited to an exchange of few weapons that may not result in the scale of destruction envisaged to pose a threat to humanity. They may be right but surely they could be wrong for no one knows and can know what happens after the first nuclear weapon is fired which could also be accidental. Prudence therefore is on the side of avoiding such situations.

India and China are the only nuclear powers which adhere to a No First Use policy, based on the rationale that the only role of nuclear weapons is to deter their own kind. With overwhelming evidence now available regarding nuclear explosions and climate change, it is time that India and China jointly take the lead for a Global No First Use (GNFU) Treaty and retard the dangers that stem from expanding geopolitical tensions between nuclear powers.