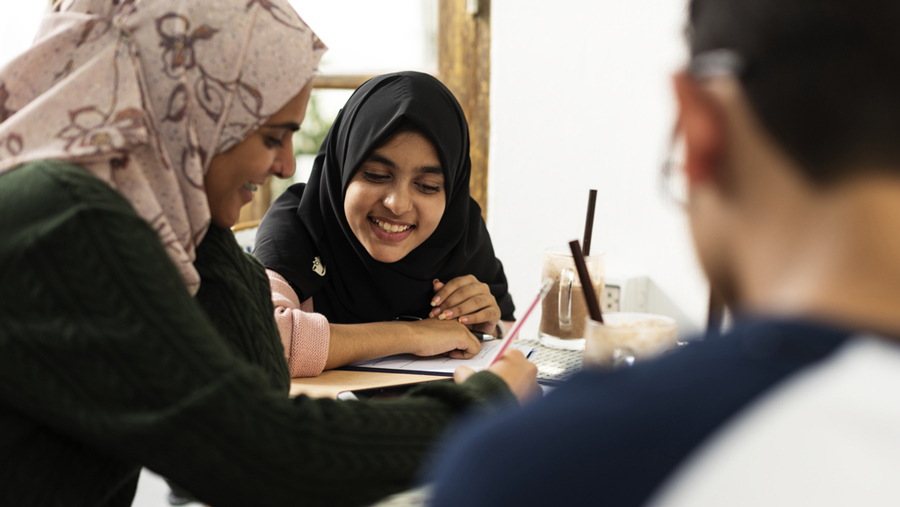 A promotional clip by Sudarshan News, alleging that Muslims were conspiring to infiltrate the civil services, had gone viral in the recent past. A glance at cold statistics would discredit such a claim. Only 42 Muslim students were successful in the Civil Services Examination for 2019. There were 829 successful candidates in total, among whom Muslims constituted a mere 5 per cent. There was one Muslim candidate among the top 100.  This has, more or less, been the trend for the last couple of years. The figures of Muslim candidates who passed the exams for the years, 2012, 2013, 2014 and 2015 are 30, 34, 38, and 36, respectively.

The success rate — around 5 per cent — of Muslim candidates in recent years has drawn attention primarily because Muslim participation in the Union Public Service Commission examination and in India’s administrative services has always been abysmally low in terms of their population.  Muslims constitute approximately 14.2 percent of India’s total population. In some states like West Bengal, they form one-fourth of the total state population. Yet, their representation in the upper echelons of the administration is minimal. Bengali Muslims produced one IAS and one IPS officer more than 40 years ago. Even in the state-level civil services, the participation of Muslims is low. An analysis of the data of the last staff census would show that Muslim representation in government jobs in Bengal is around 6.08 per cent.

The Sachar Committee documented the abysmal representation of Muslims in the civil services. One of the major reasons behind this is the bleak state of affairs in the higher education sector. Despite some improvement in enrolment and retention of Muslim children at the primary, upper primary and secondary levels, their participation in higher education appears to be miniscule. According to the All India Survey on Higher Education in India (2018-19), Muslim students constitute merely 5.2 per cent in this category. The figure is lower than that of scheduled tribes (5.5 per cent) and considerably less than scheduled caste representatives (14.9 per cent). Even though an additional year of study increases the chances of getting employment, the mean years of schooling is the lowest among Muslims.

Success in competitive examination entails hard work and, often, multiple attempts. Economic constraints force Muslim youth to start looking for employment opportunities early. This, in turn, prevents them from spending time in clearing the multi-layered CSE. The Sachar Committee report had noted that “the most striking feature is the relatively high share of Muslim workers engaged in self-employment activity.” Hearteningly, the possibility of selection of Muslim candidates in the UPSC examination remains the same as any other social group. Based on the data provided by UPSC, the Sachar Committee said “While the small number of Muslim candidates appearing in the written examination of the Civil Services is a cause of concern, similar success rates are re-assuring. There is a need to improve Muslims participation in the UPSC competitive selection process.” Among several recommendations, the Sachar Committee ardently advocated corrective measures to ensure higher participation of Muslims in India’s premier administrative services, including the creation of an ‘Equal Opportunity Commission’ to ensure unbiased recruitment in government jobs.

The findings of the Sachar Committee resulted in a churn. Educational stipends for Muslims increased during the UPA years. Many states, including West Bengal, provided scholarships and educational loans and a number of organizations — Jamia Millia Islamia University is one example — offered support in the form of coaching classes for UPSC aspirants from the community. Religious organizations run on zakat (charity) started residential coaching classes too. A masjid committee in Chennai, for instance, served as a model to set up IAS coaching centers; a couple of its candidates even qualified for government services.

These improvements notwithstanding, the representation of Muslims, the largest minority group in India, is far from ideal in terms of their share of the population. The road ahead is fraught with challenges as the party in power seems to be averse to the idea of diversity and pluralism.