Advertisement
Home / Opinion / The lives and deaths we do not count

The lives and deaths we do not count 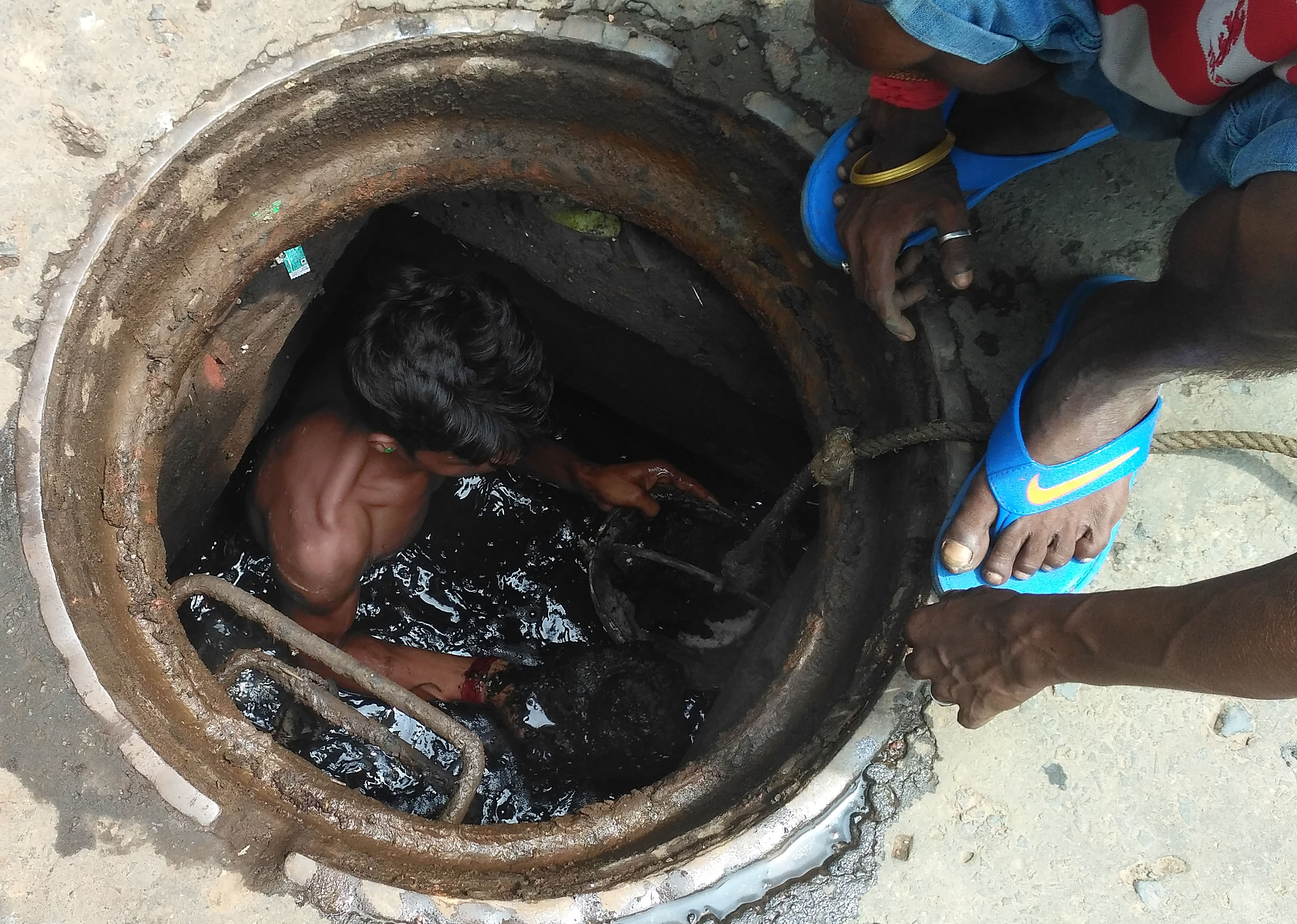 When the stench of barbaric caste-based practices in India cannot even be masked, how is it to be eradicated? If the recent deaths of five men while cleaning a septic tank without any safety gear were not enough, a survey conducted by the National Safai Karamcharis Finance and Development Corporation has now shown that the number of manual scavengers in India rose to 20,596 in 2018 from 13,770 in 2015, in spite of a blanket ban on the practice since 1993. Making matters worse are legitimate fears that the data available in the public domain are not accurate representations of the real numbers of citizens — overwhelmingly from the Dalit community — forced into the hazardous profession. This is worrying on a number of counts, not least of which is the fact that the law cannot be fully effective if the data it has to go on are incomplete. For example, even though the penal provisions in the Prohibition of Employment as Manual Scavengers and Their Rehabilitation Act, passed by Parliament five years ago, are fairly stringent, nobody has been convicted under it so far. It is not difficult to see why: a study on the deaths of 97 victims of manual scavenging across India found that no first information reports were lodged in most of the cases, nor were the bereaved families compensated. Even in the cases in which FIRs were filed, no prosecution was carried out.

It is, thus, reasonable to assume that the failure of the law to address the problem of manual scavenging is linked not only to ignorance — how many people even know that such a law exists? — but also to deeply-embedded caste prejudices. In a nation fixated upon traditional caste duties and skewed ideas of pollution and purity, the State, its institutions and even larger society do not notice or care how sewer and septic tank cleaners — almost none of whom is given protective gear — work, live and die. Such deliberate attempts to render vast, disenfranchised sections of the population invisible are reflected, for example, in the dogged refusal to modernize urban waste management systems. This is both ironic and shameful at a time when the cacophony around the Centre’s Swachh Bharat initiative has reached a crescendo in the mainstream political narrative. Apart from an urgent need to devise methods of waste management that protect the labourers’ rights to employment and dignity of living, the larger problems of prejudice and caste hatred must be confronted. This is the only way in which the law will work.