The legacy of Justice Rohinton Nariman 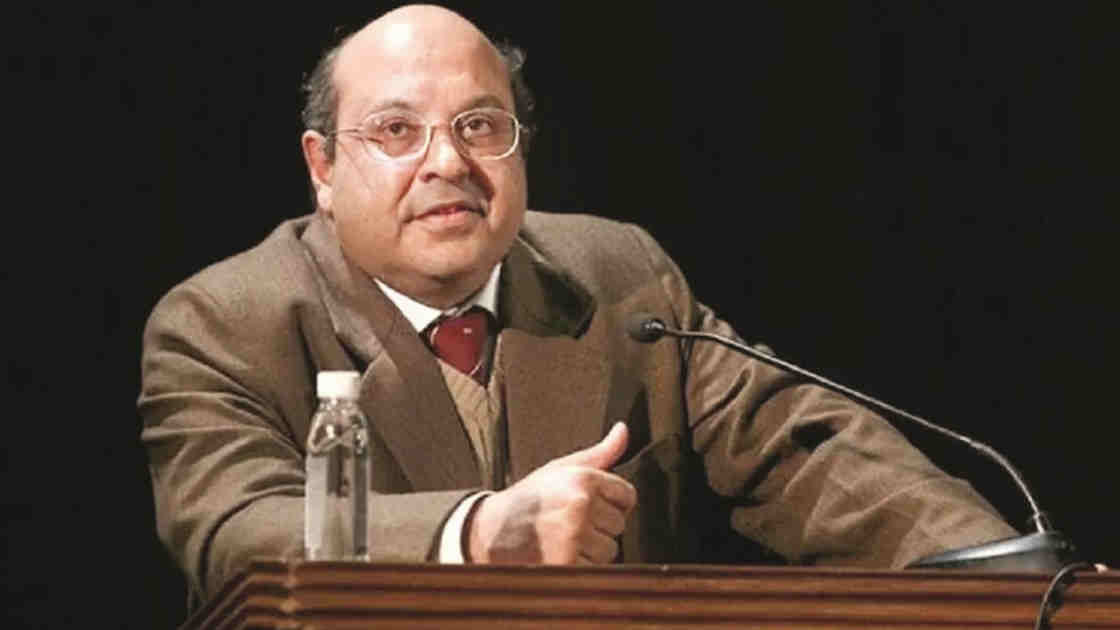 In his book on Zoroastrian scripture, Rohinton Nariman writes evocatively about Spenta Mainyu, the holy spirit that shows man the path to truth. As judge of the Supreme Court of India, Justice Nariman exemplified an abundance of that spirit. True to the revelations in the Gathas, holy verses for Zoroastrians, Justice Nariman sought to emulate the spirit through “deeds done for the love of truth”, speaking “words of the highest wisdom”. If the Supreme Court were a court of religion, Justice Nariman would be one of its leading contemporary prophets.

Like most prophets, Justice Nariman’s foremost contribution was to advance human understanding. He did this masterfully by laying down new laws in several areas. The Insolvency and Bankruptcy Code was in serious danger of being stillborn with challenges to its constitutionality being brought almost contemporaneously with its enactment. Justice Nariman deftly rescued the Code from these birth pangs and made it the centrepiece of India’s new financial regulation regime. His concurring opinion in the right to privacy case laid down a fundamental proposition — that individuals have privacy over their bodies and their minds to do and think as they please. In taxation matters, his assessee-friendly judgments have given succour to taxpayers, large and small. He leaves the jurisprudence of the Supreme Court in a better state than in which he found it.

His shining moment in court came quite early, in a case when the power of policemen to arrest citizens for sending messages on social media that they deemed “menacing” or “grossly offensive” was challenged for violating the freedom of speech. Justice Nariman, together with Justice J. Chelameswar, struck down the infamous Section 66A of the Information Technology Act that gave policemen this power. The fact that posts critical of governments can even be published on social media today is a legacy of this judgment. Even though its effects seem to be fraying as several police forces are contemptuously going ahead and registering cases under this unconstitutional section, they are still on the wrong side of the law. As long as the rule of law means something in India, the judgment in the Shreya Singhal case will remain a lodestar of freedom.

Freedom, particularly for the oppressed, was a theme Justice Nariman often returned to during his judicial tenure. Its most politically significant expression was in the Triple Talaq case where his judgment ensured that no Muslim man would be able to say talaq thrice and divorce his wife. It was a terrific strike for gender equality, yet it expressed a certain dogmatism. It refused to view the issue as one of gender discrimination, choosing instead the more arcane legal principle that triple talaq was manifestly arbitrary. Like many religious prophets of yore, women’s empowerment did not appear to matter to him for its intrinsic value.

In laying down a new principle that parliamentary legislation could be struck down as ‘manifestly arbitrary’, Justice Nariman broke new ground. It is a well-established principle that judges cannot question the wisdom of Parliament — if legislators feel the best way to deal with drug addicts is by putting them in prison, judges cannot question that choice, no matter how senseless it might be. Without such a principle, the rule of law could simply be replaced by a rule of judges who could do as they thought best. If that were the case, there wouldn’t be any need for an elaborate Constitution with carefully delineated rules. Merely stating something was manifestly arbitrary would be enough.

But so certain was Justice Nariman about his conviction that manifestly arbitrary legislations emanating from Parliament should have no place in modern, progressive India that a well-defined precedent was overturned to achieve this result. This came from a deeper, more prophetic, belief that courts, and not elected legislators, could get things done more effectively for the greater good of the country. His presence on the benches of the Supreme Court that fast-tracked the finalization of the National Register of Citizens in Assam is a direct consequence of this belief. Again, when threats to the independence of the judiciary, real or feigned, were claimed in the aftermath of sexual harassment allegations against the then Chief Justice of India, Ranjan Gogoi, Justice Nariman along with his brother judges agreed to institute an internal inquiry into allegations of a conspiracy to defame the judiciary. With the inquiry proving inconclusive, in hindsight, this appears like a smoke and mirrors exercise in which Justice Nariman willy-nilly participated. His time-tested belief in the unchecked ability of courts to do justice brooked little introspection.

This is why when the former CJI, R.M. Lodha, offered him judgeship of the Supreme Court of India in 2014, Nariman, following the time-bound conventions of the court, accepted it. This was despite his flourishing legal practice and in full knowledge that in the ordinary course he would not have an opportunity to become the CJI. Gopal Subramanium, another leading member of the Bar, also accepted the then CJI’s offer at the same time, only for it to be rejected by the government. In his final years on the bench, Justice Nariman would have the opportunity to revisit this opaque system of appointments where two similarly placed senior members of the Bar could face completely different fates in the appointment lottery.

If prophets are society’s greatest reformers, this was Justice Nariman’s opportunity to rise to the occasion. For close to two years now, the Supreme Court has not had a single new judge. Some have put this down to Justice Nariman’s insistence on merit above all other considerations in appointment. Others have pointed to internal politics of the collegium, especially judges only picking their favourites. That the facts themselves are unclear and no criteria for judging merit exists mean that the opaque system of appointment continues. A convention-bound Nariman remained a silently conscientious objector; but a reformer he was not. Perhaps post-retirement, freed from the constraints of his office, Nariman will be more vocal. After all, the judicial ‘Garo deman’ (abode of song, or heaven, in the Gathas) cannot be an overly silent place. It needs its prophets to speak clearly and wisely.

What legacy then does Justice Nariman leave behind? On his retirement, different people have answered this question differently. The senior advocate, Indira Jaising, believes that he will be remembered for his “commitment to liberty”. Advocate Gautam Bhatia, focusing on his role in the NRC orders, considers them on a par with “spirals of exclusion, violence, detention camps, and death” for which “we continue to pay the cost in human suffering”. Both are right in their own way. After all, one’s assessment of a judge’s legacy is shaped by whether one likes the results reached in particular cases. But it would be a disservice to Justice Nariman to see him this way, whether in praise or rebuke.

Both Spenta Mainyu, and its twin, Angra Mainyu (the evil spirit), are part of the larger omnipotent force of creation in the Gathas. Both exist in each of us and the Gathas urge us to strive to choose good over evil. In every action in his judicial career, Justice Nariman remained steadfastly true to this dictum. With the Supreme Court at a critical juncture in its history, this is his abiding legacy.