The joy of watching Federer win

Given what a pleasure it is to watch Roger Federer play, one hopes that he will go on to win many more laurels in his career 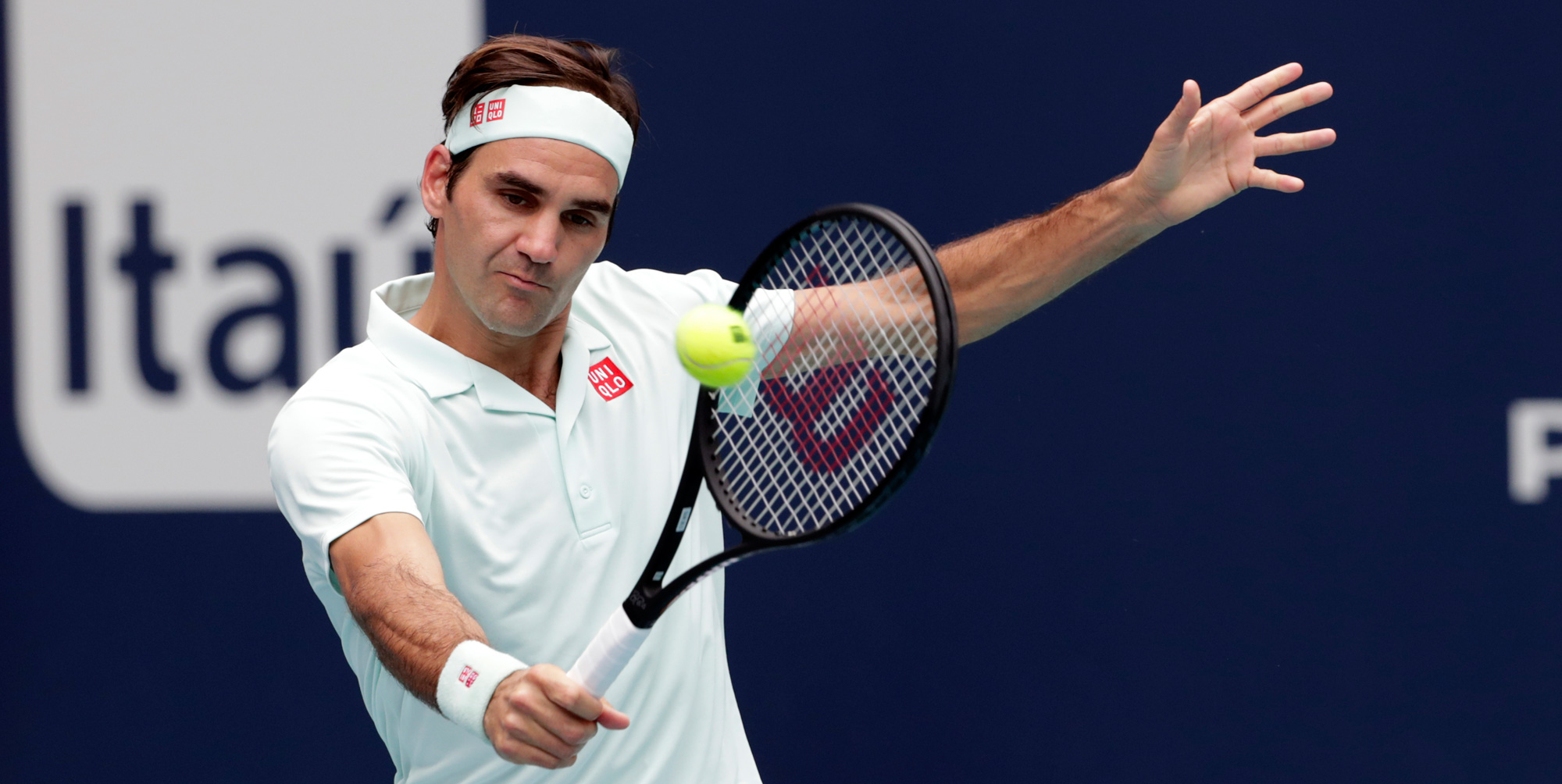 Sir — The legendary Swiss tennis player, Roger Federer, must be congratulated for lifting the 101st title of his remarkable career by beating the defending champion, John Isner, in the final ofthe Miami Open. This victory bodes well for Federer, who skipped the clay court seasons for the past two years. He can now gun for his second French Open title.

I believe we can rest assured that he will be a force to reckon with again during the clay court season this year, especially at the French Open. Given what a pleasure it is to watch him play, one hopes that he will go on to win many more laurels in his career.

Sir — It is heartening that the Metro railway observed World Tuberculosis Day recently by conducting an awareness programme at the Tapan Sinha Memorial Hospital. Tuberculosis has affected millions of people all over the world, and almost 25 per cent of the cases are from India, as has been reported by the World Health Organization. India also has the highest number of registered cases of leprosy.

While both leprosy and tuberculosis are caused by a bacterial infection, there are still no known vaccines for the latter. Nearly 5 lakh patients of tuberculosis die every year in India. There are several factors as to why there are so many people suffering from the disease in our country. These include poor sanitation and faulty disease management at both public and private health centres. Moreover, doctors and hospital authorities often fail to follow up on a tuberculosis patient’s health. The lack of awareness also contributes to the high mortality rate. This is shameful, because it is a curable disease.

It is true that many countries are now making great efforts to combat tuberculosis and have successfully reduced the number of cases, but the road ahead is still long. People with HIV/AIDS, those who smoke and drink or are malnourished are susceptible to the disease, but doctors also say that it is linked to stress, vitamin D deficiency and pollution.

The government recently announced an aim to eradicate the illness by 2025.

However, in order to achieve this target, greater awareness and a holistic approach are required. For now, the best way to avoid contracting the disease is to try and ensure that one lives in a clean environment.

Sir — Having cared for a tuberculosis patient for a number of years, I can vouch for the fact that the disease takes a toll both on the person suffering from it as well as the caregiver. When it can be prevented, why is the government not making enough effort to do so? The health of citizens seems to be rather low on the administration’s list of priorities. It is high time that ordinary people were given the clean surroundings and healthcare standards that they deserve.

Sir — If a plane crashes, there is almost no chance of survival for anyone on board, be it the passengers or the crew. This is why, in aviation, the top priority is ensuring the safety of the people in the plane. In this context, it was shocking to learn that civil aviation regulators in Europe and the United States of America had declared the Boeing 737 MAX aircraft safe for flying, even though they were aware—at least two years before the crash of a Lion Air plane—of the serious safety issues it was riddled with in certain circumstances (“Regulators knew about Boeing problems”, March 30).

The plane was certified as ‘safe in part’. This sounds bizarre. How can a plane that is not completely safe receive clearance? Would it be unreasonable to suspect the possibility of a compromise on flight safety? The plane should not have been given the green signal for flying until it met all the parameters of international flight safety standards. It is saddening that so many lives were lost in the Lion Air disaster as well as the recent Boeing 737 tragedy in Ethiopia, all because of a bad decision on the part of the aviation regulatory authorities.