The importance of having been pluralist 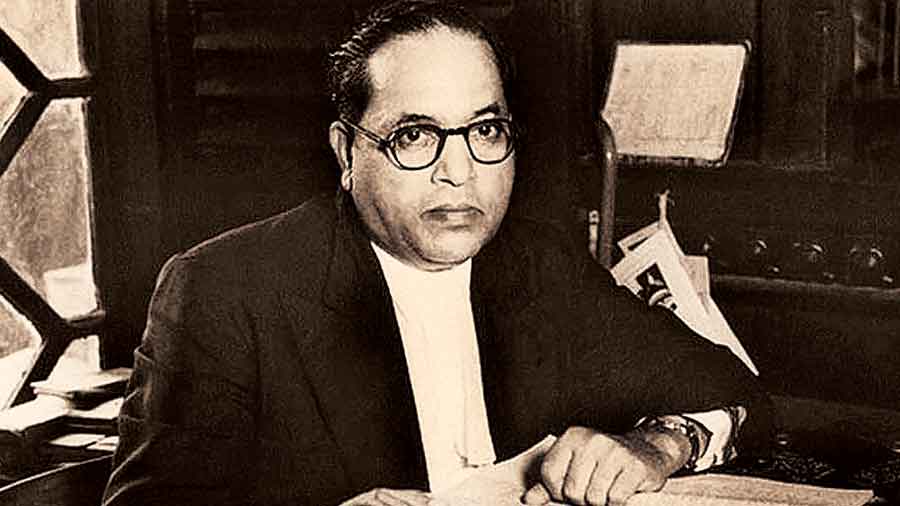 The ascendancy of majoritarianism in several parts of the world calls into question the historical significance of India’s experiment with pluralism. This broad popularity of majoritarian parties and leaders can be taken to mean that the ideal of representing diversity isn’t just a local failure brought about by the success of the Bharatiya Janata Party, it also represents a more general defeat of the idea that nations ought to do better than suffer minorities.

If this is true, it is a world-historical defeat. I have argued before that both historical fascism and contemporary majoritarianisms confront minorities with extinction, expulsion or coerced assimilation. These aren’t, of course, choices; these are fates assigned by nations to their minorities. While totalitarian states and illiberal democracies are more prepared to use massive state violence to achieve their majoritarian ends, countries that think of themselves as liberal democracies — like France — are increasingly willing to discipline minorities through law and propaganda.

Let us assume that the election victories of the BJP in 2014 and 2019 mark the end of this experiment, at least for the foreseeable future. This raises an important question: what is the historical significance of independent India’s experiment with pluralism if it is snuffed out?

Its importance is this: if this pluralist first republic hadn’t existed, we wouldn’t be able to invent it. It was created by a unique historical conjuncture: the decolonization of a subcontinental empire. The Indian nation state that was one of the end results of this process was historically singular but the constitutional polity it created through pragmatism and idealism, intention and error, produced precedents and practices that are now available to the whole democratic world.

This is not the space in which to attempt an exhaustive inventory of these precedents and practices, but I want to focus briefly on the central insights of constitutional pluralism. The first of these was that a democratic state can take formal cognizance of difference and inequality. Unlike France, where the principle of laïcité creates a willed blindness to difference and, therefore, prevents the state from even gathering the information that might allow it to address systematic discrimination on the basis of those differences, the Indian republic institutionalized affirmative action in its founding charter, in the schedules of its Constitution.

This is historically important because once a democratic state incorporates affirmative action as a part of its political project, it becomes a precedent that can be examined and evaluated by other democratic states. It ceases to be a wispy rhetorical aspiration and becomes a real-world practice. The fact that India has scheduled castes and scheduled tribes who have a special claim upon the attention of the state is important not just to India but to any discussion in the world where people discuss inequality and what governments can do to systematically tackle it.

The Indian republic is sometimes accused by its critics of fetishizing diversity. The most obvious example of this is India’s calendar of gazetted holidays that scrupulously nominates holidays for the special days of virtually every faith community in the country. You could see this as a kind of unproductive pandering, or you could think of it as a way of reminding Indians that everyone’s religious practices are formally acknowledged by the state as equally worthy of its attention. It is, if you like, a way of publicly making room for everyone, of not allowing the weight of numbers to define who is worthy of public attention.

One of the most interesting examples of intellectual parochialism is the absence of the experience of India from the debates about the shape and political direction of the European Union. Geographically, India and Europe are subcontinental extensions of a single continent. They are roughly the same size, though India is both more populated and more diverse. The reason Europe dignifies itself as a separate continent has nothing to do with geography and everything to do with its erstwhile imperial dominance.

India’s achievements and failures as a subcontinental democracy ought to interest the EU’s architects and ideologues as well as its critics. The controversy about the EU’s treatment of its poorer constituent elements like Greece, the often-resented dominance of Germany and France, the legitimacy and necessity of redistributing resources between the poorer and richer regions of a single monetary union would be richer if the experience of India, a country that incorporates radically unequal regions, was factored in. This is not to argue that India is an exemplary nation; merely to say that its experience and practice of managing difference — economic, cultural, religious, linguistic — in a pluralist way represents a living political experiment that every democrat and political thinker should refer to: as case study, inspiration or cautionary tale.

I was reminded of the significance of India’s secular and pluralist Constitution by a recent essay by a brilliant Naga academic, G. Kanato Chophy. At a time when the BJP’s explicitly majoritarian government is busy driving a coach-and-four through the rights guaranteed by the Constitution with the seeming deference of the country’s courts, it’s worth attending to a scholar who sees the republic from a vantage point very different from the heartland hubris of Narendra Modi and his disciples: “I belong to an emerging class of educated Nagas who consider themselves “constitutional Indians”; many of the young in my community, and perhaps the north-east more broadly, are culturally conservative, proud of their region’s distinctive history, tradition, language, and ethnic identity, but at the same time seeing and desiring common ground with fellow citizens in other regions of the country that have their own — sometimes almost incomprehensibly different — language, history, and culture. For a Naga, this common ground is the idea of a modern and secular India — as the truly Ambedkar-inspired Constitution defines it — not the largely elite and Brahmanical notion of a timeless Indian civilisation and tradition dating back thousands of years.”

The reason why the Indian Constitution strikes a Naga scholar from India’s borderlands as the one platform on which he can feel a sense of citizenship with other Indians is that this Constitution was shaped and framed by another scholar who wrote from the margins of Indian society, whose community had been at the receiving end of this “timeless civilisation” that now seeks to remake India in its own image, and who was, therefore, acutely aware of the need to establish citizenship on the ground of rights, not ‘culture’ or ‘civilisation’. Ambedkar’s Constitution is a living reminder that a political culture, unselfconscious about difference, that tries to co-opt people into majoritarian practice risks alienating them. This is as true of laïcité as it is of Hindutva.

“The umbilical cord connecting Nagas with mainland India... is not the cord of a shared ancient history, religion, or culture. The link is tenuous, and has to do with the ideas of equality, justice, and liberty enshrined in the Indian Constitution.” What’s true for Nagas is true in principle, or ought to be, for all Indians.