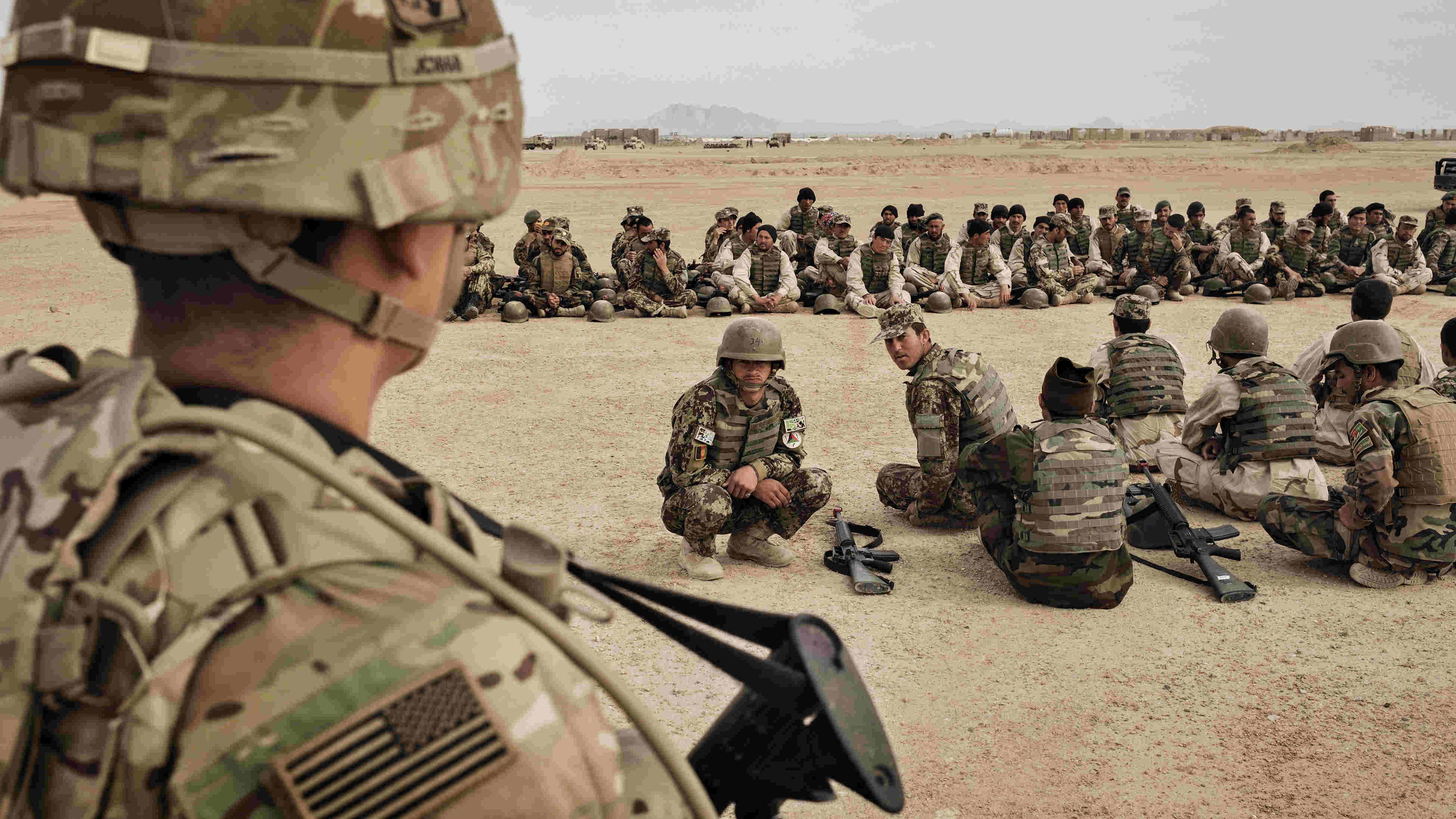 Every political actor, from the Taliban to the United States of America, is in trouble in Afghanistan, whose descent into hell begins with the April 2021 US troops’ withdrawal. The US’s February peace deal with the Taliban merely prolongs the agony of a Kabul government with an attrited military steadily losing territory to the Taliban and its proxies, which control 20 per cent of the mountainous landlocked state and contest another 50 per cent with US-led occupation forces.

Should the US leave behind a 5,000-man counter-terrorism force as debated or even delay the pull-out going against the campaign promises of the presidential candidates, Donald Trump and Joe Biden, it could provoke a defection of Taliban hard-liners to the Islamic State-Khorasan, upsetting the fragile balance of power in Afghanistan. The IS-K and its mother organization, the Islamic State of Iraq and the Levant, want a caliphate everywhere where Muslims are settled while the Taliban’s ambitions are restricted to Afghanistan. Between the IS-K and the Taliban, states with Afghan interests — the US, China, Russia, Iran, Pakistan, Turkey, the Arab nations, India — consider the Taliban less odious.

Nevertheless, the Taliban’s problem is that they cannot abjure violence because of the IS-K threat: regular bloodletting also keeps the pressure on Kabul and the US. Since the peace deal is threatened by proven Taliban violence, this is outsourced, ironically, to the IS-K, which masterminded a recent Jalalabad jail-break to the benefit of mostly Taliban inmates. The anti-India, pro-Pakistan, semi-autonomous Taliban outfit headed by Sirajuddin Haqqani tasks the IS-K for the proxy violence on behalf of the Taliban. Significantly, separate US-Kabul and Taliban military operations ahead of the peace deal had depleted the IS-K’s power without eliminating it. The IS-K is biding time for the Taliban to mess up.

Preparing for the US pull-out in 2021, state actors with Afghan interests are aligning relations. The bloc comprising Russia, China, Iran, Turkey and Pakistan seems to be ahead. Problems with both Pakistan and China leave India out of this. Pakistan’s deep ties with the Taliban, especially the Haqqani Taliban with its history of violence against Indian assets in Afghanistan, cannot be ignored. It is hard to forgive the Taliban for its role in the IC-814 hijacking. Security agencies have working relations with the Taliban but they are not political. Iran helped out with the Taliban, but the ties have soured over Kashmir, the Citizenship (Amendment) Act and so on. Preoccupied with racism and the Covid-19 crises in an election year, the US has nothing of substance to offer to New Delhi.

India’s predicament may be somewhat worse but it is not isolated. While grudgingly accepting the Taliban insurgency, the US cannot countenance the global terrorism of the IS-K or the Taliban’s ally, al-Qaida, in Afghanistan. Russia, China and Iran want the US out of Afghanistan but share its terrorism fears without knowing what to do. And while Pakistan may see the Taliban in power as vindication of its efforts and sacrifices and an opportunity to get even with India, a relapse of violence and terrorism to the advantage of the IS-K or al-Qaida could spark existential problems. The IS-K, after all, is constituted in the main of Pakistan Taliban veterans persecuted by the Pakistan army.

Afghanistan is a country of rivalrous tribes and warlords that even Islam and xenophobia cannot unite and insulate from neighbourhood interference and terrorism and spur nation-building. With all its faults, the American occupation brought hopes of change and modernization and an escape for Afghan women from medievalism. The nightmare returns. Plus ça change.