The holy spirit of unity

Ramakrishna Mission made room for Jesus, calling for the love of all humanity and erasing difference 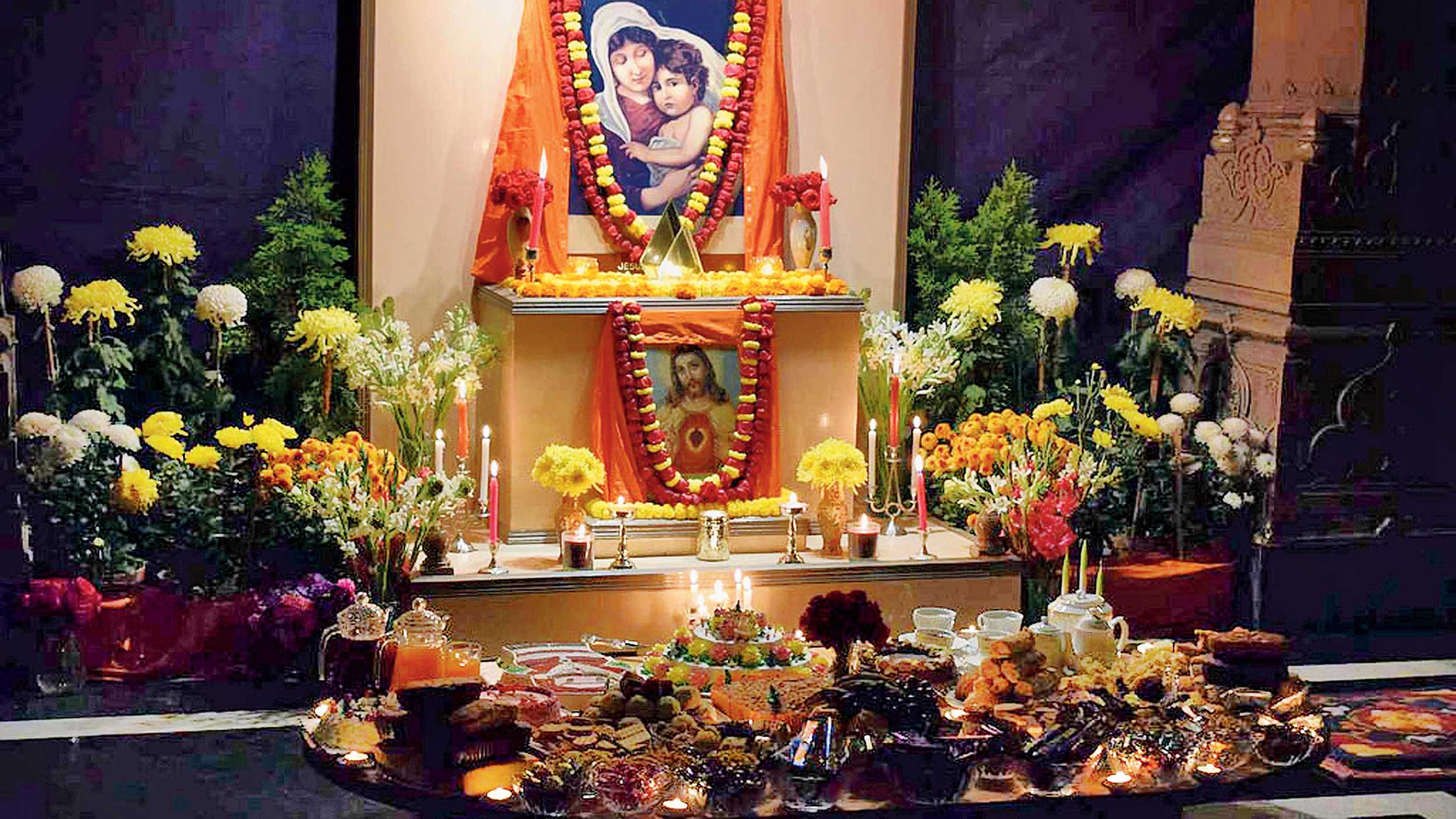 On Christmas Eve, 2017, like every year, a pedestal was adorned with pictures of Jesus and Mother Mary at Belur Math, an enactment of the spirit of Vivekananda.
(The Ramakrishna Math and Ramakrishna Mission)
The Editorial Board   |     |   Published 25.12.18, 03:27 AM

The impulse at the heart of religions is far from aggressive or exclusionary; religions are forever in respectful conversation with one another. This seems to have been the message underlying the invitation of the Ramakrishna Math and Ramakrishna Mission to the archbishop of Calcutta to address a gathering at its Golpark institute in the city on Christmas Eve on the one hand, and the archbishop’s acceptance of it on the other. It cannot have been easy for the archbishop to visit the institute at what is the busiest time of the year for him, but both host and invitee underlined the fact that this was a critical phase for all faiths, and the need to create an ambience of mutual respect, peace, and goodwill overwhelmed other considerations. For the monks, followers of the visionary who believed that there are as many routes to god as there are beliefs, this was an enactment of the spirit of Vivekananda, for whom, too, inclusiveness was all-important. The Christmas Eve address by the archbishop in the institute this year was in addition to the Mission’s traditional prayers before a picture of the infant Jesus in Belur Math every year. It is the sense of crisis arising from malicious polarization by right-wing elements and the political outfit ruling at the Centre that prompted the special event in Calcutta. 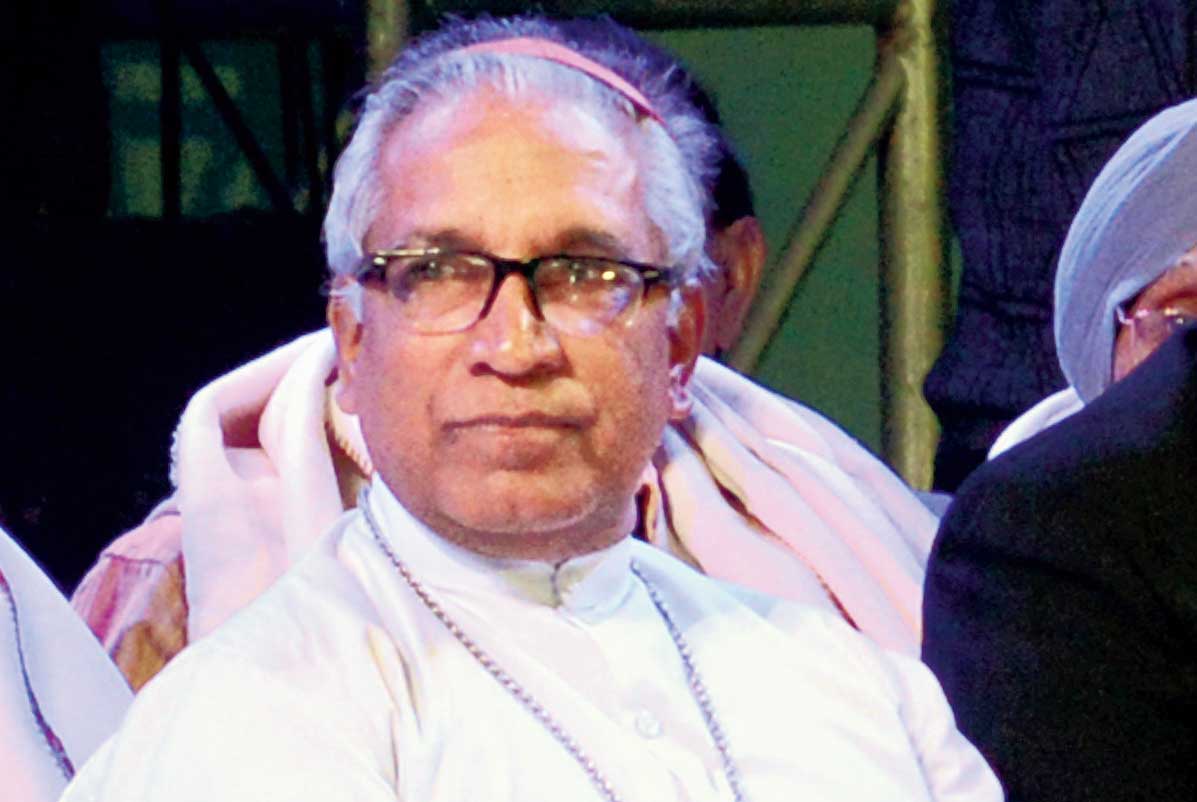 The event on Christmas Eve acquired its rich relevance from its timing, calling for the love of all humanity and erasing difference. But discomfort at the Bharatiya Janata Party’s divisive policies and the bloodshed and threats of right-wing mobs had already prompted other religious leaders to protest, ironically enough, in the defence of Hinduism and holiness. The hijacking of the religion by strident Hindutva champions and its use as a shield to grab political power are obviously not acceptable to everybody in saffron. In November, sadhus at the Param Dharma Sansad in Varanasi strongly criticized the Dharm Sabha conducted by the Vishwa Hindu Parishad in Ayodhya, calling it the adharm sabha. It is striking that moves to heal divisions, whether in religion, caste or gender, are now appearing in unexpected places, in differing scales. A Hindu religious leader invited 200 sex workers to Ayodhya to read Ram katha to them, facing down the rage of right-wing groups and the BJP at this ‘polluting’ of Ram’s birthplace. Christmas this time could be bringing hope that violence and the culture of hatred may not be able to divide India’s people after all.