The government should focus on funding basic research or moonshots 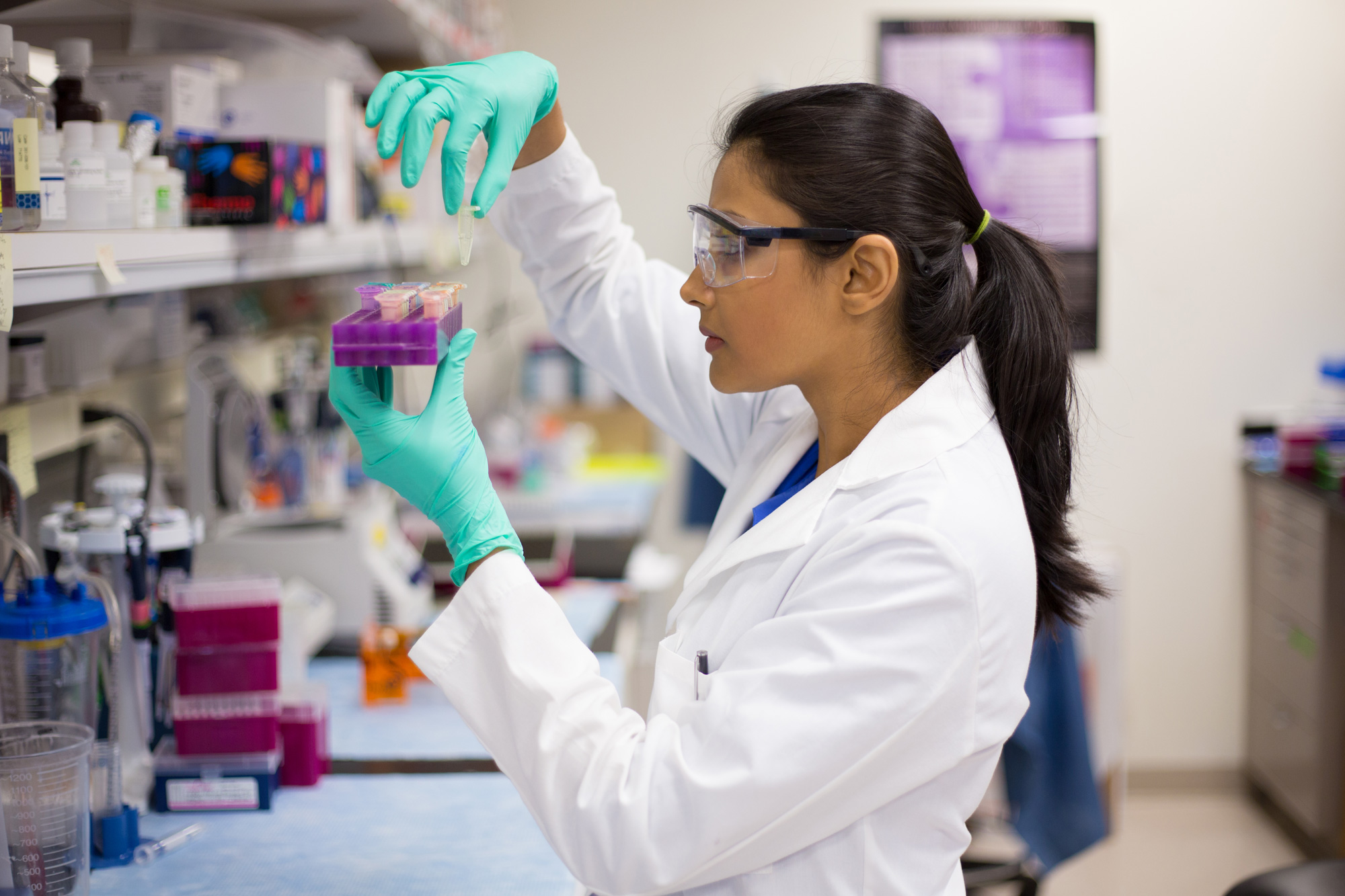 India has made great strides in science and technology, owing in no small part to governmental support for education, health, and infrastructure, as well as policy support for their promotion.
Shutterstock
Rakesh Kumar   |   Published 11.04.19, 10:03 AM

An oft-heard argument has been that the Indian government must increase its funding for science and technology research. The government’s research and development funding as a fraction of overall gross domestic product is relatively small (0.6 per cent against 2.1 per cent in China and 2.8 in the United States of America). Increased research funding is expected to lead to increased innovation, prestige and economic activity, as well as an enhanced problem-solving capacity.

But has government funding of research delivered the claimed benefits? India has made great strides in science and technology, owing in no small part to governmental support for education, health, and infrastructure, as well as policy support for their promotion. However, the macro-deliverables from governmental research funding have been much less clear. For example, while the number of papers and patents have increased, very few technological breakthroughs can be claimed. Industrial impact has been even more minimal, with very few products, if any, owing their origin to government research funding. Also, the lack of correlation between growth rate and research funding is evident. We are executing sophisticated science and technology projects, but the requisite skills may be attributable more to education and training than research. And a large fraction of these technologies (especially in space sciences) is imported.

There is limited evidence that governmental research funding generates innovative technologies, especially when compared to research investment by industry or philanthropic investments. A 2003 study showed that public funded research had no impact on the economy for any OECD country — all economy-stimulating innovations came from private investment. Even if the extreme result of this study is considered an aberration, India suffers from the same poor outcomes from government-funded research as other nations.

Then there are indirect factors unique to India that adversely affect outcomes — poor education, health, and infrastructure prevent broader engagement in research and development, the weak protection of intellectual property rights discourages risk-taking, and the nascent innovation ecosystem cannot yet train, mentor and support researchers. Besides, research allocation in India has been focused on applied research and technologies. The assumption is that such funding will lead to successful commercialization of new technologies. But there is not much evidence that government funds can decide whether a new technology will be successful. Any investment in an emerging technology to drive it to the marketplace may be ineffective.

To help better outcomes, the government should focus on funding basic research or moonshots. It is widely believed that basic research leads to innovative technologies (although some recent arguments suggest that new technologies drive basic research). The gestation period for a new technology borne out of basic research is large. So government funding may be critical to sustaining such research since industry may not find it worthy. Similarly, moonshots (LIGO, Gaganyaan, quantum computing) enhance national identity and pride. Any cost-effective and peaceful instrument that enhances identity and pride is valuable. Besides, moonshots often lead to development of intermediate technologies that can have applications in other settings.

When funding applied research, the government should specify research outcomes (secure and decentralized databases), not approaches (for example, blockchain). This prevents crowding out of alternative technologies that may address the same problem, while also allowing market forces to determine victors. Market-driven technology development aids the commercialization of developed technologies, and thus leads to better outcomes for research funding.

Focus should shift to facilitation. For example, IPRs need to be strengthened, education, health, and infrastructure metrics improved, entrepreneurship taught. The private sector needs to increase research investment. The goal should be to achieve technological superiority in chosen areas. Building strength from the ground up is difficult and expensive, so it may be worth focusing on areas with existing strengths (such as commercial space aviation) or built-in advantages (data driven technologies, for example). Periodic evaluation is needed to measure outcomes — this encourages accountability and adaptation both for funders and performers. Funding without evaluation is a luxury that a developing country cannot afford.

Government funding of research has had a mixed record in stimulating innovation and economy, particularly when compared to private investment. But national pride, occasional commercialization, increasing the nation’s problem-solving capacity and economic payoffs may be good reasons to continue it. The debate about the level and nature of funding, however, must be data-driven and return-oriented so that public money is effectively used.