'Zero' may have a weak plot, but Shah Rukh Khan delivers a strong performance

The film rides entirely on the star's charm, talent and screen presence 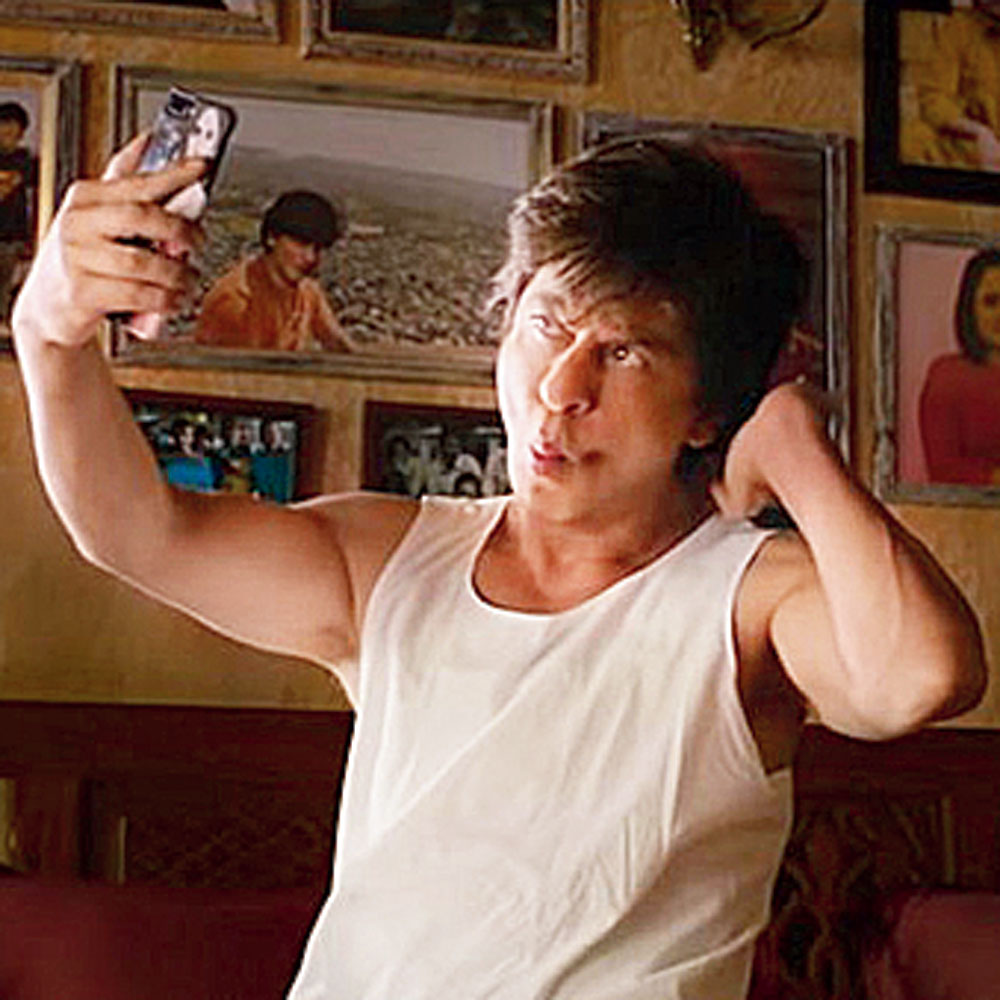 Sir — The latest venture of the badshah of Bollywood, Shah Rukh Khan, is one in a long line of films that have failed to impress the audience. But not even Khan’s staunchest critic can take away from the performance that he delivers in Zero. In fact, the film rides entirely on his charm, talent and screen presence. He plays the role of a vertically challenged man with gusto. The deftness with which Khan speaks the dialect of his character in the film bears witness to his skills as an actor. The plot of the film may be weak, not so the performance of its leading actor.

Sir — The Delhi High Court has convicted the Congress politician, Sajjan Kumar, in case related to the 1984 riots and sentenced him to imprisonment “for the remainder of his natural life” (“Grim face of relief after 34 years of wait”, Dec 18). The court correctly termed the 1984 riots as “a mass crime against humanity”. Kumar has moved the Supreme Court to challenge his conviction. But the Delhi High Court reached its decision after taking note of testimonials of survivors. One assumes this judgment is sound and the former member of parliament will pay for his crimes.

I recall witnessing vestiges of the devastating riots in Bokaro, third worst hit in the nation, when I visited the city a few days after the riots on official business. It was horrifying. I strongly believe that the instigators of that violent incident must be punished without fear or favour. The apex court should hear the case at the earliest so that survivors and families of victims do not have to wait any longer for justice.

Sir — Sajjan Kumar has received his due for the role he played in the 1984 riots. Now other culprits of various incidents of communal violence such as the ones in Gujarat, Muzaffarnagar, Sitamarhi and Bulandshahr, who are roaming free, must be given strict punishment as soon as possible. There will always be people who try to spread hatred and violence on the basis of religion, caste and political differences, aiming to reap short-term benefits in elections. But elected governments should be able to spot such anti-social elements and stop them from causing harm.

Sir — It is heartening that the Delhi High Court convicted Sajjan Kumar, an influential Congress leader, for inciting a mob during the 1984 riots. Kumar is the first big name to face the consequences of his actions in 1984. Countless incidents of riots have taken place in India since, resulting in the death of thousands of ordinary citizens and causing huge damages to property. These culprits too must be brought to book.

The verdict will act as a salve for those who have suffered grave injustice compounded by years of official apathy. It is time to galvanize the legal system so that other survivors and victims do not have to wait for decades before getting justice.

Sir — The verdict of the Delhi High Court in the case against Sajjan Kumar has reaffirmed the citizens’ faith in the judiciary. But what inevitably comes to mind at this juncture is the 2002 riots in Gujarat. Violence of such enormous scale cannot happen without the tacit support of the State. Proper enquiry should be committed into that incident too. Earlier probes have come under the shadow of doubt owing to incidents like execution of witnesses and so on. If powerful leaders are found guilty, they should be punished, irrespective of the position they hold.

Handing out exemplary punishment to perpetrators of communal riots would perhaps also free the country from the spectre of communal violence, religious fanaticism, lynching in the name of cow protection and heinous crimes against the minorities. The past four years with a person accused of communal violence at the helm has only encouraged the saffron brigade to run amok and wreak havoc throughout the country.