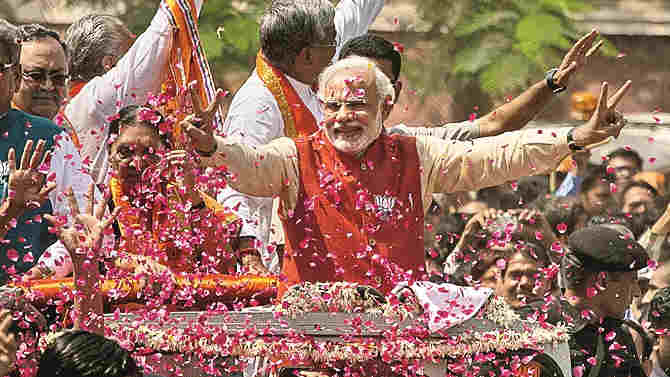 The efficacy of competitive politics in a parliamentary democracy is invariably linked to the health of its political parties. At the extreme end is the United States of America where a two-party system has defined the political landscape since the mid-19th century. Although individuals have occasionally broken the mould in state elections, no formation outside the broad-based Republican and Democratic parties has endured. Political fights based on either individuals or issues are, more often than not, carried out within parties — a reason why it is often difficult to distinguish between a moderate Republican and a moderate Democrat. No doubt there are moments when the polarization between parties is sharp and seemingly unbridgeable. In recent times, for example, there is an energetic conservative movement within the Republicans that would have no place in the Democratic camp. Likewise, there has been a sharp spurt in identity concerns within the Democratic Party that has, at best, triggered a sharp reaction in the Republican camp. However, despite the disruption occasioned by Donald Trump, the broad architecture of competitive politics has endured the storm.

A broadly similar pattern — with an older ancestry — can be discerned in British politics, except that the ideological and cultural divisions between the Conservative and Labour parties are sharper. The attempts by the Liberal Democrats, the Greens and the parties on the extreme Right and Left to inject a greater measure of choice to the electorate have not made any significant headway. However, the spectacular growth of the Scottish National Party has added a regional dimension to British politics — something that was hitherto confined to Northern Ireland — and even put a big question mark on the future of the United Kingdom. The old pattern of Conservative versus Labour, with the Liberal Democrats making patchy interventions of consequence, has, however, persisted in England. What is also significant is that despite the UK’s four-decade cohabitation in the European Union, the pattern of competitive politics that can be traced back to the mid-Victorian era has endured.

A feature of political life in the Anglophone democracies — that also engulfs Australia, Canada and New Zealand — is the relative fixity of political allegiances in the political class at least. People encounter life having made a political choice based on political orientation, family tradition or neighbourhood and these remain broadly unchanging. The real electoral contests involve securing the support of not more than 15 per cent of the electorate — those who are described as the ‘floating voters’. In public life, a stigma is attached to those who switch parties. Had it not been for the exigencies of the war with Germany and the inability of the traditional Tory leadership to tackle the challenge of Hitler, Winston Churchill would never have become prime minister. That was because the political class couldn’t digest his mid-career defection from the Liberals to the Conservatives. Till he proved his mettle as an inspirational wartime prime minister, Churchill was never regarded as ‘one of us’ by the Tory establishment. 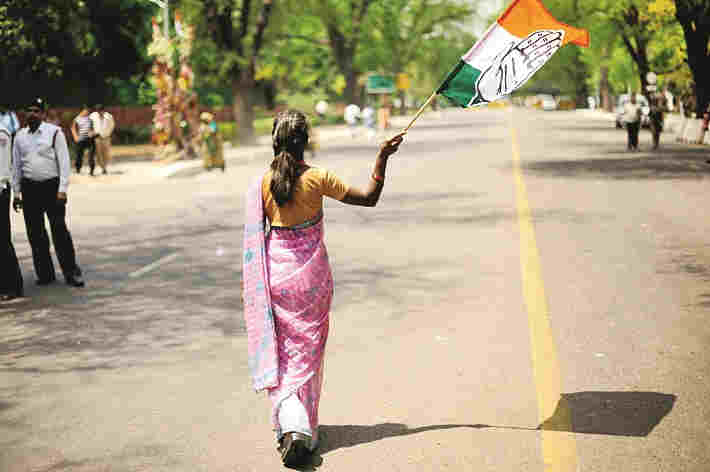 Every nation forges its own distinct political traditions over time and often through a process of trial and error. Yet, countries that trace their political institutions to the Westminster model share a common disdain for shifting allegiances. A moral opprobrium is often attached to those who switch parties, even if the change is dictated by real political differences.

This is also true of India where the post-1947 party system is still in a process of evolution, despite seven decades of competitive politics. The dominance of the Congress as a broad-based movement for national independence ensured that many of the ideological currents in politics were encapsulated within it. True, many of the stalwarts of the erstwhile Congress Socialist Party broke away and formed their own party and the Hindu nationalists assembled under the banner of the Bharatiya Jana Sangh. Yet, the character of the Congress as a broad church was largely unaffected until the split of 1969. Apart from the Dravida Munnetra Kazhagam and the Akali Dal that had definite socio-cultural moorings that were located in pre-1947 politics, even regional impulses were subsumed within the Congress.

Competitive politics, including the belief that the mighty Congress could be effectively challenged, began with the 1967 general election. There were two broad trends.

First, there were the regional parties such as the Utkal Congress, the Bangla Congress and the Bharatiya Kranti Dal of Charan Singh that mounted a challenge to the Congress. Subsequently, N.T. Rama Rao forged the Telugu Desam Party on the strength of wounded pride of Andhra Pradesh, the Shiv Sena championed the cause of the Marathi language and culture, including a dose of Hindu pride, and the Asom Gana Parishad grew out of the anti-foreigner movement in Assam. The regional parties acquired national importance once it became clear that an effective challenge to the Congress at the national level could only be mounted by a coalition of non-Congress parties.

Secondly, the parties that based their politics on the strength of ideological convictions also increased their following. After 1980, the Jana Sangh regrouped under the banner of the Bharatiya Janata Party and chose to reach people outside the fold of the Rashtriya Swayamsevak Sangh parivar. The Communist Party of India (Marxist), having earlier overshadowed the parent Communist Party of India, created a formidable base for itself in West Bengal, Kerala and Tripura. And, finally, the Bahujan Samaj Party made a mark for itself on the strength of subaltern identity politics.

The real challenge before the parties that sought to take advantage of the slow disintegration of the Congress was the process of aggregation. It was the BJP that approached this issue with dexterity. By 1980, it was clear to the sangh parivar that in order to emerge as an alternative pole of politics, it had to shed all insistence on ideological purity. While it was necessary to bring people together on the basis of a loose commitment to Hindu cultural identity, it was equally necessary to keep its doors open to those who were looking for a more stable home at the national level. This meant courting political activists from both the Congress and the regional parties.

Addressing a Trinamul Congress meeting in Purulia last Tuesday, Mamata Banerjee hit out at those who had left her to join the BJP by arguing that “politics is a solemn ideology and philosophy and one cannot change these things everyday like clothes.” The chief minister’s anger at the defectors was understandable but less so was her assertion that her party was — like the communist parties —based on firm ideological convictions. The reality is that the TMC was founded as a splinter from the Congress by those who felt that a more frontal anti-CPI(M) approach was necessary in West Bengal. Subsequently, it teamed up with the BJP because it needed national backing for its fight. This alliance broke once the TMC acquired a critical mass and started reaching out to Muslim voters. After the TMC swept the state polls in 2011, it slowly reinvented itself as a party of Bengali sub-nationalism bound by a loyalty to Banerjee. When the latter commitment began eroding and the BJP emerged as the principal Opposition, the TMC began to show cracks. There was nothing remotely ideological in the whole process. It was merely a step in the evolution of a new all-India party with a Hindu nationalist core but stitched together by aggregating political impulses. The process isn’t unique to West Bengal; it has been experienced before in Assam, Tripura, Karnataka, Bihar and even Madhya Pradesh and Uttar Pradesh.

One national party is on its deathbed. The BJP under Narendra Modi is emerging as its successor. The party system in India is in a process of constant evolution.