The Divya Pharmacy case: an important precedent on biological resource use

The Uttarakhand High Court decision brings clarity on questions of access and benefit sharing, but the real test is ahead 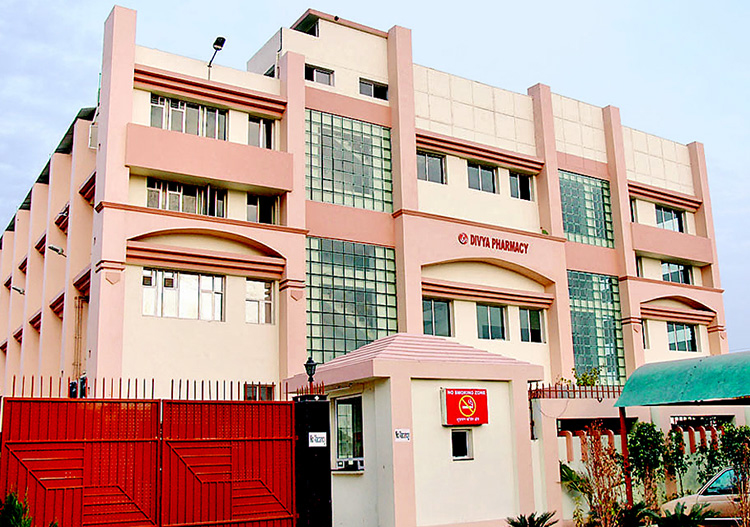 A production unit of Divya Pharmacy in Uttarakhand. Divya Pharmacy argued that a 'swadeshi' company was not required under the law to share its revenue with 'desi' people.
Divya Pharmacy
Ritwick Dutta   |   Published 06.02.19, 12:46 PM

In a landmark judgment delivered in December 2018 in the Divya Pharmacy versus Union of India case, the Uttarakhand High Court held that all Indian companies which are extracting biological resources are liable to seek prior approval as well as share part of their revenue with the local communities that are responsible for conserving and protecting such resources. The final judgment was an outcome of a litigation spanning multiple hearings over two years in which Divya Pharmacy vehemently opposed either seeking prior approval from the State Biodiversity Board or sharing a part of its revenue with the local communities as ‘fees’ under what is termed as ‘fair and equitable sharing of benefit’.

The Biological Diversity Act, 2002 regulates the extraction of biological resources through the State Biodiversity Boards and the National Biodiversity Authority. Biological resources include plants, animals and micro-organisms but exclude those which are normally traded as commodities. The powers and functions are divided between the State Biodiversity Boards (State Board) and the NBA. Broadly, all foreign entities (companies, institutions, individuals) are within the jurisdiction of the NBA while all Indian entities are the subject matter of the State Board. The law contemplates that before a commercial entity extracts biological resources, it must take prior approval of the State Board or the NBA and also undertake to share the benefits arising out of the use of such biological entities with the local community, which has conserved and protected these biological resources. The benefits can be in the form of monetary compensation as well as ‘joint ownership of intellectual property rights’ and/or ‘transfer of technology’. The central idea behind this provision is that the biological diversity in the form of plants and animals that exists in certain regions is because of the traditional knowledge and practices of local communities. Thus, when a company extracts herbs, roots, seeds and other biological resources and sells them commercially, it is, in fact, benefiting from the traditional knowledge and practices of the local community. It, therefore, has to not only pay for the product but also for the traditional knowledge and practices without which the biodiversity would not have existed. This is the central idea behind fair and equitable benefit sharing, which became a law in 2014 as a result of Access and Benefit Sharing Guidelines.

Divya Pharmacy’s contention was simple: a swadeshi company was not required under the law to share its revenue with desi people and only a videshi company should share its revenue with Indian people. It is pertinent to point out that all that Divya Pharmacy was required to pay by way of fees is 0.5 per cent of its gross revenue minus taxes. According to Divya Pharmacy, for an Indian entity, all that is required is “prior intimation” to be given to the State Biodiversity Board.

The judgment, delivered by Justice Sudhanshu Dhulia, rejected every contention of Divya Pharmacy. In a precedent-setting judgment, the court stated that though on “the first blush” it may seem that an Indian entity is not required to share its revenue, however, “what seems obvious, may not always be correct”. The court extensively relied on the Convention on Biological Diversity, 1992 and the Nagoya Protocol on Access and Benefit Sharing of 2010 to hold that “Indigenous and local communities, who either grow ‘biological resources’, or have a traditional knowledge of these resources, are the beneficiaries under the Act.” In return for their parting with this traditional knowledge, certain benefits accrue to them as fair and equitable benefit sharing. This benefit the indigenous and local communities get under the law is over and above the market price of their biological resources. Unlike most judgments that attribute international conventions to the efforts of the government, Justice Dhulia credits the Convention on Biological Diversity and the fair and equitable sharing of benefits to the “long history of the movement for conservation” and the “long struggle, by and on behalf of the local and indigenous communities”. The court emphasized that the rights of indigenous and local communities “have to be protected, equally from outside as well as from within”. The court finally held that the State Biodiversity Board does have the jurisdiction to demand “fair and equitable sharing of benefits” from Divya Pharmacy and, by implication, from all Indian companies.

The high court’s decision has brought clarity to the interpretation as well as implementation of the Access and Benefit Sharing regime. However, the real test will be in ensuring that the amount collected by way of fees goes to the communities which have conserved biodiversity, and is used for the purpose of conservation of biodiversity. Only then will the purpose of the fair and equitable sharing of benefit be achieved. Otherwise, the fees will only end up as a licence to plunder the resources.

Ayurveda and the narrow contours of nationalism