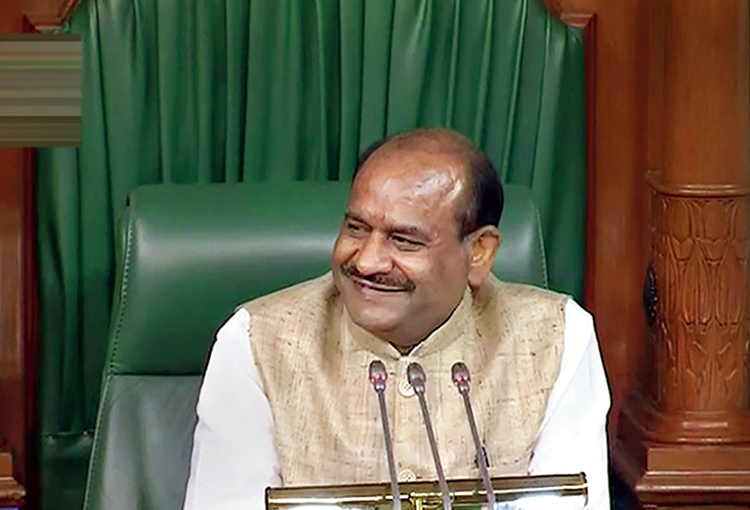 The choice of Om Birla as the Speaker of the Lok Sabha came as a surprise. Nobody had considered Birla since he was just a second-time MP. Insiders said Birla was sounded out more than a week before his appointment. He and his family, however, kept it a closely-guarded secret. Birla kept visiting the office of the newly-appointed parliamentary affairs minister, Pralhad Joshi, probably to get acquainted with his new job. Many journalists had seen him more than once in Joshi’s office but were unable to detect the real reason for his visits. On the day motions had to be moved in the Lok Sabha for the Speaker’s election, Birla’s wife was the first to acknowledge the truth before the media. Birla, however, continued to claim that he had no information even after his wife’s disclosure. At his first media interaction as Speaker, he made the same claim. “She [his wife] must have known but I didn’t have any information,” said Birla with a smile.

There is a firm belief in the Bharatiya Janata Party that Birla knows the preference of the present regime. Is this why the Speaker’s office turned down the proposal of a non-vegetarian lunch at his first media interaction? 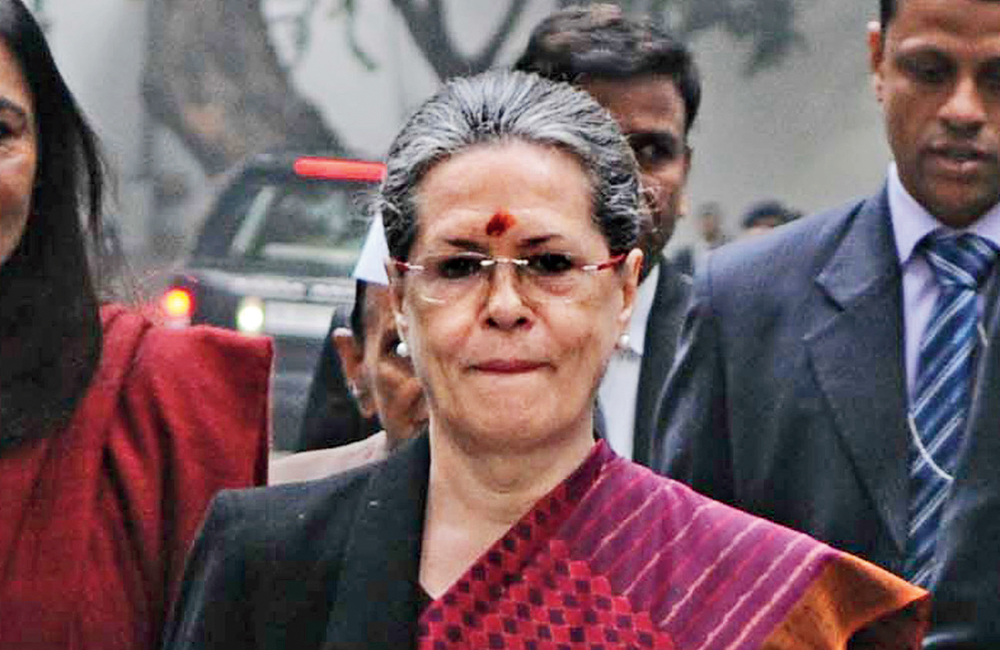 Congress insiders believe that Sonia Gandhi doesn’t quite appreciate Rahul Gandhi’s decision to resign as party president after the electoral shock. The grapevine has it that Sonia understands the Congress better than Rahul and can foresee the troubles he will have to face once the levers of power go out of his control. She knows how the Congress functions through cliques and conspiracies and has warned Rahul of a serious crisis if he relinquishes the post of president.

While she is aware how difficult it was at the very outset to create wider acceptability for his leadership, she knows that personal ambitions and political dynamics can create an atmosphere in which Rahul’s supremacy will get diluted. Loyalists have conveyed to her that some leaders are itching to snatch the control of the party from the ‘First Family’ and that a number of people perceived to be close to Rahul are involved in this game. They have also convinced Sonia that it will be easier for Narendra Modi and the BJP to control the Congress if the leadership is in the hands of someone outside the Gandhi clan.

Given Congress’s diminishing electoral presence, Modi, in all probability, wouldn’t need to stir up more trouble inside a divided house.

Here’s some news of more trouble in the Congress. There is, apparently, brewing discontent among Congress leaders over the dominance of Rajya Sabha members in the party hierarchy. Those who contest elections feel most of the Rajya Sabha members have no idea about the people’s pulse and decide strategies sitting inside air-conditioned rooms. “They know everything about the country and politics and become core committee members. Have you seen how many members of the core committee that managed this election contested the polls?” asked a newly-elected member of the Lok Sabha.

Of the 42 members who peopled the three committees formed to oversee the parliamentary election, 11 had never contested any election and eight were one-term MLAs or MPs. When the committees were formed in January this year, Congress veterans had privately expressed outrage, arguing that at least 20 members did not deserve to be there. When asked about the disastrous performance, one senior leader said, “Veterans like Jairam Ramesh who never contested an election and people like Jaiveer Shergill were in the top committees. Ask them how it went wrong. I was not involved at all.”

The Rashtriya Swayamsevak Sangh is believed to influence key decisions of the BJP. Many feel that the decisions taken by the BJP leadership have to be unofficially vetted by the RSS. This, however, is not always the case. The current regime of the BJP shares an excellent relationship with the RSS, but in most cases the party has its way when it comes to crucial issues. For example, the RSS, according to sources, had wanted the former Madhya Pradesh chief minister, Shivraj Singh Chouhan, to replace Amit Shah as party president. But the BJP found a clever way to turn down this wish by naming JP Nadda. Nadda had been Nagpur’s choice to succeed Rajnath Singh in 2014. So when Narendra Modi wanted Shah to be a part of the Union ministry, the wise men of Nagpur had to comply with the request. 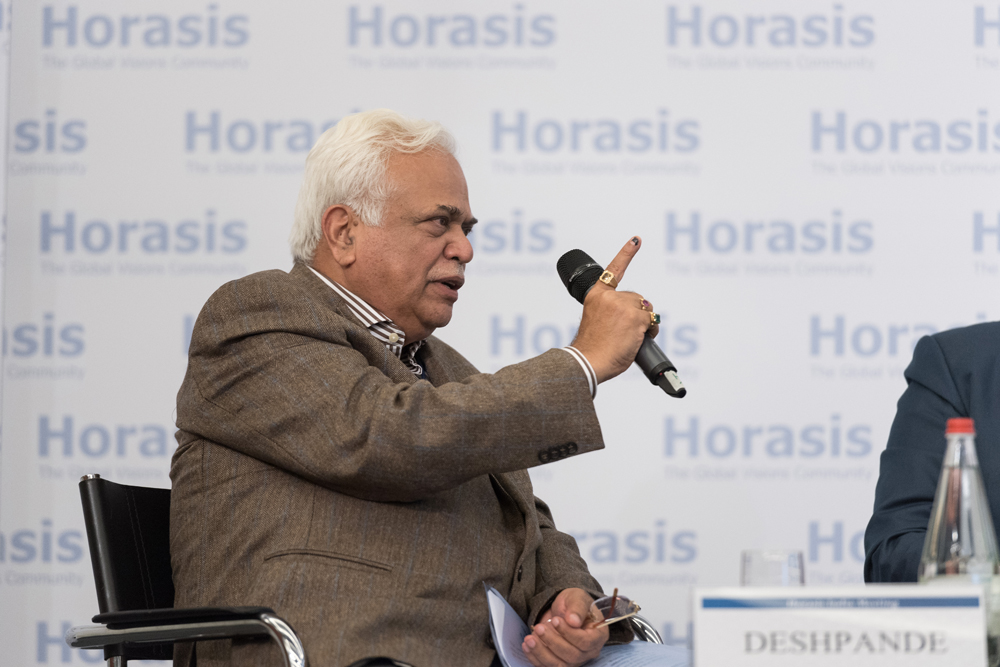 RV Deshpande had a tip for the Mysore deputy commissioner on how to whip underperforming officials into action
Source: flickr.com/photos/horasis

The Karnataka revenue minister, RV Deshpande, had a tip for the Mysore deputy commissioner, Abhiram G Sankaron, on how to whip underperforming officials to action. “Issue warnings to the laggards. But don’t forget to write a sweet love letter to the performers.” The deputy commissioner is said to have taken the minister’s suggestion to heart. How about following the same strategy to get some work out your ministerial colleagues, Mr Deshpande?