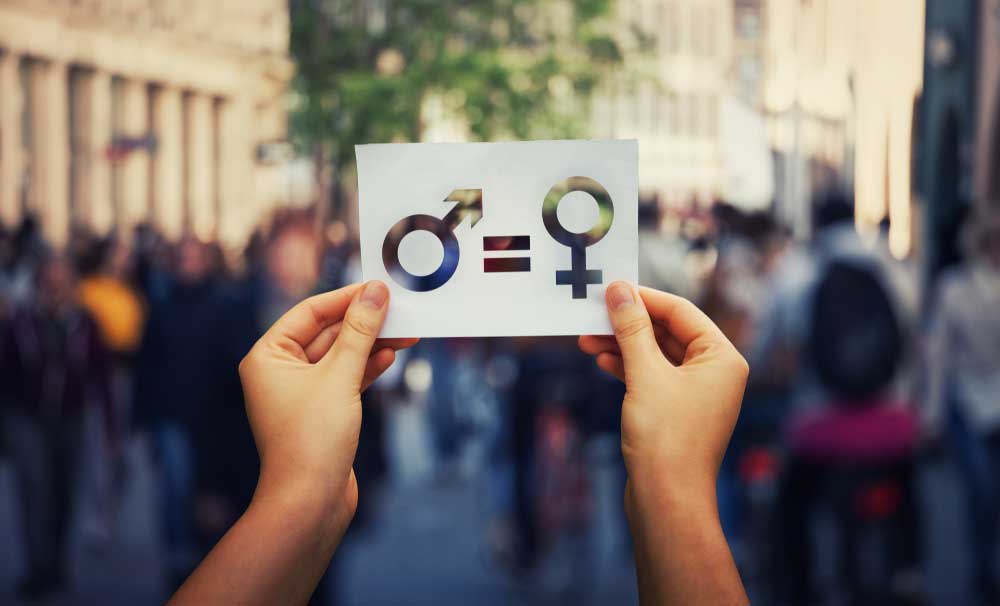 Symbolism plays an important role in fostering societal transformations, and it is unlikely that the Gender Index Award would bring a message of hope to the UAE’s women or to the international community when it comes to meaningful empowerment
(Shutterstock)
The Editorial Board   |   Published 05.02.19, 03:23 AM

Balance is crucial in worldly matters. But a world dominated by men can be skewed against women in absurd ways. This discrimination, integral to cultures and institutions around the world, took a rather unprecedented turn in the United Arab Emirates recently. The UAE bestowed honour on those who were a part of an initiative to foster gender equality in the workplace. This could have been really heartening, given the prevalent conservative mores that remain unchallenged in numerous Gulf countries. However, there was one — humongous — problem with the UAE’s Gender Balance Index award this year: none of the awardees was a woman. The comedy got even darker. Three of the recipients were not even individuals — they were government agencies. What made the proceedings even more ironic is that the master of ceremonies — a man, of course — the vice-president of the UAE and the ruler of Dubai, had courted controversy after one of his daughters, an adult, had complained that she along with an older sister had been incarcerated and tortured after they attempted to flee — defy? — their father’s authoritarian ways. Perhaps the awards were an attempt to deflect public attention from a rather sorry family saga.

The UAE has been harping on the progress made by women under a benevolent monarchy. For instance, women, Emirates officials claim, enjoy better legal rights than those in Saudi Arabia. Even a UNDP report has endorsed the march of women in the UAE. There is, however, reason to believe that a lot of ground remains to be covered. For instance, activists have alleged for long that the law, much like the rewards system, mirrors fundamental inequalities in matters of personal choice — marriage, divorce, the custody of children and so on. For a country that the United Nations says occupies the highest rank in gender equality among Gulf nations, the UAE, confoundingly, sanctions domestic violence in consonance with the limits set by Islamic law. Symbolism plays an important role when it comes to bringing in societal transformations incrementally. It is, therefore, unlikely that the Gender Index Award would bring a message of hope to the UAE’s women or, for that matter, to the international community when it comes to meaningful empowerment. Emancipation will continue to be cosmetic as long as the levers of power remain in the hands of a few privileged men.

Gender equality in the workplace: How men can move the needle