Advertisement
Home / Opinion / The crisis of language and its recovery

The crisis of language and its recovery 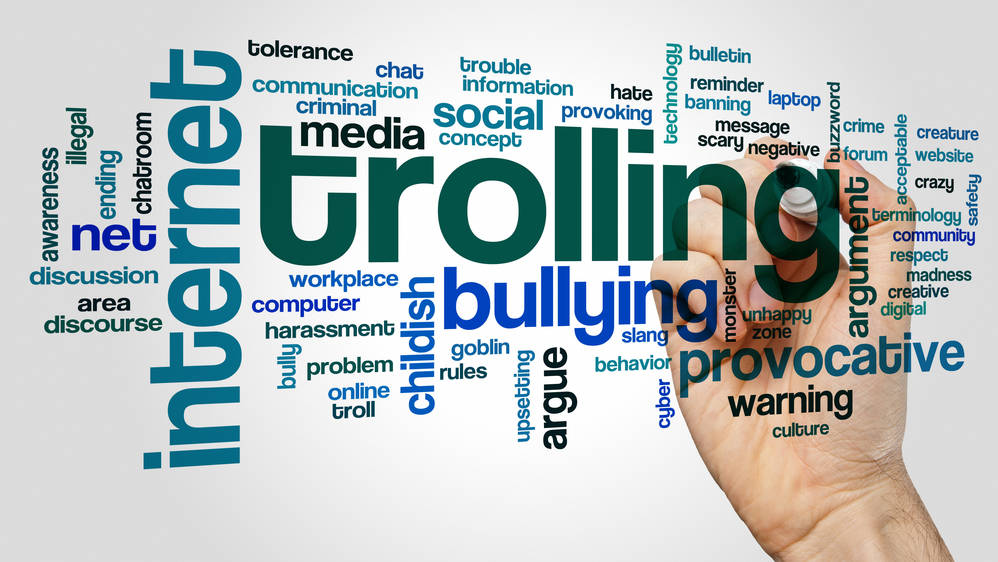 Does language shape thought, or does thought shape language? The answer, perhaps, is a bit of both. Without vocabulary, we cannot express ourselves in all the ways that make us human, just as phrases cannot be born without the vortex of imagination that produces, and is, in turn, reproduced from culture. To pronounce that language is in crisis is to imply the same about thought and culture.

The nature of language is such that it is bound to be in a perpetual negotiation between the shifting sands of connotation and interpretation. What, however, makes the present moment distinct is how acute (yet largely unacknowledged) this struggle has become, reaching a stage where the distortion of language is commonplace.

The primary hub of linguistic dysfunction is social media. In classical Greece, public discourse was shaped through oracular enunciation in a type of opinion leadership that was top-down, passing from the enlightened to the ordinary. In the nascent stages of the American republic, the printing press democratized informed debate, as is documented exquisitely in Neil Postman’s iconic text, Amusing Ourselves to Death. We are now living in another inflection point of language; the age of split-second semantics, a form of language that has become an inseparable component of the digital domain.

Scrolling through social media makes it glaring how language is decontextualized. This is done by taking complex and elaborate concepts and reducing them into a single coinage for maximum emphasis of opinion and maximum dilution of insight. ‘Anti-national’, ‘urban Naxal’, ‘sickular’, ‘fascist’, among countless other phrases floating in social media, are deployed without any exposition of what such slippery terms are meant to convey. Since the peculiarities of algorithms sustain online echo chambers — where validation and virality, and not verification and veracity, take precedence — few take the pains to point out that in the absence of locating what ‘national’ is, abusing someone by tagging them as ‘anti-national’ makes no sense. Similarly, a grievous error is committed when every supporter of an autocratic, populist politician is branded ‘right-wing’. Words are thus weaponized as part of the face-offs between keyboard warriors. The aforementioned misuse of language on social media partly stems from the fact that as a society, we can no longer handle abstract words with any degree of sophistication. When it comes to substantiating the intangible or the metaphysical, a multitude of contrasting, (and often) contradictory inferences start jostling with each other.

The fact that so much of our cultural currency is generated through social media means that every aspect of life is influenced by the medium. Political speeches, which have dissociated themselves from serious polemics, have been reduced to unadulterated mud-slinging. Even as they invoke ad hominem arguments, today’s politicians make no effort to maintain structural coherence or continuity, jumping from one insult to another while filling the interludes with flamboyant calls for nationalistic resurgence.  Realpolitik, therein, becomes couched in a language that employs artifice to say very little of real value. Language, therefore, becomes a deflector of attention rather than an agent of scrutiny and ideation that it was supposed to be in a robust democracy.

What, then, is to be done to recover from the crisis of language? The first step is to accept that there is a crisis. Given the function of language and how it evolves in modern society, it is not possible to create a manifesto, as George Orwell did in his essay, “Politics and the English Language”, that can warrant or expect adherence. What can happen, however, is the cultivation of attitudes that begins to chip away at its problematic understanding. Such an attitude must be rooted in scepticism, in affording time and perspective to comprehending what a word really means and how it has been put to use historically. But this scepticism should not spill over into the censorious territory of political correctness where permissibility is policed under the garb of protecting free speech.

A less demanding approach would be the adoption of levity — the ability to take ourselves less seriously or exercise words with caution. Levity would also connect directly with the physical world where politicians can introduce candour, humour and purpose to whatever they say knowing fully well that in speaking, they are only defending a policy or a point of view and not their selves.

Ultimately, a resurgence of language relies on a resurgence of thought. We have surrendered a large part of our creative and intellectual capacities to the dictates of language that have been erected either as propaganda or as an outgrowth of linguistic irreverence. Once this acceptance takes place, there still may not be an immediate recovery of language, but we would have, at least, arrested a crisis that is fast eroding the bases of how we speak, write, and think.