The complex relationship among creativity, culture and ethnicity 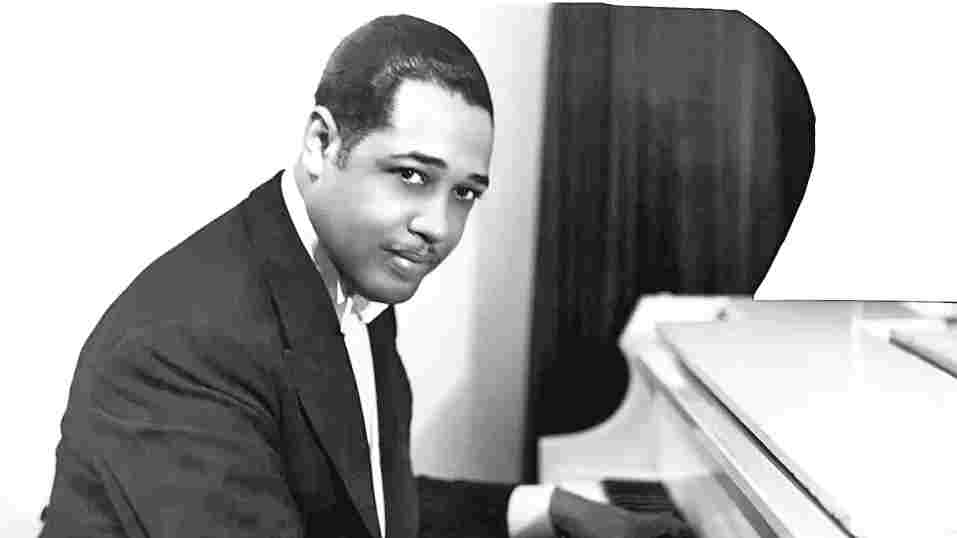 Early in 2019, Robert O’Meally, jazz and art writer and Columbia University professor, gave a talk about a film called Paris Blues. The talk took place in Paris. O’Meally was researching a book, which is to have a chapter about the film’s ‘unruly cosmopolitanism’, as espoused by a set of musicians of various colours who found themselves in Paris in 1961, played by Sidney Poitier, Paul Newman, Louis Armstrong, and others. It’s amazing how much black and white film can filter out, and, on the other hand, how much tonal range it can cover. As O’Meally pointed out, the opening scenes during the credits, composed of stills of jazz bars, capture a cultural mix, a range of blacks and whites, that the film’s overseers and financers quickly removed from the rest of the movie. But, throughout, there was — another focus of O’Meally’s lecture — Duke Ellington’s soundtrack: black, in the way the blues and jazz are black, and yet resistant to being pinned down to ethnicity: a different colour, then, that neither had black’s political specificity alone, nor white’s wolf-in-sheep’s-clothing universality. A cosmopolitan soundtrack, but unruly too, in that it embraced, rather than transcended, location. But which location was that?

To ask that question is like asking, as Byng Whittaker did in an interview with Ellington in 1964 (a clip O’Meally shared with us in his talk), who an artist’s ‘people’ or constituency might be. Cultural and ethnic background is everything to creativity, and yet there’s no simple answer to this question, as an artist — especially one that, like Ellington, engages with hybrid forms — is, at any given point of time, bringing their people into existence. “You’ve been quoted as saying that you write the music of your people as it sounds to you. Would you like to expound on that a little bit?” asks Whittaker. Ellington does an imperceptible double take, goes calculatedly blank, and tinkers eloquently with his piano, playing chords and a blues line in B flat, while repeating, in an incredulous reverie, “My people… my people …” He stops playing and says: “I was afraid you were going to do this, get me out here… and expose me to my own ignorance.”

Lists add up to a kind of family. But Ellington’s list, like his idea of the ‘group’, doesn’t; each of its units is a departure. With that mention of Beaujolais, both the laughter that accompanies our encounter with the unfamiliar and the matter of savouring foreignness — ‘appreciating Beaujolais’ — occur in an inappropriate context: the context of identifiability, to do with ‘one’s people’. Ellington has perhaps misunderstood what the words mean.

Ellington’s improvisation reminded me immediately of two other responses — both similarly evasive and faintly belligerent — and also of a philosophical reflection on categories, of which ‘my people’ is an inescapable instance. The first comprises Bob Dylan’s replies to interviewers, at the Village Voice press meet in 1965, who are intent on discovering who his ‘influences’ are. “Was Woody Guthrie your greatest influence?” someone asks. “I don’t know that I’d say that,” says Dylan, and clarifies, “but for a spell, the idea of him affected me quite much.” After this, they quiz him about Brecht, Rimbaud, and Hank Williams; at the mention of the last name, Dylan elaborates: “Hey look, I consider Hank Williams, Captain Marvel, Marlon Brando, the Tennessee Stud, Clark Kent, Walter Cronkite and J. Carrol Naish all influences. Now what is it — please — what is it exactly you people want to know?”

In an interview given to Rolling Stone magazine in San Francisco that very year, 1965, Dylan continues, like Ellington, to exhibit a special form of dyslexia in relation to the meaning of categories, and, when asked “Which poets do you dig?”, says: “Rimbaud, I guess; W.C. Fields; the family, you know, the trapeze family in the circus; Smokey Robinson; Allen Ginsberg; Charlie Rich — he’s a good poet.” As with Ellington’s list, the constituent parts have a life of their own — they go off in different directions, laughter (W.C. Fields) being one of them. Dylan, at this point, would have known that he had no ‘people’. He had a large following, but that was because his audience mistook him for a ‘folk singer’. Dylan had to create his ‘people’.

In 1970, the critic, Philip Engblom, asked Arun Kolatkar, the bilingual Indian poet who had a few years ago embarked on remarkable dual oeuvres in English and Marathi, who his favourite writers were. Kolatkar’s English poetry, in an India suspicious of the colonial legacy, not only had no readers to speak of: eccentrically, Kolatkar worked hard to ensure he had as few as possible, leaving books unpublished for long periods and committing his English work to a small press in Pune which supplied his collections to a single bookshop in Bombay. It was as if, to bring his ‘people’ into existence, Kolatkar strove first to free himself of readers. For a poet so parsimonious about sharing his work, Kolatkar’s reply to Engblom is capacious: “Want me to give you a list? Whitman, Mardhekar, Manmohan, Eliot, Pound, Auden, Hart Crane, Dylan Thomas, Kafka, Baudelaire, Heine… Janabai, Eknath, Tukaram… Ramjoshi… Mandelstam… Apollinaire, Breton, Brecht… Henry Miller, Nabokov, Namdeo Dhasal, Patte Bapurav, Rabelais… Gerard Manley Hopkins… Kabir, Robert Johnson, Muddy Waters, Leadbelly… Eisenstein, Truffaut, Woody Guthrie, Laurel and Hardy.”

The philosophical reflection I mentioned occurs at the beginning of Michel Foucault’s The Order of Things (1970), a work that interrogates the bases of knowledge — a knowledge we presume is universal and organic — at different points in history. “This book first arose out of a passage in Borges,” says Foucault, “out of the laughter that shattered, as I read the passage, all the familiar landmarks of my thought — our thought that bears the stamp of our age and our geography — breaking up all the ordered surfaces and all planes with which we are accustomed to tame the wild profusion of existing things.” There’s a typographical and distancing emphasis on ‘our thought’, echoing Ellington’s disbelieving repetition of ‘my people’. Which passage? It concerns a ‘certain Chinese encyclopaedia’ in which ‘“animals are divided into: (a) belonging to the Emperor, (b) embalmed, (c) tame, (d) suckling pigs, (e) sirens, (f) fabulous, (g), stray dogs, (h) included in the present classification, (i) frenzied, (j) innumerable, (k) drawn with a very fine camelhair brush, (l) et cetera, (m) having just broken the water pitcher, (n) that from a long way off look like flies”.’ Foucault says: “In the wonderment of this taxonomy, the thing we apprehend in one great leap, the thing that, by means of the fable, is demonstrated as the exotic charm of another system of thought, is the limitation of our own, the stark impossibility of thinking that.” The impossibility of thinking ‘that’ — whatever ‘that’ might be — and the ‘limitation’ of our ‘system of thought’ (‘my people’) is the point to which Ellington leads Byng Whittaker when he admits to his solidarity with the Beaujolais-lovers; laughing, and provoking laughter.

This essay was first read out on A Point of View, BBC Radio 4