The BJP's gift of proactive ignorance 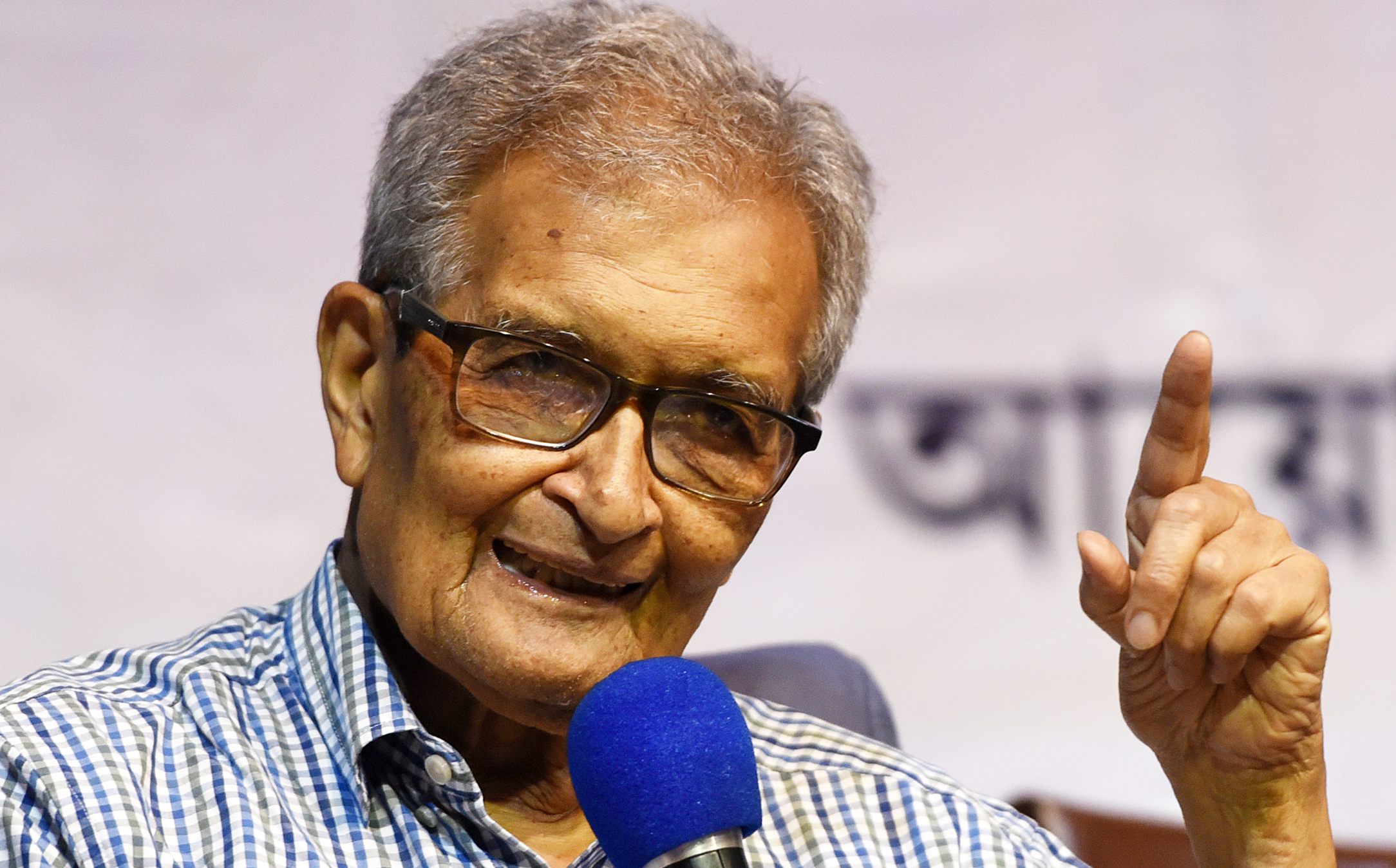 Economist and philosopher Amartya Sen has said that Indians should cultivate impatience with absurdity
The Telegraph file picture
The Editorial Board   |   Published 09.01.19, 03:22 AM

Each political regime wishes to gift something unique to the country. The Bharatiya Janata Party, led by Narendra Modi and Amit Shah, has been giving India many unprecedented gifts, one of the more notable being the gift of proactive ignorance. An obvious manifestation of this is the direct attack on serious science, and unceasing efforts to establish myths as processes or products of advanced scientific knowledge. The 106th Indian Science Congress, for example, was enriched by a few such priceless gems. A vice-chancellor claimed that the Kauravas were test-tube babies, and that the ancient Indians not only had guided missile technology but Ravana had 24 types of aircraft. Matching him in patriotism, an associate professor of geology claimed that Brahma knew about dinosaurs; the West took the concept of dinosaurs from the Vedas. With an indescribable mastery of linguistics, this gentleman made an effort to show that the origin of the word, ‘dinosaur’, was Sanskrit. Unwilling to be outdone, a ‘scientist’ with a degree in ‘renewal energy systems’ dismissed Einstein’s relativity, Newton’s gravity and Hawking’s theory of black holes to declare that his own theory would soon take over and it would be called “Modi wave”.

Such waves of pure stupidity have a dangerous force. Not only do they injure the reputation of Indian science but they also, as scientists are angrily pointing out, obscure important scientific achievements of ancient India. Amartya Sen has said that Indians should cultivate impatience with absurdity, while India’s principal scientific adviser, K. VijayRaghavan, has spoken out strongly against unscientific claims made by people in responsible positions, suggesting that these must be stopped, especially if there is a danger of them going into policy decisions. There are already institutions for research into cow urine and panchagavya and paid courses for pregnant women who wish to produce perfect offspring. Ever since Mr Modi set the tone for unscientific claims with his vision of plastic surgery in ancient India by citing Ganesha’s head in 2014, almost every science congress meet has been hosting fantastic theories. Politicians as purveyors of knowledge may not make the cut. But it is professors who are making similar claims. Even though, as Mr VijayRaghavan said, such theories should be consigned to the bin, the so-called scientists must be called out for their lack of ethics in encouraging ignorance.