The BJP is leaving no stone unturned in Varanasi 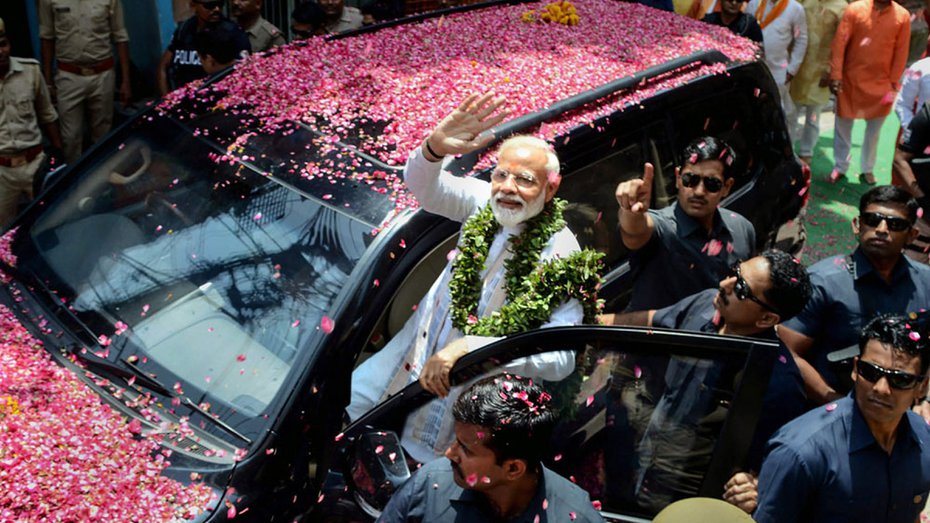 The prime minister, Narendra Modi, may be exuding confidence about winning the seat from Varanasi hands down, but his lieutenants are not taking any chances. The prominent face from the Union cabinet, the railways minister, Piyush Goyal, has been camping out in Varanasi for many days. He had been micromanaging Modi’s election while the PM went around campaigning, focused on West Bengal.

Goyal, a chartered accountant, is known as the unofficial treasurer of the Bharatiya Janata Party. Opponents of the saffron party have been using the presence of Goyal to allege that money power was used to garner votes for Modi. The BJP this time is striving to ensure that Modi wins by a record margin in Varanasi. In fact, none other than the party boss, Amit Shah, is personally talking to every worker manning the polling booths. Other Central ministers, including the minister for foreign affairs, Sushma Swaraj, who did not contest the polls owing to health reasons, came to Varanasi to campaign. Apart from all of this, people in Varanasi have said that a large contingent of “managers” from Modi’s home state, Gujarat, is camping out in the city to ensure that there are no loose ends. Why does Modiji need to do anything in his Varanasi constituency when he has so many people ready to work for his cause?

The Trinamul Congress seems to have changed tack as far as pitching its supremo, Mamata Banerjee, for the post of prime minister is concerned. Of late, insiders have been insisting that Didi has seven more years as the chief minister of West Bengal — two from the ongoing term as well as a whole new term starting in 2021 — and is, thus, not in the race to become the prime minister of India. This is a far cry from their refrain of the past year-and-a-half, when the party used to insist that Didi was the most qualified person for the top job. The question doing the rounds is whether this indicates an acceptance that the TMC will not be retaining the same degree of success it had in the previous Lok Sabha elections, and will therefore not have the numbers required to claim the post of prime minister.

The Karnataka minister for rural development and panchayati raj, Krishna Byre Gowda, is known for his love for nature and physical fitness. People visiting him are offered a bowl of cut fruits, especially his favourite papaya, and water. A minister who carries his own water flask and loves cycling is unlike other betel-chewing politicians. When he was the agriculture minister in the Congress government headed by PC Siddaramaiah, KBG, as he is called, introduced — rather reintroduced — the millet culture by holding a fair in Bangalore. He even tried to inculcate the habit of cycling during the Lok Sabha poll campaign for the Bangalore North seat, where he took on DV Sadananda Gowda.

Congress and the Nationalist Congress Party leaders from Maharashtra are confident about an astonishing somersault by the Shiv Sena after counting on May 23, the day when the results of the general elections are to be declared. They say that if there were to be an opportunity to stop Narendra Modi from becoming the prime minister again, the Shiv Sena would be the first BJP ally to lay out conditions. Congress leaders feel that the Sena will declare that anybody other than Modi or Amit Shah will be welcome to head the government.

Even leaders from the Rashtriya Janata Dal suspect that there might be a similar somersault in Bihar from the chief minister, Nitish Kumar. They also say that Kumar will fall meekly in line only if Modi’s claim to the top job comes as a fait accompli dictated by the results. But if an opening for bargaining is created by a hung verdict, then Kumar, too, will publicly declare his inability to support Modi for the post of prime minister. Even the RJD leader, Tejashwi Yadav, has tweeted a couple of times about the possibility of a turnaround by Kumar after the results are announced. While Opposition leaders are enjoying these wild speculations, as they are convinced that the saffron party will not get a majority on its own, all this talk will disappear into thin air if the BJP’s tally crosses the 250-seat mark. 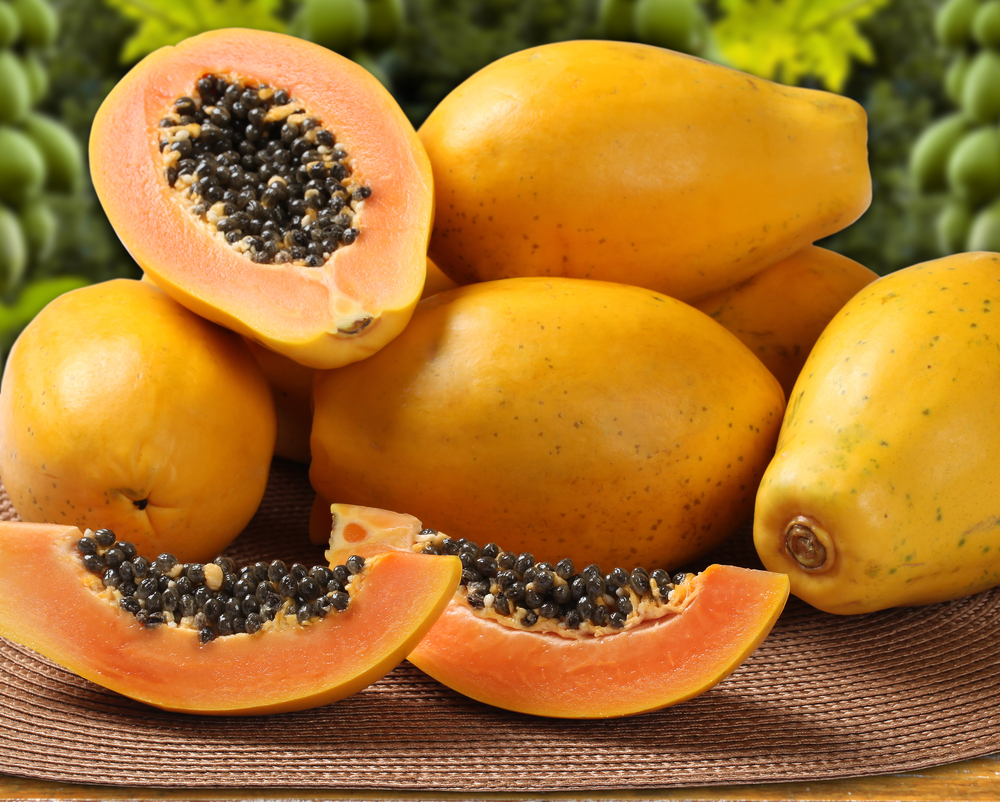 Karnataka minister for rural development and panchayati raj, Krishna Byre Gowda, who is known for his love for nature and fitness, offers visitors fruit for snacks, especially his favourite fruit, papaya
(Shutterstock)

The space on social media holds out great scope for distorting facts and spreading falsehoods. Trolls and party minions do so regularly. But when the top leadership of a party falls for fake or edited videos or morphed pictures, it is a cause for concern. This week, the former Madhya Pradesh chief minister from the BJP, Shivraj Singh Chouhan, tweeted a video in which Rahul Gandhi is heard saying, “Madhya Pradesh ke chief minister Bhupesh Baghelji, Chhattisgarh ke chief minister Hukum Singh Karadaji....” Chouhan ridiculed Rahul for the unbridled power that allows him to ‘change’ chief ministers without a fuss. Other BJP leaders, including Smriti Irani, lapped it up.

The Congress immediately posted the uncut video, in which the speech went like this: “Kamal Nathji, Madhya Pradesh ke chief minister, Bhupesh Baghelji, Chhattisgarh ke chief minister, Hukum Singh Karadaji....” The video was very cleverly edited to remove the mention of Nath; moreover, punctuation and pauses often mean little in visuals. Several such edited videos have been in circulation, used to deepen the perception that Rahul is a ‘Pappu’. Even the PM and the BJP chief have referred to these videos to make fun of him. A few days ago, Irani launched a vicious attack on Priyanka Gandhi on the basis of an edited video which created a false impression that the Congress general-secretary was instigating children to abuse the PM. Even though the falsehood was exposed, Irani chose not to express regret.