It cannot hide harsh truths about its failures by juggling with figures, undermining institutions, and silencing critics 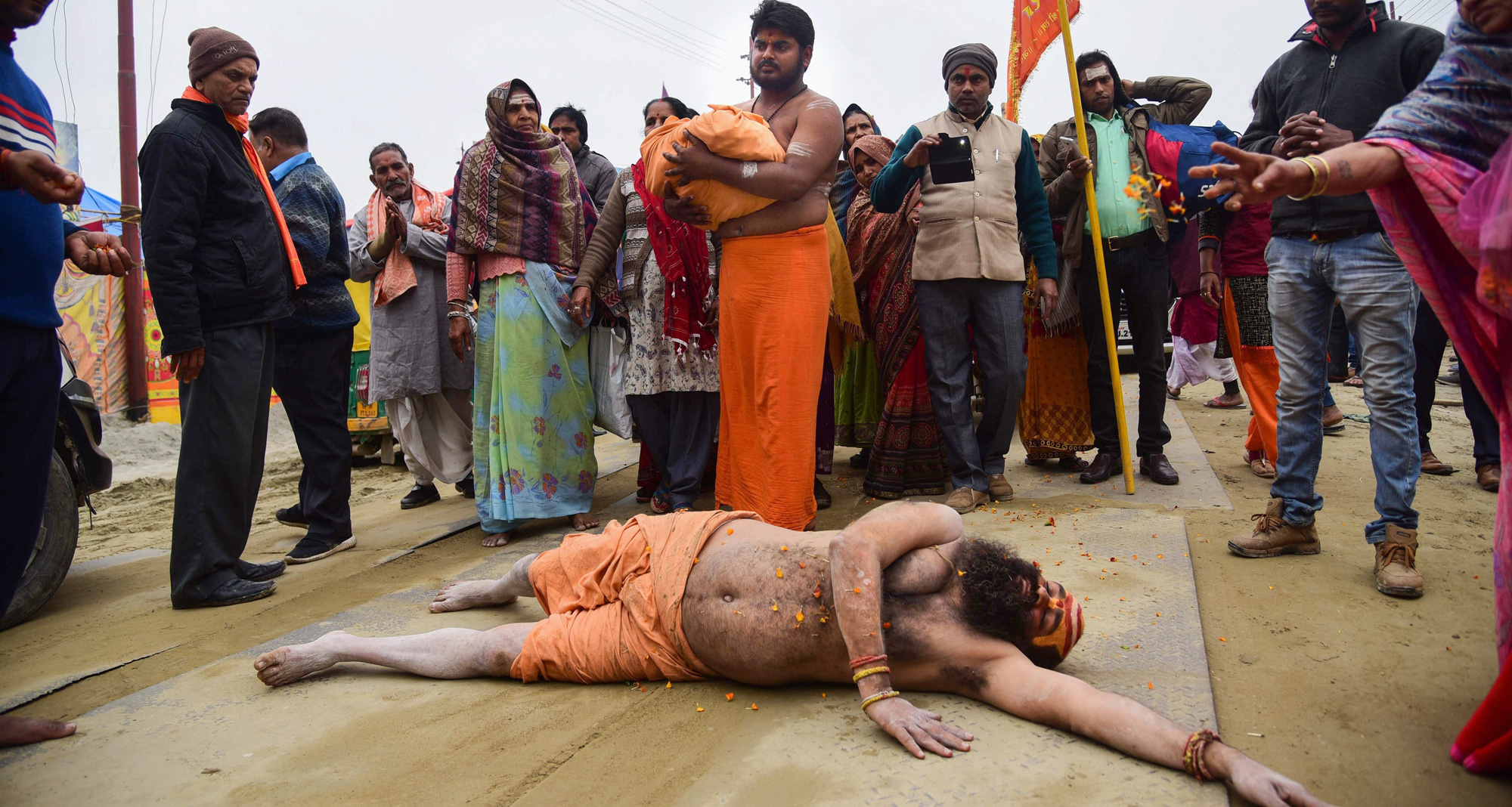 The leopard never changes its spots. The Bharatiya Janata Party-led government at the Centre, headed by Narendra Modi, has proved that old adage all over again. It is back to the Ram mandir construction issue. Not that the BJP was very good at disguising its spots, never being shy of displaying its most efficient weapon — polarization of communities and castes. But it did make promises, most of which seemed to have failed. Juggling with figures, manipulating reports, undermining institutions, silencing critics — no trick is proving to be foolproof in hiding harsh truths. From not being able to create jobs, farmers’ increased distress, wounds to the economy, high prices including those of petrol and diesel, to the enormous failure — unwillingness? — to tackle corruption, the inability to bring back black money from overseas, the mess in Kashmir, in the handling of China and other neighbours and numerous other shortcomings in governance seem not to have escaped all the people all the time. It is not surprising that three major states were lost to the BJP in the latest assembly elections.

Since hiding the spots has not helped, this is the time to bring them out. Building the Ram mandir is one sure way of satisfying the devotees of Ram, as well as the restive Rashtriya Swayamsevak Sangh, the Vishwa Hindu Parishad and its ideological siblings. The BJP-led government has asked the Supreme Court’s permission to return the ‘non-disputed’ part of the government-acquired land to its original owners, a claim that is being contested. These include a trust formed to monitor the construction of the temple. The BJP’s request is being cheered by members of its government as well as its sibling outfits as a step towards temple-building. The government is going by the measurements suggested by the Allahabad High Court’s 2010 verdict and the earlier 1994 Supreme Court ruling that restrictions would only apply to the ‘disputed’ area. It is the 2003 Supreme Court verdict that status quo be maintained in the whole area that the government is politely pretending not to have noticed. After all, the verdict cannot come before the hearing in court. The government’s request seems to be a nudge in that direction as well as a reassurance to the mandir’s champions. The BJP has fallen back on its oldest theme in its bid for electoral victory.