Advertisement
Home / Opinion / Against the tide

The battle for India’s civil liberties is not over 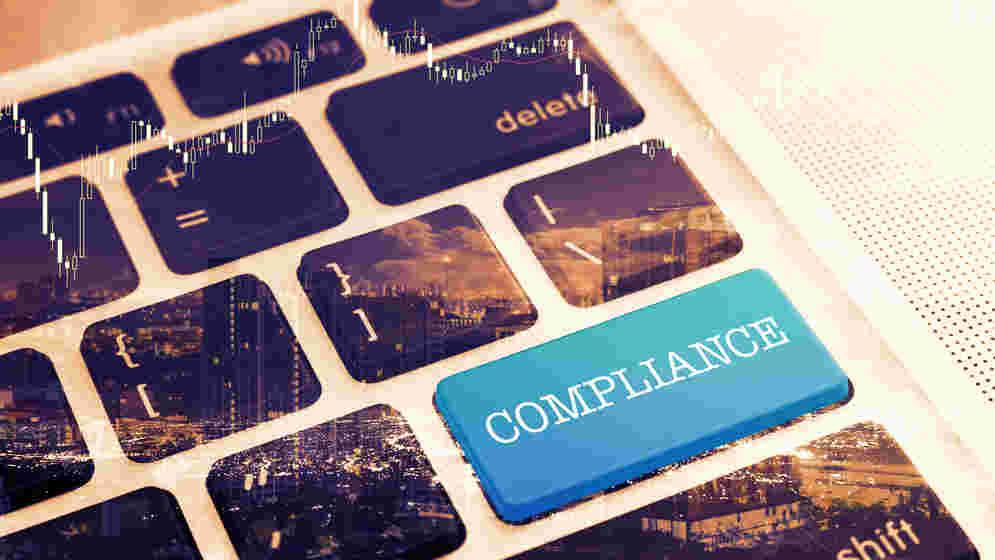 Powerful internet intermediaries began filing “compliance reports” this month, caving in to the pressure from the Government of India. The reports were in response to the new rules announced in February pertaining to the existing Information Technology Act, 2000. In the intervening months, analysts had demonstrated that the rules were going beyond the scope of the law itself. Some aspects of them may be challenged yet by these big players. Although WhatsApp has gone to court and Twitter had tried bucking orders to set up a local bureaucracy to implement the government’s orders, Google, Facebook and Twitter and the social media entities they own have essentially bowed to pressure. The larger spectacle is one of toeing the line because business is at stake.

Their numbers in India are huge. At 530 million users, this is WhatsApp’s biggest market. Facebook has 410 million subscribers; Instagram 210 million users; and Twitter, 17.5 million users in the country, according to government data from earlier this year.

The IT rules also seek to cover the digital (OTT) entertainment sector as well as digital news media. The former has begun to fall in line, and the government cites figures to show that so has a large section of the latter.

It is a process of regulatory overreach that began in 2018 which, along with aggressive use of sedition, anti-terrorism, and defamation laws, threatens to engulf the professional and creative freedoms that have endured so far as we approach the country’s 75th year of Independence. At this point, halfway through 2021, one can see that commercial sectors are capitulating, but one can also spot two distinct groupings that are gearing for a pushback. Both hinge on challenges that will be heard in the courts this year and are hugely important for citizens.

Revisiting what began in 2018 helps one understand how governments work when they set out to change the rules of the game. Smriti Irani, as minister for information and broadcasting, floated the idea of regulation for online media in the first quarter of that year. Until then, there were no rules or codes of conduct that governed media on the internet. She constituted a committee to suggest a framework for this category of media, including news aggregators. It was to have several secretaries of ministries and other government representatives and representation from the existing broadcast media associations as well as the Press Council of India. No representation was to be invited, it seemed, from the online media.

The move was met with consternation, to put it mildly. She had earlier tried to tackle fake news by decreeing that accredited correspondents would lose their accreditation if they were found guilty of putting out fake news. Shortly after, in May that year, she was moved from the ministry.

Later that year, reports emerged that the content regulation committee she had floated was disbanded and the ministry of electronics and information technology will set up a committee on national investment in critical national infrastructure and digital broadcasting. Three years down the line, an IT minister has pushed through regulation in those areas by deciding to use not new legislation but changed rules.

Again, when vocal opposition emerges, the minister goes. But the changes are being operationalized.  There has been no legal pushback from the OTT entertainment sector that is putting self-regulation in place. Going beyond online entertainment to film, the year has already seen creeping control there with the Film Certification Appellate Tribunal, which was a court of appeal for film-makers, being scrapped. News is now emerging about moves to revisit film certification, once granted.

But the two points of pushback building up come from individuals challenging the sedition law, including two journalists jailed for sedition, and from news organizations seeking to challenge the IT Act rules, which seek to govern them.

A retired major general, a celebrated musician, and individual journalists arrested for sedition have gone to court over the government’s use of sedition, counterterrorism and defamation laws. The former Union minister, Arun Shourie, also moved the Supreme Court last week challenging the constitutional validity of the sedition law. With the rising public discourse on its use, the Chief Justice of India was moved to ask the government last week why it still felt the need for this law.

More and more news organizations, including the news agency, Press Trust of India, are challenging the application of the IT rules to their websites. Earlier this month, a two judge bench of the Delhi High Court declined to grant protection from coercive action to digital media portals as it adjourned their challenge to the new IT rules after being informed that a plea has been moved by the Centre to transfer them to the Supreme Court. The pleas were by The Wire, Quint Digital Media Ltd and Pravda Media Foundation, which runs Alt News.

The petition by Quint Digital Media Ltd has challenged the constitutional validity of the IT rules under the provisions of IT Act 2000 for seeking to apply these to publishers of news and current affairs content as part of digital media. The petition says that the rules impose government oversight and a code of ethics, which stipulates such vague conditions as ‘good taste’, ‘decency’ and ‘prohibition of half-truths’.

The PTI, the country’s largest news agency, has moved the Delhi High Court, arguing that the proposed changes would bring in an era of surveillance and fear. The News Broadcasters Association, which represents several news channels, has also petitioned the Kerala High Court, arguing that the rules give the government excessive powers to restrict free expression. The court ordered the Centre not to take any coercive action and issued notice to the Centre asking for its stand on the petition.

It is early days yet. Government coercion cannot be fought without the courts. Judicial pushbacks are increasingly evident on matters of civil liberties. One should pray for more!