Advertisement
Home / Opinion / The '10-year challenge': the Greek versus the Geek

The '10-year challenge': the Greek versus the Geek 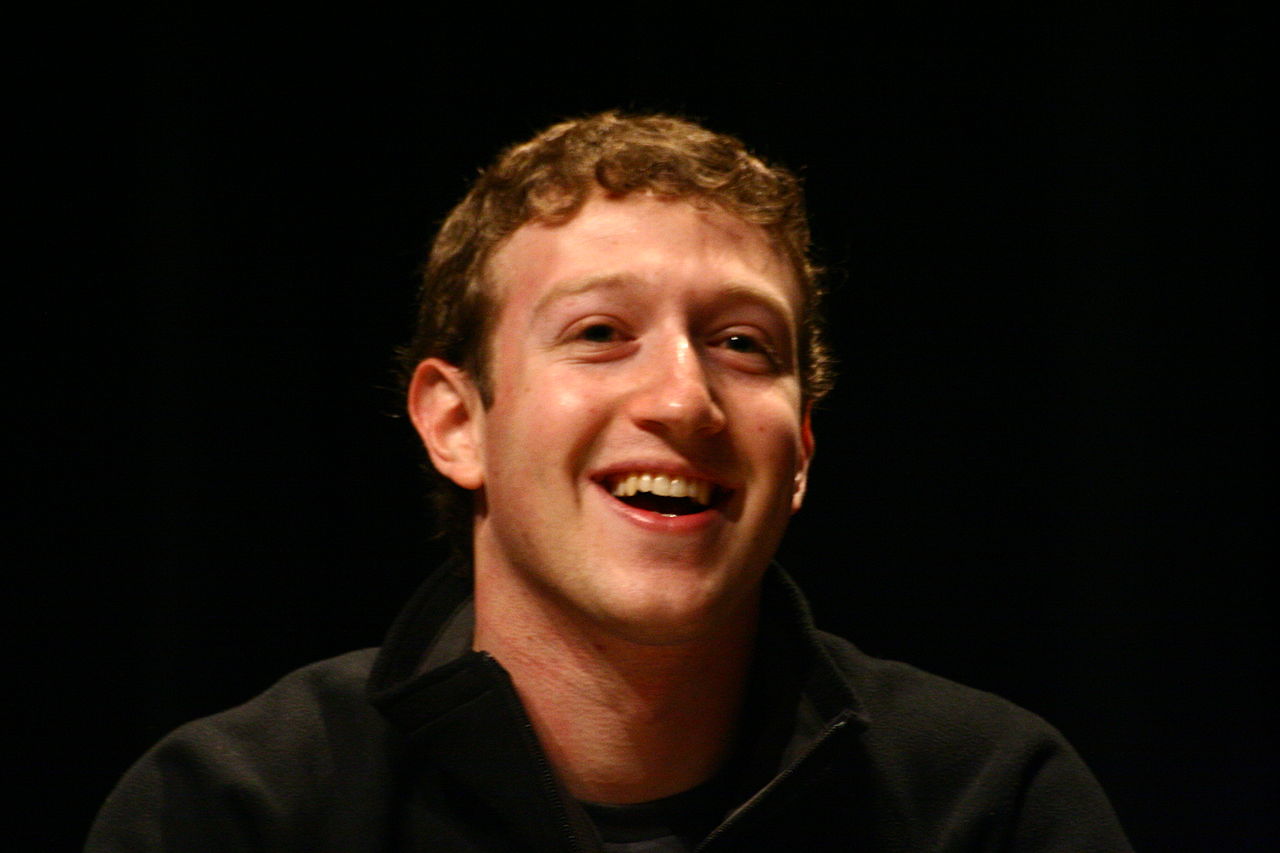 Facebook founder and CEO Mark Zuckerberg 10 years ago. It is worth recalling that curiosity about the mysteries of the brain was part of what was behind the Cambridge Analytica debacle - a personality test was used to siphon off data.
Jason McElweenie / Wikimedia Commons
The Editorial Board   |     |   Published 26.01.19, 03:26 AM

Age is no longer just a number. It is a string of numbers — a series of 0s and 1s (the binary code that machines run on) — that has the potential to change the future. At least, that is what technology experts claim. The ‘10-year-challenge’ which requires people to upload two images of themselves, one from a decade back and another a recent one, may not just be the latest tribute to Narcissus. On the surface, it appears to be yet another way to brag about how appealing (or rich or eminent) one is now or used to be. This is not exactly a new idea; in fact, it is the premise on which social media is built. The internet is rife with fads like ‘throwback Thursday’ and ‘flashback Friday’ — any catchy phrase really, that will allow a person to inundate acquaintances with photographs and other useless information.

So what is it about the 10-year-challenge that is so alarming? Experts argue that by providing an extremely specific data set — large volumes of images within the same time period — users could inadvertently be helping train artificial intelligence about how humans age. But has not AI been doing this already? Even way back in 2013 people uploaded no less than 350 million new photos each day on Facebook, which abounds in applications that claim to anticipate or replicate time’s cruel ravages. Of course, the fact that the photographs being uploaded now would show ageing in real life would ensure more accurate training about how humans age. Facebook, however, has said it has nothing to do with the challenge, asserting that it is all fun and games on the platform — some things clearly do not change no matter how much time has passed.

What has changed with time, though, is people’s response. Ten years ago, the suggestion of such foul play would have been brushed off as a Luddite’s rant. It does not matter what Facebook did or did not do — the thing to note is that people immediately suspected that it might have done something. It is heartening that the benefit of the doubt is in short supply in a world where there is no escaping the ever-increasing digital footprint. If only such circumspection extended to the moment when the lure of knowing the future — an old affliction of the human race — makes people blindly sign away rights over their personal data. The secrets held by time are not the only temptation. Curiosity about the mysteries of the brain — besides greed for good old lucre — led to the Cambridge Analytica debacle. A psychology test to predict personality was used to siphon off many terabytes of data.

But there may be hope yet. Even though humans do not have the wit to turn against machines, technology seems to know better. The 10-year-challenge was to be an opportunity to bemoan the cruel march of time, with its attendant erosion of collagen, skin elasticity, metabolism and hairlines. A majority of the photos that surfaced, though, tell a different story. In 2009, cameras were either unwieldy or, in the few phones that had them, yielded hazy images. And the less that is said about the expense of photo-editing software then the better. Come 2019, smartphones come equipped with several cameras and several high-end photo manipulation software are now free. People thus seem to be ageing in reverse and the machines are bamboozled. In the battle between man and machines, humans can always count on the gift of the self-obsessed Greek to get their way.