Advertisement
Home / Opinion / That sinking feeling about the economy

That sinking feeling about the economy

India’s tragedy lies in its inability to tap into the vast reservoir of technically-trained manpower, converting them into entrepreneurs 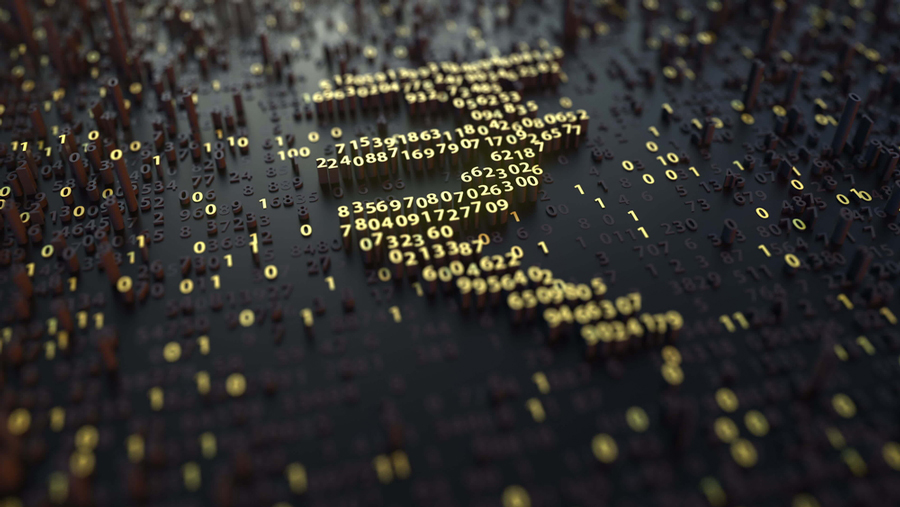 There is no reprieve from that sinking feeling, with a further contraction of 13 per cent of the economy in the second quarter as per the Quarterly Review of the Economy by the National Council of Applied Economic Research. The earliest it will converge at the 2019-20 level will be late 2022-23. After that, growing at 5.8 per cent in the long term, it is likely to catch up by 2037-2038.

As per the QRE, services and industry have contracted 20.6 per cent and 11 per cent, respectively, when compared to last July. Exports and imports remain in the negative territory. Inflation lies at an elevated 6.6 per cent, beyond the band fixed by the Reserve Bank of India. This makes the RBI’s task of reviving the economy more challenging. The projection of government expenditure expansion is 11 per cent more, combined fiscal deficit at 12.8 per cent, with public sector borrowing expected to be 15-16 per cent of the GDP. This is likely to crowd out investment. Revenue realization is expected to come down by 20.66 per cent. Gross NPAs of public sector banks are likely to be between 12.5-14.6 per cent, and the credit flow is expected to decline further.

Is the country, which believes it is its destiny to have a seat at the global high table, fading away with a whimper? Instead of being in denial, those in the establishment should have realized the gravity of the situation much earlier since industry and services sectors were contracting from 2017-18. Any recovery is going to be two-paced. If the K-curve is to be believed, the middle class and the poor will slide further, accentuating inequality and poverty.

The economist, Rathin Roy, has tossed up some interesting figures. His data show that the figure of 100 million Indians who spur consumption has remained static since the aftermath of the global financial crisis. If consumption remains flaccid, where is the question of increased output and investment when capacity utilization in industry remains low at 55-65 per cent?

Economic administrators had forewarned the low convergence stall and the non-reliability of permanent exceptionalism in India’s case. Successful transformation comes from manufacturing, which has not happened in India. The type of growth also matters. Some economists had put the share of good growth, which includes manufacturing, at 52 per cent in China against 32 per cent in India in 2015. India’s growth happened with low structural transformation, with labour moving from the low-productivity informal sector to the marginally more formal and productive sectors. Agriculture productivity is critical for human capital accumulation for those who move to the modern sector. This did not happen and it will haunt us now. Not only did we fail to provide the basic education necessary for structural transformation but we have also had to witness the shift in the human development frontier with artificial intelligence and technology favouring skilled manpower.

India’s tragedy lies in its inability to tap into the vast reservoir of technically-trained manpower, converting them into entrepreneurs. If a large number of entrepreneurs with bank loans with collateral are allowed to set up industries, they can generate substantial employment. Rodrick & Subramaniam had diagnosed India’s growth story to be skewed in favour of incumbent businesses rather than being pro-market. We do not require huge outlays. Allow new entrepreneurs to create quality jobs every year. Give them the protection from tax or labour inspectors for 10 years, but on the condition that they would have to create jobs and pay taxes. The top tier, which had access to capital, has run out of ideas. It is now inclined towards labour-saving devices, artificial intelligence and cheap loans.

This is the time for geotagging properties and bringing people’s wealth, including inheritance, into a database. For inheritance above 10 crore per person, an annual inheritance tax of 1 per cent can be collected. The law needs to be amended to make family trusts taxable and prohibit the creation of family trusts abroad. It is not innovation but encouragement of monopoly and crony capitalism that created this wealth. This will give the government the required funds for health and education.

This is also the time for revisiting vanity projects. Countries that ride out adversities typically exhibit unconventional thinking and patience. If India can do this, it can have a future ahead of 2038.

The author is former secretary, GOI