Advertisement
Home / Opinion / Technology is being used to make life worse, not better

Technology is being used to make life worse, not better

Have we progressed so little since the mythical times of the ‘Ramayana’? 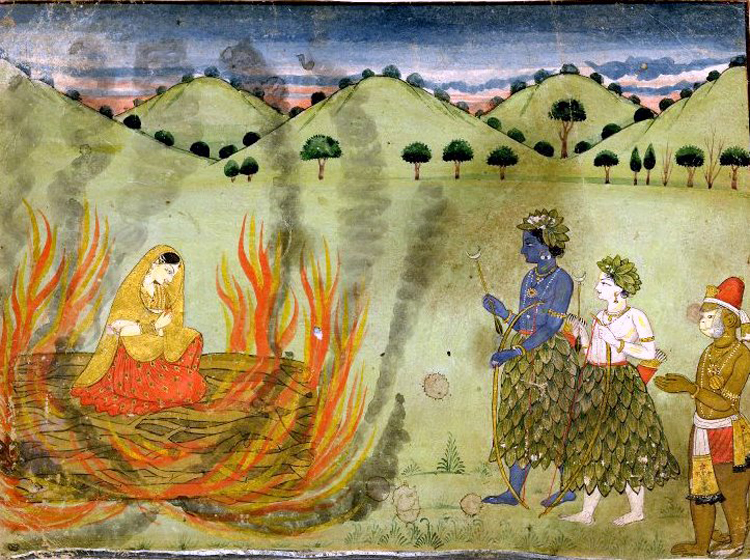 In the ‘Ramayana’, Sita had to prove her chastity by entering a pyre. Perhaps a pyre to simulate the 'agni pariksha' will soon be available online, along with artificial hymens and fake blood pills
(Wikipedia)
The Telegraph   |   Published 04.12.19, 07:36 PM

Sir — Technological advancement, one had hoped, would do away with superstition and other unscientific practices. Instead, technology seems to have become the means of propagating age-old prejudices. I recently found out that online retailers such as Amazon were selling ‘artificial hymen’ and ‘fake blood pills’ to simulate blood loss after intercourse, which is mistakenly associated with virginity. Have we progressed so little since the mythical times of the Ramayana when Sita had to prove her chastity by entering a pyre? Perhaps a pyre to simulate the agni pariksha will soon be on sale too. 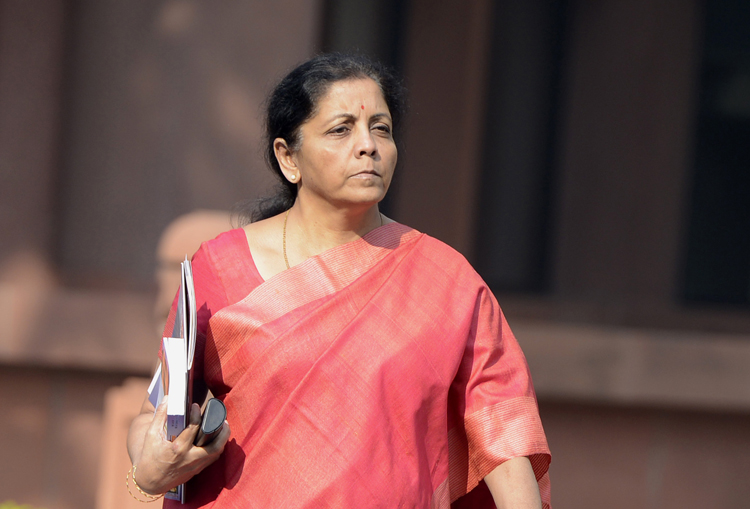 Sir — The assertion of the Union finance minister, Nirmala Sitharaman, that growth has slowed down but the economy is not in recession might be valid factually, but it does not mean that India is not facing a crisis. Most other countries would have treated this situation seriously and taken emergency measures to stem the slide. Yet, Sitharaman is still choosing to gloss over the issue of the general trust deficit in the economy while elaborating on the achievements of the government. This is evident from the fact that people have slashed their spending and companies are not committing fresh capital to expand their businesses. The manufacture of capital goods dropped 20.7 per cent from last year, the production of consumer durables has shrunk by 10 per cent and the sale of automobiles has also fallen, indicating that people are postponing their purchases. Either they are trying to save money or do not have enough of it to spend.

Unfortunately, the government does not seem to have a clue about what it is doing; measures are being taken to correct supply, when the problem is essentially related to demand. Instead of asking banks to give credit to unwilling borrowers, the government can increase the spending on rural employment guarantee scheme. This would ensure that people have the purchasing power to buy commodities, thereby stimulating the economic growth.

India needs a sustainable solution to the economic crisis, one that will cater to farmers, manufacturers as well as consumers. It cannot be a zero-sum game wherein one person’s gain leads to another person’s loss. The ruling dispensation might have mastered the art of deceiving people, but it will not be possible to fool people anymore. It is time the party in power accepted this reality and worked towards resolving the crisis.

Sir — I condemn Nirmala Sitharaman’s argument that the economy will not be in recession. Symptoms of recession are evident all around us — the prices of essential commodities have gone up, unemployment is at an all time-high, businesses are being forced to shut shop, and the gross domestic product has been consistently slipping. What more evidence does Sitharaman need of an imminent recession?

Her denial of the crisis can be seen as a vain attempt to shield the government and the prime minister. Unless immediate remedial steps are taken, total economic chaos is inevitable.

Sir — The Narendra Modi-led government is projecting a false image of the economy. Some crucial facts are missing from the economic projections. Even if India is not in recession, it is witnessing a crippling slowdown. Some sectors like the automobile industry are facing the brunt of the crisis.

The Purchasing Managers’ Index, based on a survey conducted by IHS Markit, indicates a slowdown in the services sector. Small and medium enterprises are also under a lot of stress. The GDP is at a six-year low of 4.5 per cent. The telecom sector, too, has been shaken up, particularly after the entry of one brand. These changes suggest that the economy is not in a good condition, but the finance minister seems to have her head in the sand.

Sir — India’s economic growth has plunged to the lowest in 26 quarters. Meanwhile, the government is blundering from mistake to mistake. It is evident that the ministers responsible for the economy are incompetent. All promises of development have been belied. Sadly, it is the citizens who have to bear the brunt of the government’s errors although they are not responsible for the situation.

Sir — Repeat a lie often enough and it becomes the truth, a Nazi politician had once argued. This seems to have been taken to heart by some members of the ruling dispensation in India.