Take charge of the climate problem 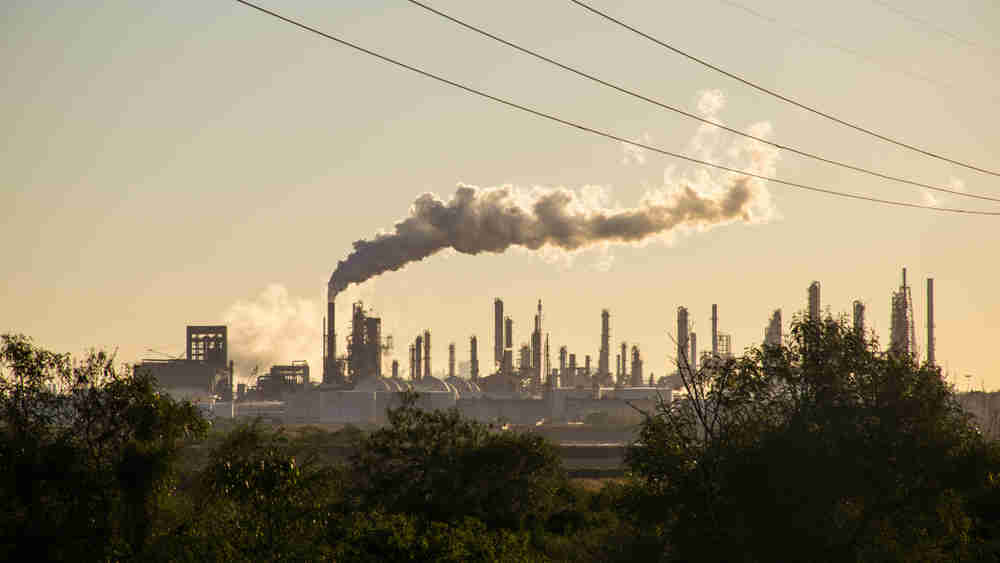 All of humanity contributes to the climate change problem. All of us alive at a given point in time consume, and our consumption has a carbon footprint. However, consumption is non-uniform — higher-income consumers have larger footprints, including carbon. Economic inequality and carbon inequality go hand-in-hand. Rich people in every country have contributed more to global warming than the poor. In fixing the problem, the rich must bear greater responsibility as well. Wealthy people everywhere must adopt lifestyle changes to reduce greenhouse gas emissions, but it is unlikely that they will do so on their own. Should the wealthy be coerced? Probably not. Then how do we bring about lifestyle changes among the wealthy that create a smaller footprint while, at the same time, increasing the consumption of the poorest to basic subsistence levels? How about letting the market address the problem of economic inequality and carbon inequality?

Carbon dioxide emissions are the primary driver of global climate change. It is well accepted that to avoid the worst impact of climate change, the world needs to urgently reduce emissions. But global discussions regarding how this responsibility is to be shared have yielded little. Nor have courts across jurisdictions been able to usher in the required change in spite of a few judgments against governments and corporations. It is us, all individuals who consume, who need to be active participants in the solution, and not countries or corporations that have been the target of climate change negotiations and lawsuits.

The Paris Agreement target of a global average temperature rise well below two degrees Celsius by the end of this century is a political decision. In the last 11,700 years or so, humans have experienced a relatively stable environment with minor changes in climate and thrived like never before. In the northern and southern hemispheres, humans became accustomed to a narrow range of climatic variations of only about one degree Celsius up or down. Currently, we are just outside that range and the consequences are already severe. We would rather be within the one-degree Celsius variation band. Scientifically, it is possible to arrive at a per capita emissions quota to remain within the narrow variation band, adjusted periodically for a population rise and a fall sometime in the future.

It is now technologically possible to track every individual, their consumption and, therefore, their carbon dioxide emissions. Think Aadhaar, think Pegasus. All those who are below the per capita quota can put up their unused carbon space as credits while all those who are above the cap can buy credits to offset their excess emissions. There could be nationally determined incentives and penalties of various forms for those with excess emissions for not participating in the market. For example, those who do not voluntarily agree to be tracked for emissions could be assigned default emissions that are two income slabs above, or those who do not comply, when detected, would be heavily penalized. Those below the per capita emissions quota would have a built-in incentive to participate in the market for financial gain. Governments could tax these transactions for public expenditure on mitigation and adaptation. All those who need to offset their excess emission would look for ways to reduce their footprint by refraining from over-cooling or over-heating homes or opting for energy services with the least footprint. They could take up walking and cycling, cut air travel and shift to diets with a higher share of plant-based protein, bringing about changes in lifestyle and consumer preference. Over time, economic and carbon inequalities would narrow as those who gain financially would increase their consumption as well as footprint. Some may even turn buyer from seller in the global carbon exchange, but the per capita emissions quota would hold.

The idea may seem idealistic or even bizarre, but individuals need to take charge — it is their lives that are at stake. For the better part of human history, governments and corporations did not exist, yet the species survived. Yes, governments and corporations have made a big difference in human well-being, the greater good for the greatest numbers ever. However, the well-being of these entities cannot hold human beings hostage. We are in a situation where the institutions we created to serve us are demanding that we serve them. This cannot and should not be the case. I am not arguing that we jettison these institutions but rein them in to serve the purpose they are meant to serve.