A world under watch 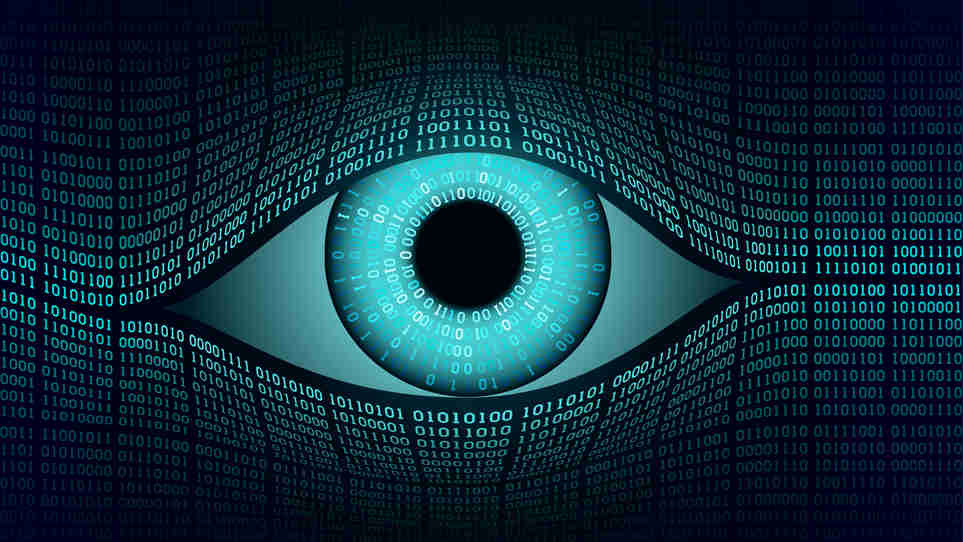 The Pegasus scandal is, by no means, the first and it certainly won’t be the last in which a political entity has been accused of surveilling rivals and critics. Although it has been termed as ‘India’s Watergate’, it is unclear how the controversy would change either legislations regarding data protection or provide an incentive for entities — political or private — to refrain from such transgressions. Furthermore, NSO, the Israeli company which owns Pegasus, has shown that there is a lucrative market for firms whose goal is to infringe upon user-privacy. Pegasus has claimed that it sells its spyware to governments only — such as those of India, Hungary, Azerbaijan — to combat terrorism and criminal activities. Such a statement does not assuage concerns about firms like NSO selling spyware to high net worth individuals or corporations for profit.

Edward Snowden, the privacy crusader, has stated that to stop the spyware industry from thriving, there must be a global moratorium on the same, much like the one on nuclear trade. Even though this technology is being selectively used to allegedly target certain political figures, its scale, Snowden argues, is such that every citizen can be put under surveillance soon enough. To ensure that the non-proliferation of spyware comes to fruition, there is an urgent need to reframe privacy as an issue so that it strikes a chord with one and all.

When the Supreme Court was adjudicating whether the right to privacy was a facet of the right to life, the government had argued that privacy is an elitist concern and, thus, cannot be declared a fundamental right. This argument — it was not accepted by the Supreme Court — is one of the two principal reasons why Snowden’s suggestion of a ban on spyware trade will, possibly, remain a forlorn hope. Unlike the idea of a nuclear Armageddon, which conveys an existential threat to humanity, the invasion of privacy is met with apathy at best and ignorance at worst. As consumers, we are habituated to the idea of trading our privacy for services. This leads to a culture that normalizes infringements on privacy and, subsequently, surveillance. The ordinary citizen is not concerned with the differences in the manner a tech company — Facebook, Google and so on — harvests data against that by the State. This is a dangerous slippery slope, but one which needs meaningful engagement so that privacy is taken seriously at the grassroot level.

The list of high-profile names released by Amnesty International who were potential targets of surveillance do not resonate with the common man. Privacy — especially digital privacy — unlike other fundamental rights, such as freedom of movement or the freedom to practise one’s religion, does not have a tangible value attached to it. Consequently, we do not perceive any real harm from its violation.

Lastly, and possibly most worryingly, at least in the Indian context, the public has tacitly and, at times, actively encouraged the invasion of privacy by the State. This usually occurs when the police selectively leak private WhatsApp conversations and emails of people accused of crimes to create a certain narrative about the alleged criminals. Cumulatively, these factors result in weakening a broad-based demand for the preservation of privacy. Governments, too, do not have any reason to push for stronger data protection legislations. A national legislation would, anyway, not be of much help as surveillance cuts across borders. Secondly, the development of surveillance tools does not come with the caveat of mutually assured destruction.

Preserving privacy and attempts to stop a surveillance State require an ambience in which privacy is valued by people. The public’s first brush with privacy is through tech companies that harvest users’ data. Any resistance has to begin with a strong pushback against unchecked data collection by such companies. Once the idea that some kinds of data are absolutely sacrosanct and cannot be collected takes root, only then would the larger populace take offence at the idea of a surveillance State. There is also the need to protect whistleblowers so that people such as Snowden do not have their lives upended for bringing the surveillance by the State to light.