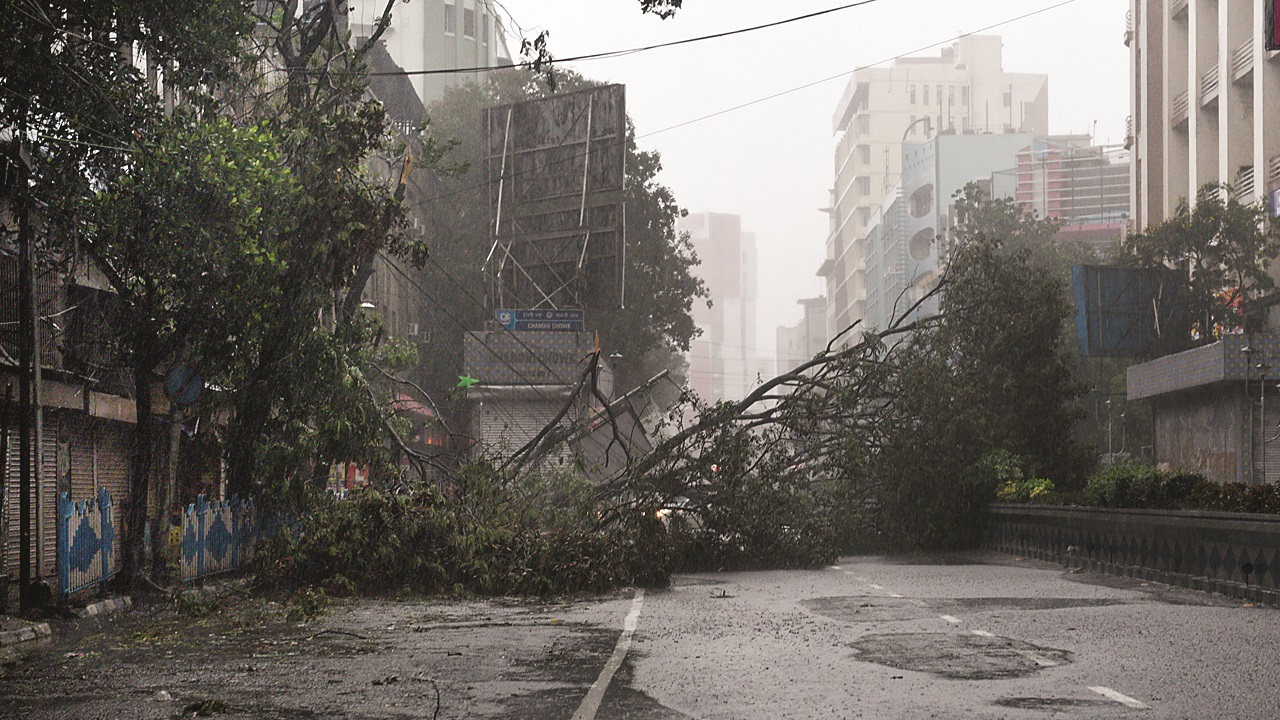 The year, 2020, will be marked in history as the year of the Covid-19 pandemic, much like 1918 was the year of the Spanish flu a century ago. The year actually began on an optimistic note as world output was predicted to improve and the US-China trade tensions showed signs of resolution. And one daresay that despite the virus pushing the world into recession, 2020 ends too with optimism and hope as successful vaccine discoveries preview the pandemic’s end on the horizon. It does not, however, overlook the year’s distressful imprints, most notably on unemployment and inequality. The permanent damages inflicted by it will surface over time. The year challenged governments and people all over the world, opening their eyes to previous neglects. What can be learnt from 2020?

Perhaps the most outstanding discovery is that climate change risks are real, and can cause blowbacks to humans in unpredictable, dangerous ways. The fact that declining forest covers and the consequent displacement of animals and birds brings closer the human interface increasing disease transmissions is a lesson for urgent action to limit such possibilities. And, indeed, if the accelerated climate-change actions in the year’s latter half are an indicator, this is a lesson that has been learnt quickly. Although climate concerns gained urgency in recent years — as observed from shifts in regulations, policies, capital and investments, the UN’s adoption of it as one of the world’s foremost concerns, and the Paris agreement of 196 countries to keep global warming well below 2 degrees Celsius — the prevailing doubts and half-heartedness seem to have been replaced by an urgency to proceed, advance committed goals, and even raise the bar.

Thus, fossil fuel phase-out plans have speeded up. Britain announced last month it will ban the sale of new gasoline and diesel cars by 2030, a decade ahead of its previous commitment. China pledged in September to turn carbon neutral by 2060; as the world’s top polluter, its hurrying to reduce carbon dioxide emissions is the year’s most important message. Then, the United States of America, which exited the Paris deal under President Donald Trump, will re-join it and the president-elect, Joe Biden, is set for a major diplomatic push to realize climate ambitions. The US’s net zero target by 2050 now equals that of the European Union, bringing all major nations on one platform. On the private side, leading global companies are making commitments to reach zero emissions by 2050. These quickening steps to address climate change risks make it the most important learning of 2020.

India is also on course to fulfil its self-determined obligations committed in Paris. It now needs to step up the secondary-round changes to transit from fossil-fuel-based uses to clean, renewable energies. This is a bigger challenge than adding renewable capacities because it involves difficult changes to electricity markets, the setting up and enforcement of emission norms, devising necessary incentives, penalties and so on. Beyond the fossil-fuel transition risk, India faces significant physical risks from climate change. These vulnerabilities are concentrated in agriculture, water scarcity, public health, ecosystems, habitat, and infrastructure; they are explicit in the rise in average temperature, and increased frequency of extreme weather events — floods, cyclones and so on — over time. Widening climate policy to address these could be our own learning from this pandemic year: 2020 highlighted the mutual reinforcement between climate change and health vulnerabilities — crowded slums, poor and underfunded health services and medical staffs, poor access to good sanitation facilities — connecting the spread of a contagious virus to the provision of health services.

This raises the second lesson to be drawn from this year — the priority of public health in national policies, resources, and investments. The year underscores how an unknown, communicable disease without any effective cure, therapeutic treatment or precautionary vaccine could only be managed through non-therapeutic measures like distancing and masks, while treating high infection volumes depended critically on the existing strength and penetration of public health systems, infrastructures and capacities. Countries with robust healthcare systems managed better; Germany is an example. But here too, leading international agencies as also the G20 recognized public health as one of the main concerns. Hopefully, this discovery will lead to the strengthening of public health fundamentals across countries in the forthcoming times. Where India is concerned, the bare public health infrastructure and investment deficit were severely exposed in the pandemic, including the hurried augmentation of capacities. Its public health gap is understood to have been reviewed as a result of the 15th Finance Commission whose chairman has stated that public health expenditure needs to increase from the current 0.95 per cent to 2.5 per cent of the GDP.

A third important learning from 2020 can be about social security — its provision, coverage, and the economic and labour market structures impacting these. Moral and ethical conflicts surfaced in 2020 as lockdowns and containment restrictions posed difficult trade-offs between lives and livelihoods, bringing support provision for the affected to the forefront. It especially challenged countries with poor social security systems, little or no financial resources, safety nets and partial coverage. Countries with built-in automatic stabilizers — these are budgetary methods to increase spending or lower taxes when the business cycle slows or vice versa — fiscal reserves or ability to borrow, low informal employment, could respond better to offset the loss of jobs and incomes. This is exemplified not just by the advanced countries that spent generously on pay protection programmes, furlough schemes, and other welfare measures, but also by many emerging market ones.

India, however, was seriously challenged in this aspect for three reasons. One, its social security and safety net coverage is limited, typically underfunded, and has large gaps because of a vast informal economy and employment. Two, the lack of money limited temporary fiscal support that stood out as amongst the lowest in the world. Three, the existing channels and schemes through which immediate financial help could be successfully reached or delivered were inadequate; these are restricted to the countercyclical job-provision programme, the MGNREGA, which enabled rural outreach, but channels for urban areas that were more severely affected by shutdowns and forced large-scale exodus of migrants are missing. No doubt there’s something to be learnt here and is testified by efforts to construct a migrant database to address this gap. Fortifying social security provision and enhancing coverage with sufficient resources are an equally important lesson from 2020. Here, the abysmal Union and state government finances that have been, and are likely to remain, would pose severe drawbacks in the foreseeable future. Indeed, the most outstanding message of 2020 for India is perhaps this — save or reserve for a rainy day.

These are only a few spheres of discovery. Undoubtedly, there are many others. Some more will also be discovered ahead, after the pandemic recedes and creates space for looking back. We can look forward to more introspection in 2021.