Magdalena Andersson could not win over swing voters who admire male, rightwing populists 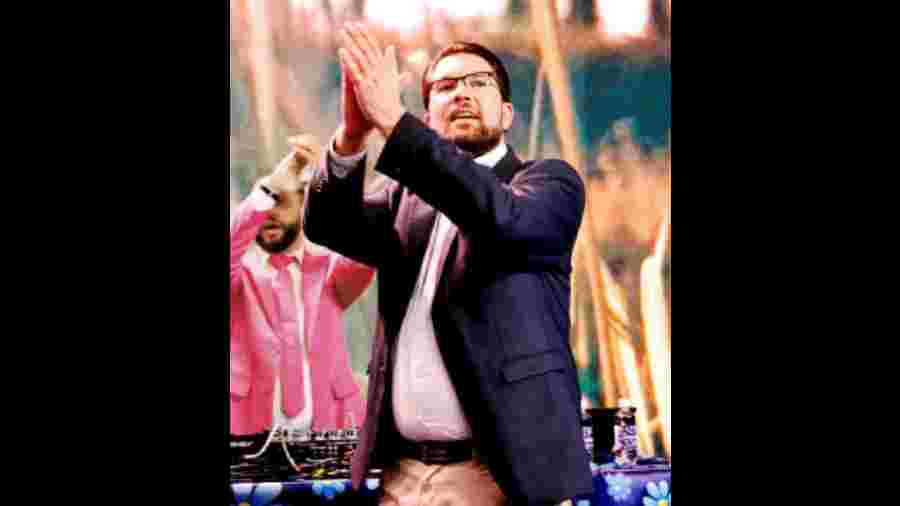 The Sweden Democrats leader, Jimmie Akesson, during the party’s election watch near Stockholm, September 2022
Sourced by The Telegraph
Ravi Shankar Jayaram   |   Published 29.09.22, 02:55 AM

Magdalena Andersson, Sweden’s outgoing prime minister, had warned against the rise of racism as the Sweden Democrats surged ahead in this month’s national polls. Working-class Swedes, in particular, left Andersson’s Social Democrats in favour of Jimmie Akesson’s rightwing populists. As in Donald Trump’s erstwhile United States of America but unlike in Britain, Germany and now in Italy, male, middle-class voters associated with social democracy or liberal politics appeared particularly reluctant to support a woman head of government.

Apparently, Andersson could not win over swing voters who admire male, rightwing populists. Akesson, whose Sweden Democrats won about 20 per cent of the total votes, is an unlikely strongman. However, he transformed his right-wing populist movement from a political pariah to a kingmaker — Sweden Democrats is the second-largest party in Parliament — based on his ability to come across as a common man with his finger on the pulse of ordinary Swedes.

Akesson, an impeccably coiffed, middle-aged man with brown hair and glasses, convinced many Swedish voters of the need to form a right-wing coalition government. The Social Democrats, a dominant political force for more than a century, would now have to stand aside with Andersson conceding defeat to the right-wing bloc.

Sweden’s Social Democrats delayed the elevation of a woman to the post of prime minister for a century. Along with allegations of the denial of political representation to women, more than half of all marriages in Sweden end in divorce, indicating that all is not well in that country where the Social Democrats forged a third-way between capitalism and Karl Marx.

“Vårt Sverige kan bättre” (Our Sweden can do better), declared Andersson, as urban voters, especially Swedish voters from immigrant communities, rallied against racism and allegations of neo-Nazism that the Social Democrats hurled at their challengers. Akesson, meanwhile, concentrated on blaming multiculturalism, Islamic immigration, and refugees. Swedish men resented in particular Social Democrats’ policies concerning the European Union as the free movement of labour became associated with cheap competition. Master builders, construction contractors and artisans, Swedes, who had voted Social Democrat all their lives, now faced competition from migrants from across the EU, especially those from eastern Europe. Middle-class Swedes also associated Muslim men with crime in inner cities.

Today, Sweden Democrats constitute the second-largest political party in the country. It is being anticipated that its members of Parliament would play a key role in influencing Sweden’s new elected administration. This is the first time that nationalists have come near the corridors of power in Stockholm.

Sweden has now emerged as yet another example of a European country beset with the politics of grievance rallying against a female prime minister to take a Right turn. Right-wing populism in Sweden parallels the rise of the Right in Italy where Giorgia Meloni has claimed victory in the national elections and is on course to become Italy’s first female prime minister. Italy will thus witness the formation of the first right-wing government since the Second World War.`

(Ravi Shankar Jayaram has a doctorate in politics from King’s College, London)