70 years of life expectancy for a 75-year-old nation looks modest when set against the global average of 72.6 years 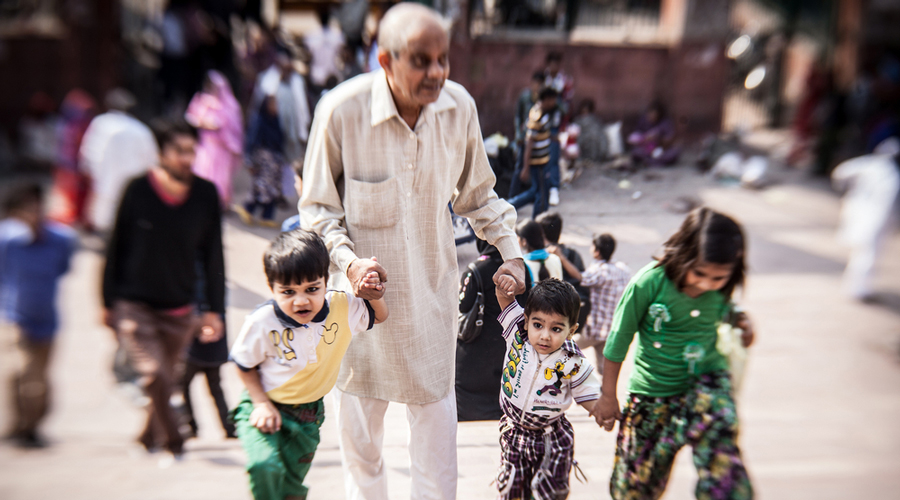 Data suggest that high infant mortality rates could be the reason India finds it difficult to raise life expectancy at birth faster
Shutterstock
The Editorial Board   |   Published 15.06.22, 02:12 AM

I ndia’s life expectancy at birth has inched up to 69.7 years between 2015 and 2019, but it is still well below the estimated global average of 72.6 years. It has taken India almost a decade to add two years to life expectancy. When seen across a longer time period, India’s life expectancy has improved in leaps and bounds, from an abysmal 32 years around the time of Independence to the present figure. But 70 years of life expectancy for a 75-year-old nation looks modest when set against the global average of 72.6 years, or when compared with neighbouring Bangladesh at 72.1 years. Even within India, there are huge variations across states as well as between urban and rural areas. Urban women in Himachal Pradesh had the highest life expectancy at birth of 82.3 years, while rural men in Chhattisgarh had the lowest at just 62.8 years. In Assam, the gap in life expectancy between rural and urban areas is almost eight years. Data suggest that high infant mortality rates could be the reason India finds it difficult to raise life expectancy at birth faster. Iniquitous access to medicine, skilled healthcare providers, clean water and nutritious food affect life expectancy in general, but taken together they can dramatically impact IMR. The latter is also directly proportional to India’s large pool of malnourished children, who are at higher risk of death from common childhood illnesses like diarrhoea, pneumonia, and malaria. This burden of malnourishment is, in turn, intricately tied to maternal nutrition and the status of women in society. The latest National Family Health Survey shows that 52 per cent of pregnant women between the ages of 15 and 49 in the country are anaemic — they are likely to give birth to underweight children who will then succumb to malnutrition.

But there is more to life expectancy than health challenges. For instance, research also reveals that Dalits, Muslims and adivasis have shorter lifespans on an average than upper-caste Hindus. This is refective of embedded prejudices that have been an impediment to welfare measures to improve life expectancy. The deteriorating environment poses an additional challenge: air pollution is likely to reduce the life expectancy of about 40 per cent of Indians by more than nine years. Additionally, there is the challenge of climate change that is expected to worsen food security besides enhancing the risk of newer contagions. Innovative and holistic thinking needs to go into designing effective social protection policies for at-risk populations for India to further improve longevity at birth given the nature of future challenges.