The survey put India in the category of “flawed democracy” 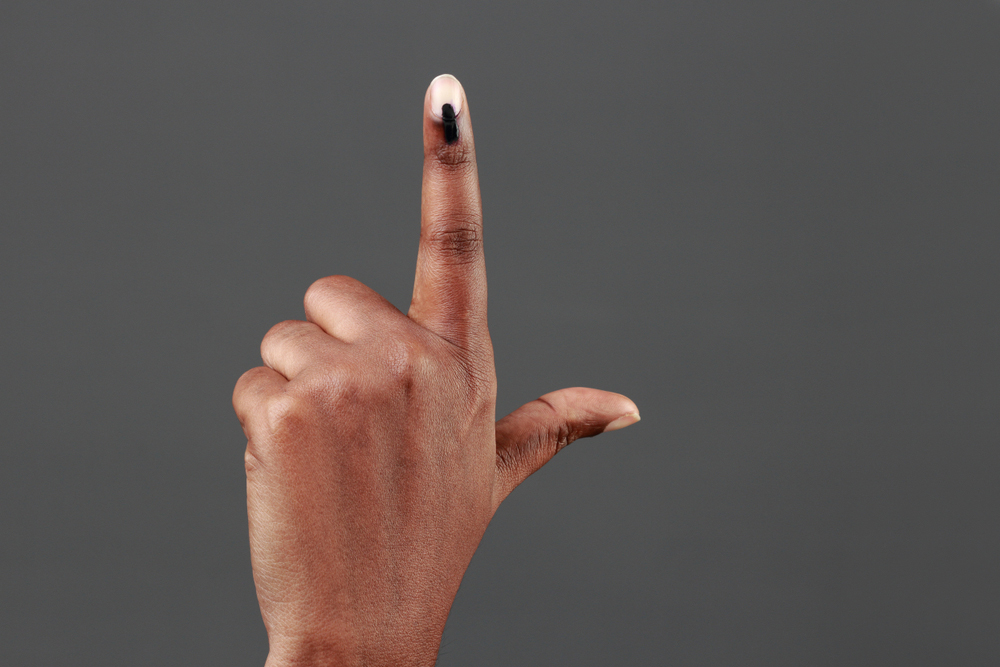 Sir — India should not trivialize the revelations of the Democracy Index. The country has cut a sorry figure in this global ranking by dropping 10 places to number 51. In the Asian region, India is behind Malaysia and Taiwan. Erosion of civil liberties in the country has been cited as the primary cause for this regression. In addition, the survey put India in the category of “flawed democracy”. India’s overall score fell from 7.23 in 2018 to 6.90 in 2019 on a scale of 0-10.

The ruling dispensation must introspect about the findings. The survey clearly indicates that the policies of the present regime have adversely affected civil liberties. The situation in Jammu and Kashmir and the controversial implementation of the NRC in Assam are instances of democratic regression in India. These measures have not just quashed freedoms but have also made a lot of people in India unhappy.

It is worth noting that Chile, France and Portugal moved from the “ flawed democracy” category to the “full democracy” category. India must analyse their growth and learn lessons from its mistakes. The government must ensure that democratic values are never affected by its policies.

Sir — According to the latest assessment by the Economic Intelligence Unit, India has fallen 10 places to the 51st position in the global Democracy Index for 2019. The parameters of the index are as follows: electoral process and pluralism, functioning of the government, political participation, political culture and civil liberties. The EIU has ascribed the downfall in India’s position primarily to the erosion of civil liberties. The liberal parliamentary democracy envisaged in the Indian Constitution would have met all of the parameters of the EIU. But the realization of the constitutional vision depends upon the elected government.

Before the Bharatiya Janata Party came to power at the Centre, India was better placed as far as the parameters of the Index are concerned. The process of empowering people at various levels of India’s pluralistic society was underway and the government did not generally resort to coercive means to suppress dissent. The will of the people of the country was, in varying measures, reflected in the government’s activities.

But the BJP government, which has been elected to power with a massive mandate, has been engaged in a single-minded pursuit of a Hindu rashtra to the exclusion of long-accepted principles of governance and administration. As a result, the government has had to impose repressive measures to silence those who have raised objections to the destruction of the foundational idea of India. It does so under the garb of nationalism.

It hardly matters to this government whether civil liberties exist or whether economic and financial woes keep mounting with time. As long as the capitalists who keep the government and its stakeholders comfortable and the wealth of the former keeps increasing, it does not matter what hardships the people have to face. It is thus no wonder that India has slid down the scale of democratic parameters under the present dispensation.

Sir — India’s slide on the Democracy Index is not a surprise. One only has to look at the discontent on the streets to find the reasons for this crash. But it is also encouraging to see that citizens, irrespective of their age, religion or caste, refuse to be mute spectators to the murder of Indian democracy.

Sir — Like the holy cow, whose milk, urine and other by-products have taken on magical properties in New India, there must be something special about the prime minister’s sweat too. Narendra Modi recently informed a gathering of children that his faced glowed because he wiped it with his own sweat. If sweat is the secret recipe for a glowing face, one wonders why this shine does not appear on the faces of the farmers and labourers who toil day and night to earn two square meals a day? Even sweat in New India is not free from the divisions that rend the fabric of society.