In the current year of Covid’s second wave, can agriculture save the economy again? 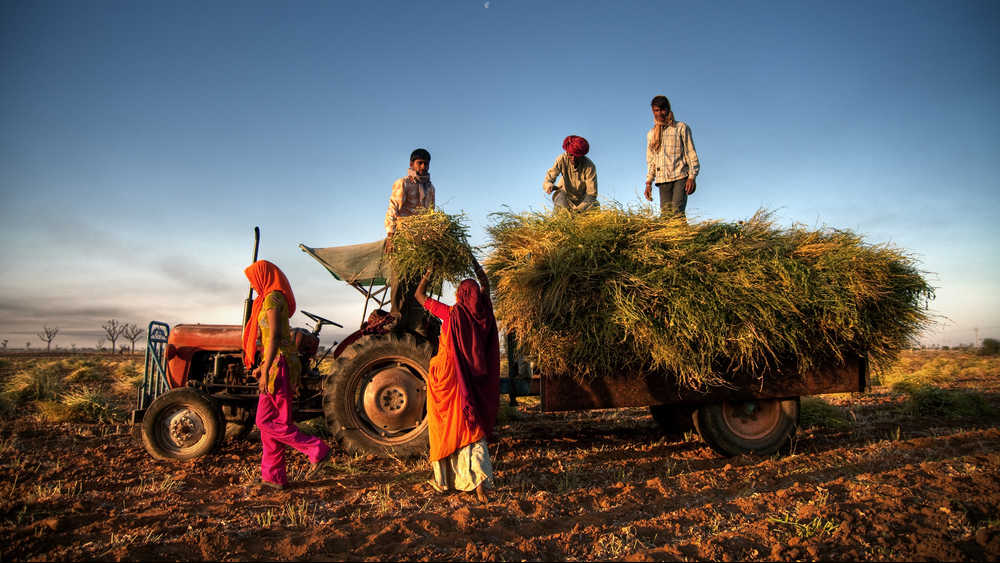 In a year when the Indian economy experienced an unprecedented contraction, agriculture grew at an impressive rate. In terms of gross value added, the economy contracted by 6.2 per cent; but agriculture grew at 3.6 per cent. Growth of 3.6 per cent would be considered very impressive even in a normal year: in the year of Covid-19, the figure is remarkable. A number of factors lie behind this piece of good news. The first is the benevolence of the weather gods. The monsoon was normal to above normal across the country. Second, an exemption was granted to this sector during the lockdown in 2020. Supply disruptions were minimal. There was no shortage of labour during the sowing season; reverse migration of many workers from urban areas helped matters. Government policies to procure more grains at minimum support prices also helped, as did cash transfers to farmers as part of the recovery package. A large infusion of incomes — about Rs 77.9 thousand crore in wages alone — from the Mahatma Gandhi National Rural Employment Guarantee Act provided adequate liquidity in the hands of rural people. However, the gains were not equal in all regions of India. They were also unequal across crops. Non-cereals like vegetables, fish and poultry did not benefit from procurement drives. The demand for these goods dropped as urban incomes fell.

In the current year of Covid’s second wave, can agriculture save the economy again? There are some uncertainties that remain. Even though the predictions for this year’s monsoon are good, there are variables that cannot be known till the arrival of the rainy season. Another uncertainty concerns the fact that Covid-19 has adversely affected rural areas unlike the first wave. The extent of productivity loss is still unknown. Labour shortages, input price rise — like that of diesel — and unsold stocks from last year’s bumper harvest might contribute to reducing the sown areas. The trust deficit created between the farmers and the government following the protests over the controversial farm laws might also dent farmers’ confidence levels. However, the greatest uncertainty concerns the overall demand for agricultural goods, especially food. With 97 per cent of Indians having experienced a loss in income in the recent past, much remains to be seen what happens to agricultural prices. Global prices are high, hence exports can give a boost, but that may not be enough for agricultural growth to be sustained.