Advertisement
Home / Opinion / Scientists speak up: The BJP should be proud

Scientists speak up: The BJP should be proud

For the first time in the history of independent India, scientists have intervened directly in the political life of the country 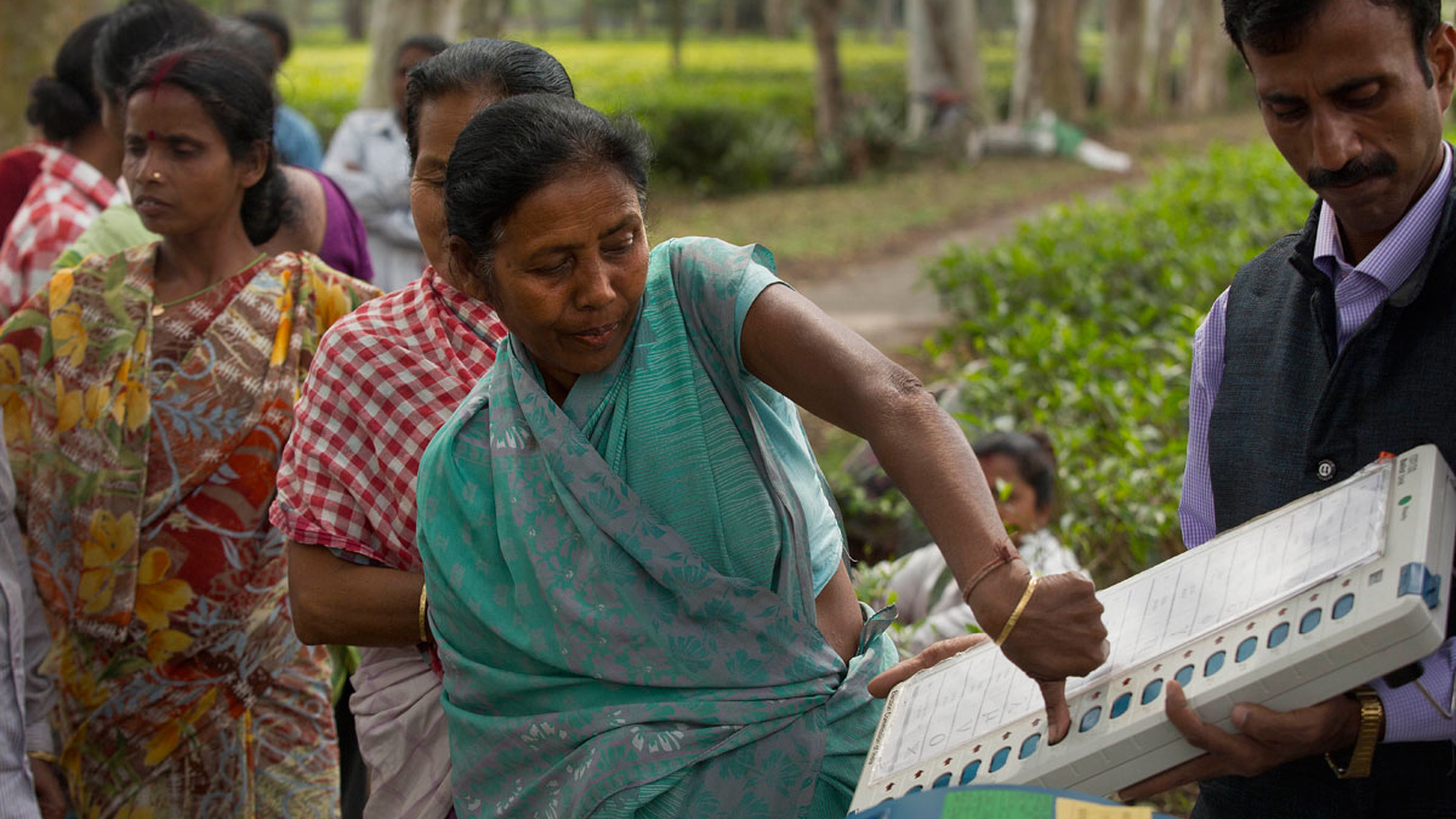 A woman casts her vote on a demo electronic voting machine and checks on Voter Verifiable Paper Audit Trail during an election awareness drive ahead of the general elections.
(AP)
The Editorial Board   |     |   Published 08.04.19, 03:22 AM

One of the most striking achievements of the Narendra Modi-led Bharatiya Janata Party government, which, surprisingly, it has missed boasting about, is its success in having brought scientists down from their ivory towers. For the first time in the history of independent India, they have intervened directly in the political life of the country. Around 200 scientists have issued an appeal to Indian citizens, requesting them to recall the constitutional commitment to the scientific temper before they vote. This represents the scientific community’s perception that India is faced with an acute crisis, in which they, too, must stand up to be counted. Although the appeal does not refer to any political party, it spells out the violent operations of sectarianism, discrimination and marginalization, from lynching and assaults because of religion, caste and other excuses to the oppression of the underprivileged, whether Dalits, women or the poor. It emphasizes that an environment in which scientists, activists and rationalists are harassed, jailed or murdered cannot be gifted to the next generation. Noticeably, the appeal is signed by many whose work depends on government grants. Scientists had already taken out two marches for science in 2017 and 2018, and three academies had objected formally to the remark of the Union minister of state for human resource development that Darwin’s theory of evolution is wrong because no one had seen a monkey turn into a man. The appeal may be seen as the full expression of the scientific community’s deep disturbance at the BJP’s efforts to invoke the darkness of ignorance with the alibi of religion so that unreason can become a means of domination.

This appeal for fact-based policy and against unreason is matched by another made by theatre and film persons. Similar in spirit and many details, it mentions the BJP in a request to vote out bigotry. It considers the 2019 elections the most critical in India’s history, because the Constitution is under threat, as are questioning and debate, song, dance and laughter. Saying that the seeping of hatred into the daily fabric must stop, it urges people to resist the forces of barbarism. Theatre and film are often sites of dissent and political commentary. What is unprecedented is the number of signatories — in 12 languages — and the span of the protest. The BJP should be proud of what it has done.

First vote appeal by scientists: Reject those who lynch people, cannot endorse a politics that divides us