Advertisement
Home / Opinion / SC has been firm and fair

SC has been firm and fair

The apex court's sense of urgency is welcome, gives hope to those seeking justice 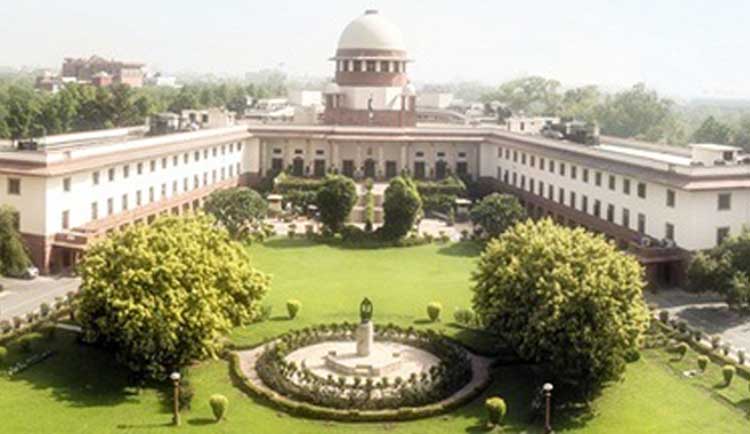 It is the firmness and fairness of the Supreme Court that the people of India look up to. Upon hearing the petitions on the registering of first information reports against Bharatiya Janata Party leaders whose hate speeches allegedly played an important role in inciting the violence in northeastern Delhi last week, the Supreme Court ruled that the Delhi High Court would take up the matter on Friday. These petitions were placed before the Supreme Court because a bench in the Delhi High Court had given the Delhi police a month to decide on registering these FIRs. The high court bench’s ruling had come after the abrupt transfer of the judge, S. Muralidhar, who had directed that the police give its decision in a day’s time. The BJP leaders’ aggressive speeches were directed at protesters against the Citizenship (Amendment) Act. With this background, the Supreme Court’s direction becomes all the more weighty, and the fact that the court ruled over the Centre’s request for more time would resonate positively with the people looking for justice.

The Centre’s assiduity in trying to postpone — and thus perhaps to stall for evermore — the registering of FIRs against BJP leaders — Mr Muralidhar had video clips of the speeches played in court — shows up where the Narendra Modi-government’s support lies. This is foregrounded by the solicitor-general’s barefacedness in reportedly telling the chief justice of the Supreme Court that the court was not “aware of the situation” and the poverty of his argument that a few speeches cannot cause riots. In other words, what is wrong in a bit of hate-spewing as long as that does not cause riots? Although, tragically, 48 people have been killed in the relentless violence and more than 200 injured according to the reports, that the bloodshed has yet not found greater purchase in the atmosphere of targeted hatred is because of the people’s wisdom and determined will for peace. In this silent tussle, the Supreme Court’s ruling comes as a great sign of hope for justice. The Supreme Court has reportedly said that it cannot address issues that the Delhi High Court is already dealing with. But the high court should hear all matters relating to the violence, including the petition for FIRs, on Friday. This sense of urgency is truly welcome.