Ideas of 'swachhata' need to be reimagined so as to prioritize the welfare, security, and dignity of sanitation workers 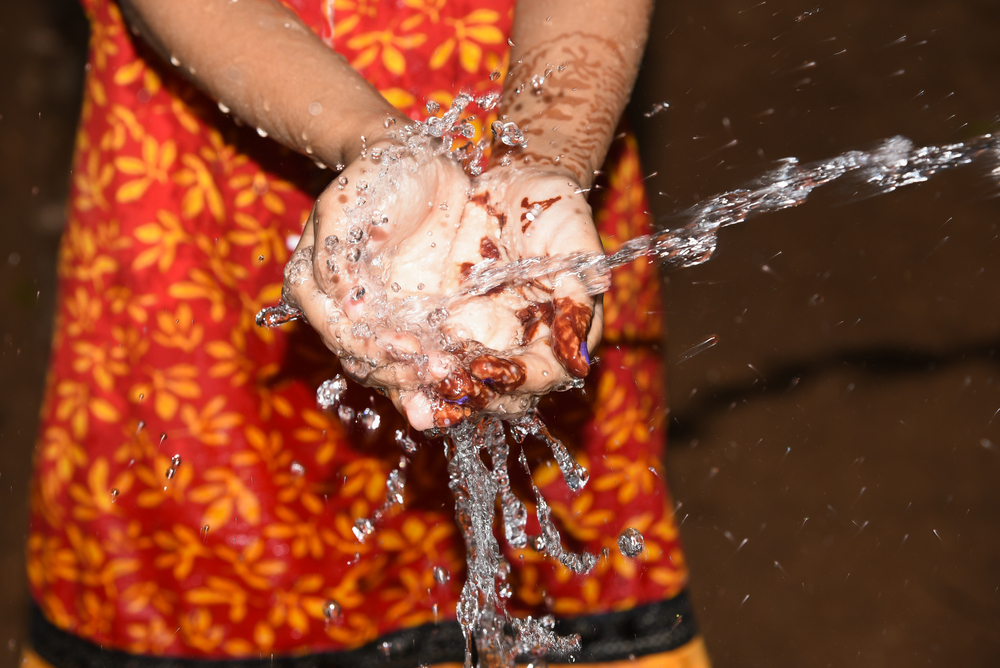 At the root of the problem are two fundamental concerns: deeply embedded caste prejudices, and the dogged refusal to modernize urban sanitation work and waste management systems.
(Shutterstock)
The Editorial Board   |   Published 24.06.19, 03:46 AM

It is often forgotten that a nation’s path to meaningful progress is a many-layered one. As such, signs of advancement in certain spheres may not be reflective of overall improvement. It would be advisable to remember this with regard to the findings of the United Nations’ recent monitoring report, which revealed that India has made significant gains in providing facilities for basic sanitation to its citizens since the year 2000. To put this into perspective, India now accounts for almost two-thirds of the 650 million people worldwide who stopped defecating in the open from the beginning of the millennium till 2017. On the face of it, these figures are heartening. However, in the light of recent tragedies in Gujarat and Uttar Pradesh, it might be prudent to desist from rejoicing just yet. In separate incidents, a number of sanitation workers — four in Vadodara, two in Lucknow — died after inhaling toxic fumes while cleaning sewers. Not only do these deaths put a dent in claims about India’s purported progress in the sphere of sanitation — should cleanliness and hygiene be the only markers of public health? — but they also raise worrying questions about the true nature of the work being done on the ground to put a stop to such avoidable deaths.

At the root of the problem are two fundamental concerns: deeply embedded caste prejudices, and the dogged refusal to modernize urban sanitation work and waste management systems. In a country that is obsessed with traditional caste duties and problematic ideas of pollution and purity, the State, its institutions and civil society are indifferent to the conditions under which sewer cleaners work, live and die. Almost none of them is given protective gear while they are on the job, reflecting a clear disregard for their safety. Nor are the contractors — under whom they are employed — concerned with providing them with training, as is evident in the manner in which the failure of one worker to emerge from the sewer in Vadodara was handled. Public awareness campaigns will not solve this problem of apathy; sensitization measures need to be targeted in nature, and the various stakeholders — including labour contractors and their regulators — who flout rules must be held accountable. Most important, the ideas of swachhata and India’s much-vaunted cleanliness drive need to be reimagined, so as to prioritize the welfare, security and dignity of the sanitation workers themselves. Until their rights are secured, claims and figures about progress will remain merely quantitative, and, therefore, hollow.

The truth about Swachh Bharat