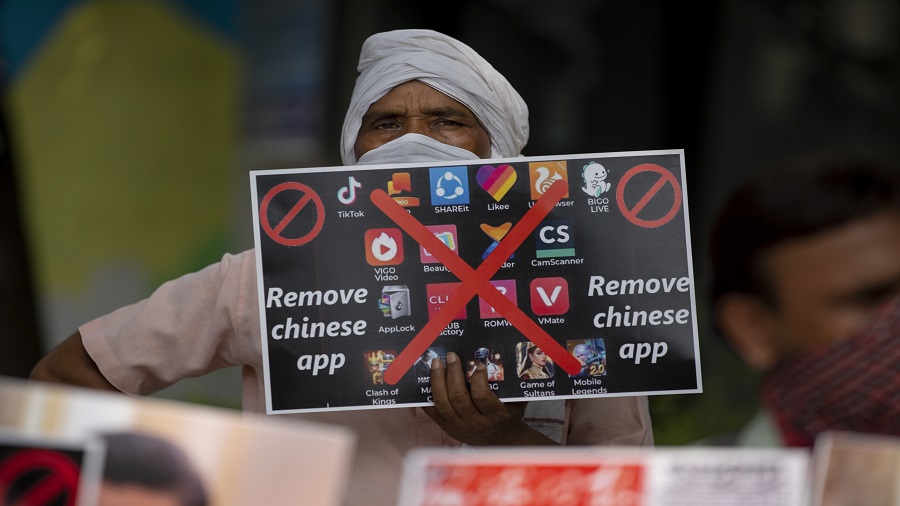 “Sabkuch ticktock hai.” So would say William Methwold in Salman Rushdie’s Midnight’s Children. The Englishman, who was all set to leave India as it inched closer to Independence, had carefully planned the transition of ownership of his imperious estate and appended a set of whimsies to the sale. And as it all proceeded to his great satisfaction, he would say, “Tickety-boo, we used to say. Or, as you say in Hindustani: Sabkuch ticktock hai. Everything’s just fine.” Seven decades later, unfolds a new plot of a new imperialism. A time when sabkuch TikTok hai.

TikTok, the short-form mobile video app from the Chinese company Bytedance was launched in 2016. Since then, there have been two billion global downloads and, according to data firm Sensor Tower, India has been the “biggest driver of TikTok installs… generating 611 million lifetime downloads” till end-April.  In June, Indian and Chinese troops clashed in a “silent face-off” in Ladakh’s Galwan Valley. Since then, China has more than once called out India for “crossing the border line”. India’s counter rhetoric has been more contained though oftentimes confusing to its own people. Soon after the clash, PM Narendra Modi said, “Nobody has intruded into our border, neither is anybody there now, nor have our posts been captured.” Did he mean then sabkuch ticktock hai?

The Chinese app ban came last week. Fifty nine apps felled, and suddenly there was no TikTok either. Post the ban, Bytedance is staring at a possible loss of USD 6 billion. Other apps from its stable to be affected are Vigo Video and Helo. The company has 2,000 employees in India. Last year, TikTok had launched an education programme in India, tying up with Indian start-ups who would produce the education content to be streamed. On Friday, PM Modi said, “The age of expansionism is over, this is the age of development.” Chinese embassy spokesperson Ji Rong react-tweeted: “It’s groundless to view China as ‘expansionist’, exaggerate & fabricate its disputes with neighbours (sic).” The movers and shakers of TikTok said polite things, conciliatory things, caught-in-the-middle kind of things. In the meantime, the clock is ticking.