RTI amendment bill subverts the intent of the law

The Centre’s latest infringement is, in a sense, a continuation of the orchestrated attempts to turn a democracy opaque 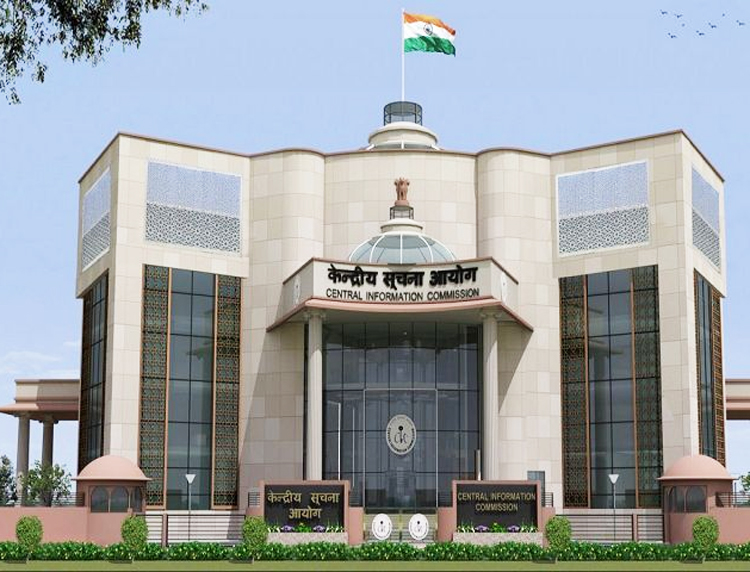 The Right to Information (Amendment) Bill empowers the Central government to not only stipulate the tenures of the information commissioners but also affix their salaries.
(Pic: Central Information Commission)
The Editorial Board   |   Published 24.07.19, 04:03 AM

A process of rationalization need not always be rational. While passing the bill in the Lok Sabha to introduce amendments to the Right to Information Act, 2005, a key legislation that seeks to uphold the spirit of transparency, the Centre sought to allay the charges of dilution of the RTI Act by saying that the intervention was aimed at ‘rationalizing’ relevant procedures. But the Opposition and, significantly, some other parties that are known to be less strident in their criticism of the ruling Bharatiya Janata Party, have argued quite reasonably that the tinkering could subvert the very intent of the law itself. The bone of contention concerns the newly introduced amendments. The right to information (amendment) bill — it now awaits the nod of the Upper House — empowers the Central government to not only stipulate the tenures of the information commissioners but also affix their salaries. The Centre’s writ in these respects is operative in the case of state information commissioners too. The BJP has thus been accused of encroaching upon the turf of the states, thereby upsetting the balance of relations between the Centre and the state in a federal structure. But the bigger concern lies with the possibility of mischief. The Supreme Court had hailed the information commissioners as ‘guardians’ of the RTI Act. These nodal agencies can discharge their responsibilities only when they are assured of fixed tenures and perks commensurate with their duties. The Centre seems to have now struck down this very assurance. The perverse authority to determine the duration of office as well as the allowances of these officials could translate into a means of exercising influence over them, undermining their independence. This desire for control goes well with authoritarian dispensations allergic to elements committed to safeguarding fundamental freedoms. The consequent erosion in the culture of accountability can be inimical — even lethal — to the health of a democracy.

The centrality of the RTI Act to Indian democracy can be gauged from the fact that it is one of those rare legislative frameworks that have the potential to inverse relations of power, making officials accountable to ordinary citizens. Ironically, the law has been confronted by several challenges since its inception. The intimidation of RTI activists — several of them have even been killed — bears evidence of the reluctance of the authorities to function in a transparent manner. The Centre’s latest infringement is, in a sense, a continuation of the orchestrated attempts to turn a democracy opaque.