For a cleaner India 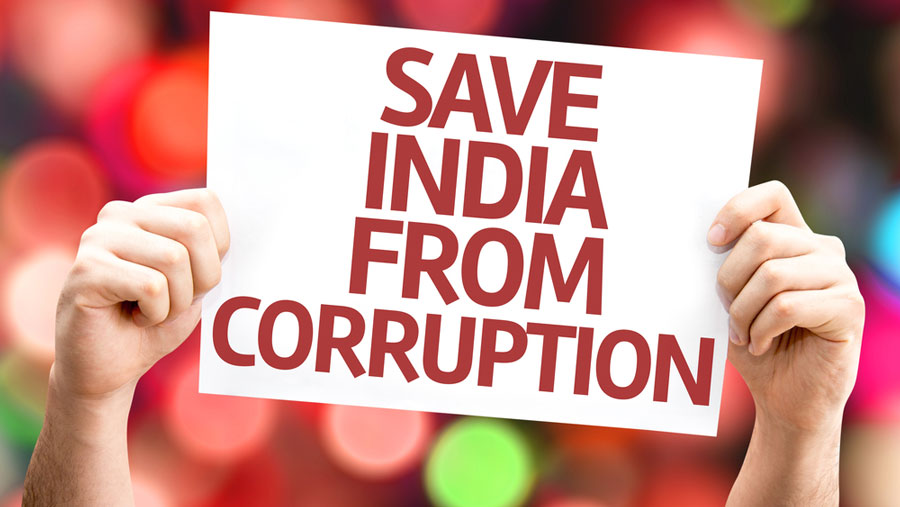 While observing ‘Vigilance Awareness Week’ this year, the Central Vigilance Commission unveiled a pertinent theme — “Independent India @ 75: Self Reliance with Integrity”. Nothing can be more appropriate today than a debate on the perceived level of corruption in the public sector to sensitize people on ways and means of combating it. According to Transparency International’s report in 2020, India ranks 86th in the world in terms of the Corruption Perception Index. The fact that India has not been able to improve its ranking in spite of numerous anti-corruption measures needs introspection.

Corruption in the public sector  must be seen in the broader context of overall corruption in society. The experiences of the Western world teach us that a sustained movement against corruption does help in fighting corruption. Corruption was high in the early stages of capitalist development in Europe, when the resources of the State were limited and rent-seeking persisted among groups and lobbies. It was at its peak in Britain in the early 19th century and in the United States of America in the second half of the same century. It took a century for them to clean up their systems.

The most tangible form of corruption is money earned from illegitimate sources, a substantial part of which find its way out into investments in real estate, gold, film financing, narcotics and terrorism. Assets are created and income and employment generated. Thus, the ‘Black Economy’ gets intertwined with the nation’s economy. Nicholas Kaldor, an eminent economist of the Cambridge school, had assessed that in 1956, 4.5 per cent of India’s GDP constituted the ‘Black Economy’. Arun Kumar, a leading researcher, assessed the share of the Black Economy to be around 62 per cent of India’s GDP in 2012. This has resulted in the creation of a patron-client network. The patron may be a political boss, a businessman or an executive with the authority to provide selective access to goods and opportunities to many or to divert resources and services in favour of many by virtue of their position. In most third world countries, clients are expected to buy support from the patrons in exchange of their votes or resources. Mushtaq Khan, the noted British-Bangladeshi economist, has elaborated in detail how in third world countries, clientelism takes the form of political support and often involves quid pro quo.

When political clientelism influences the distribution of resources to targeted groups in exchange of electoral support, public goods — roads, education, healthcare system and so on — get neglected. Herein lies the role of civil society organizations. The UN Convention against Corruption, of which India is a signatory, recognizes the role of civil society in combating corruption.

The root of corruption in India lies in the lack of transparency in electoral spending by political parties. The Association for Democratic Reforms’s report in 2017 showed that 69 per cent of the total declared income of political parties came from unknown sources. An unhindered struggle by civil society may force the authorities to enhance transparency, usher in electoral reforms and fight clientelism.