This government is frankly anti-knowledge

It wishes to stifle learning in order to immerse minds in fantasy, mythical exploits and the virtues of the cow 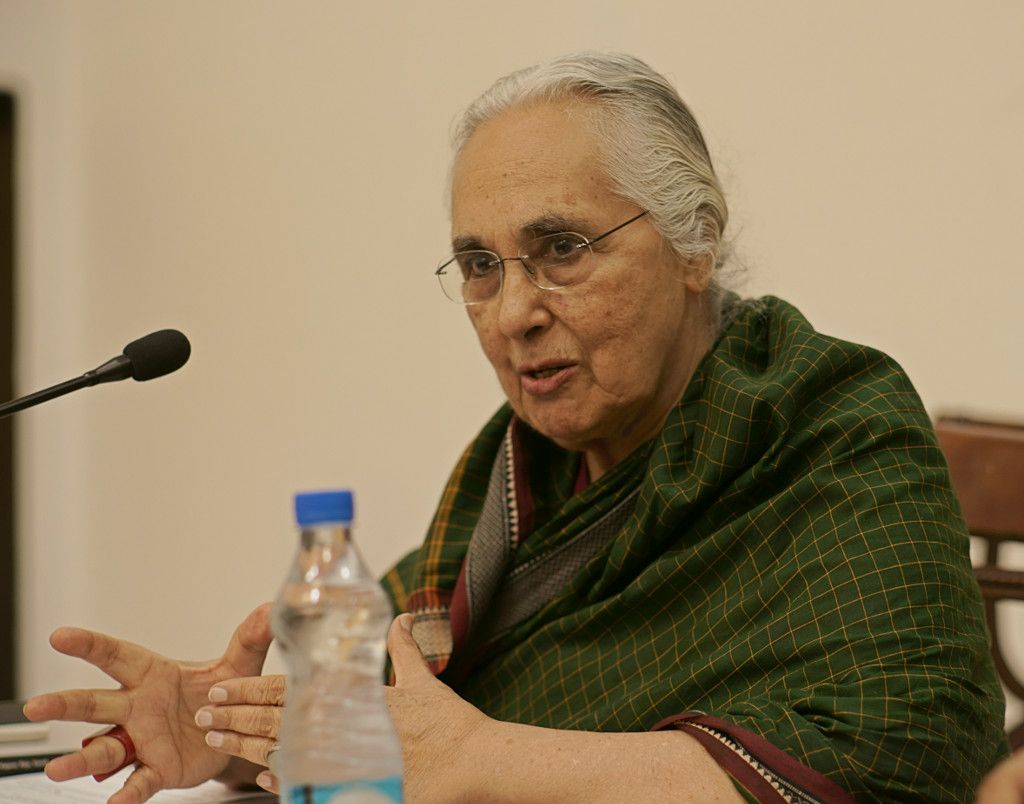 The Narendra Modi-led government is very insistent about the superiority of ancient India. One of the features of that period is respect for teachers. Surprisingly, respect for teachers, for learning and dedication to education are not principles favoured by the current educational administrators at all. Twelve professors emeriti from Jawaharlal Nehru University, including the 87-year-old historian, Romila Thapar, who has been steadily critical of the government, have been asked to submit their curricula vitae to the authorities so that their work can be assessed in order to consider whether they should continue in their present position. This is a new manifestation of New India. Being invited to be professor emeritus after retirement is a mark of honour in Indian universities, an acknowledgement of outstanding achievements and dedication to learning. But the position is also honorary, with no pay and sometimes, as recently in JNU, no separate room, and possibly no allowance for transport. Yet the professor emeritus can, voluntarily, guide research, teach or conduct his own studies at the university. It is the selfless devotion to learning and teaching that this position brings out, while honouring teachers for the contributions they have made during their formal working life. In JNU, it is also an honour for a lifetime.

Funny that the authorities should be talking about assessment of work done by professors emeriti because, now that they have crossed 75 years of age, the position can be rescinded. Funnier that they should be mentioning Princeton University and the Massachusetts Institute of Technology as models: one, the West corrupts, according to the Bharatiya Janata Party and the Rashtriya Swayamsevak Sangh, and two, these American institutions have very different conditions, including mandatory involvement and continuing research, for the position. The authorities’ arguments are quite ridiculously poor. The most senior professors with outstanding records of excellence in different fields have been picked out of an educational institution that has long been a thorn in the BJP’s side in order to inflict a public humiliation in the garb of official business. This is part of the attack against rationality and unfettered learning that the country has been facing since 2014. The government is frankly anti-knowledge; it wishes to stifle learning in order to immerse minds in fantasy, mythical exploits and the virtues of the cow.