Risks of a vaccine rollout

As the number of people vaccinated increases, a misplaced sense of security may set in 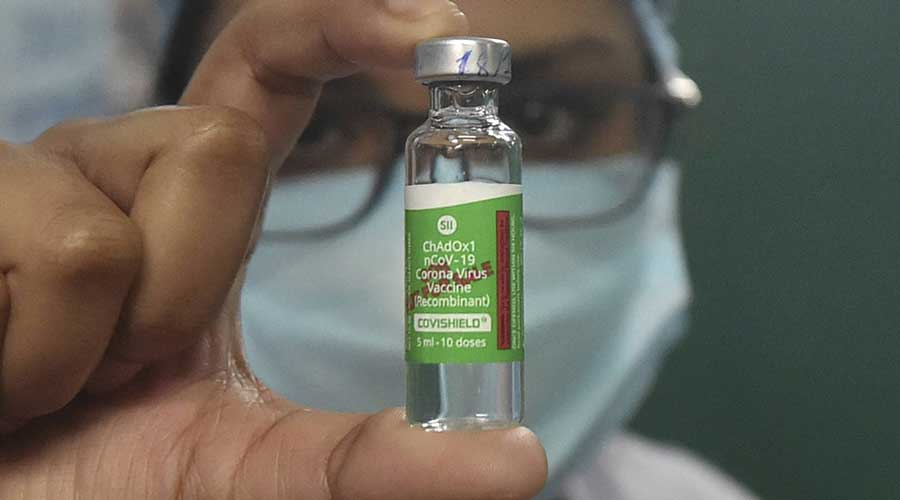 As Covid-19 vaccines were rolled out across the globe amid messages of optimism and euphoria, what was supposed to be a panacea actually weakened adherence to safety measures.
File Picture
Atanu Biswas   |   Published 14.06.21, 01:16 AM

Some experts consider the vaccine rollout a reason for the surge in the number of Covid cases. It may sound curious, but they argue that the perceived sense of safety induced low adherence to the preventive measures needed to resist infection. Alarmingly, many vaccinated people — fully or otherwise — thought they could discard Covid-appropriate behaviour. Even those not yet vaccinated felt safe. In an article titled “Risk Compensation and Covid-19 Vaccines”, Brit Trogen and Arthur Caplan of New York University Langone Health discuss an old concept, the Peltzman effect, to explain ‘pandemic fatigue’ and post-vaccination behaviour.

As Covid-19 vaccines were rolled out across the globe amid messages of optimism and euphoria, what was supposed to be a panacea actually weakened adherence to safety measures. Trogen and Caplan observed: “the effects of risk compensation such as wearing masks, washing hands, and avoiding large crowds tend to fade over time as the novelty of a threat wears off and pandemic fatigue sets in. As the number of people vaccinated increases, this effect may intensify due to a misplaced sense of security”.

The Peltzman effect is named after Sam Peltzman, a professor of economics at the University of Chicago Booth School of Business, who claimed that individuals respond to safety measures with a compensatory increase in risky behaviour. Peltzman published his findings in a seminal article titled “The Effects of Automobile Safety Regulation” in the Journal of Political Economy in 1975. The idea was conceptualized in the late 1960s when the government of the United States of America made the wearing of seat belts mandatory in response to an increase in motor accidents and deaths. Peltzman observed that there was no decrease in automobile death rates in spite of such safety measures and improved car safety technologies. In fact, people drove more recklessly owing to the perceived safety of their seat belts, resulting in an increase in accidents. While the safety measures made the occupants safer it made the bystanders or pedestrians or bicyclists wearing helmets less safe, which was an unintended consequence of this regulation.

The American economist, Hyman P. Minsky, developed a theory which is more or less the stock market version of the Peltzman effect. A lowering of the perceived risk of loss raised capital asset prices and encouraged higher levels of borrowing and lending. In his 1970 article, “Financial Instability Revisited: The Economics of Disaster”, Minsky argued that “stability begets instability”. The level of riskiness keeps rising until things become unstable.

In his 1975 article, Peltzman argued that regulation changes behaviour that can offset the benefits of government policies. The Peltzman effect in medicine, however, is not simply an unanticipated effect of an intervention, but a specific compensatory response by patients or providers to a perceived sense of safety. A widely cited example in this context is that of risky sexual behaviour among patients receiving treatment or pre-exposure prophylaxis for HIV. The introduction of medications that dramatically lessened the risk of HIV transmission has also been associated with decreased intention to use additional protection — the benefit is thus less than what would be expected.

What’s more, “[c]onsciously or not, even those who have not received a Covid-19 vaccine may forgo masks and social distancing if they know that others are receiving the vaccine,” Trogen and Caplan opined. Acknowledging and understanding the Peltzman effect is thus critical to counteracting its possible negative effects. The Peltzman effect is also an important lesson for public policymakers. Continual counselling of people, including those receiving the vaccine, is a must.