Pros and cons of the sex offender registry

Such a directory may seem helpful for law enforcement, but a closer examination reveals a more disturbing story 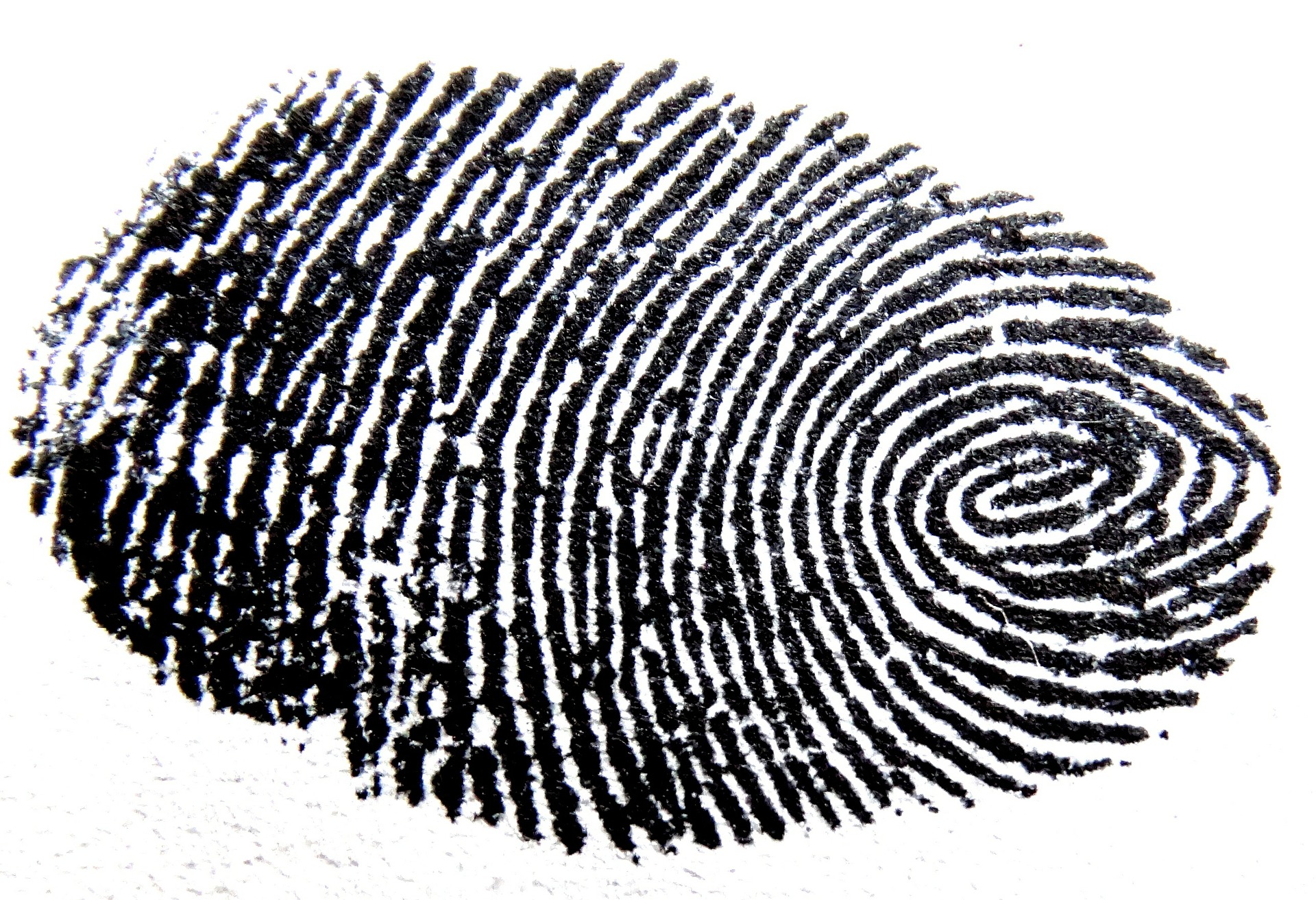 Known dangers are often considered easier to tackle than unknown ones. This is, perhaps, one of the reasons behind the launch of India’s first national sex offenders’ registry. With this database, which contains the names, addresses, photographs and fingerprint details of about 4.4 lakh people convicted in various cases of sexual assault since 2005, India has become the ninth country in the world to maintain a registry of this kind. In some other nations, such directories have been operational for more than 10 years; in fact, in the United States of America, ordinary citizens have access to these records so that they might be aware of a convicted sex offender in their midst. In India, however, the database will only be accessible to law enforcement agencies. It is not hard to see why the clamour for such a directory arose: last year, in Delhi alone, more than five rape cases on an average were reported each day, and a convict allegedly confessed to having sexually assaulted hundreds of girls for over a decade. As such, a directory of this sort might seem helpful for law enforcement to know what to look out for. But a closer examination reveals a more disturbing story. One, there is little empirical evidence that such databases have prevented recidivism or curbed crime. In fact, studies show that former convicts are often subjected to harassment by members of the larger community who have access to their details. Such treatment renders rehabilitation difficult. Second, the register will reportedly also contain details of people who have been arrested, but not yet convicted. This ignores a citizen’s constitutional right to be considered innocent until proven guilty, and takes on special significance in the light of the prejudice faced by undertrial prisoners, who make up almost 68 per cent of India’s prison population.

This is not to say that convicted sex offenders should not be monitored. However, given the perceived propensity of the State to target underprivileged sections of society in its bid to ‘curb’ what it considers criminal, there is a real danger of marginalized and minority communities bearing the brunt of the scrutiny, rather than politicians and members of affluent classes. With the dismal conviction rate for rape and the sheer volume of pending cases, it becomes clear that a sex offender register is unlikely to inhibit crime. What must be questioned are the failures of the investigative machinery, the delays in the judicial process, the hostile environment faced by survivors during trial and the absence of institutional mechanisms to evaluate violent offenders psychologically or extend support to survivors.